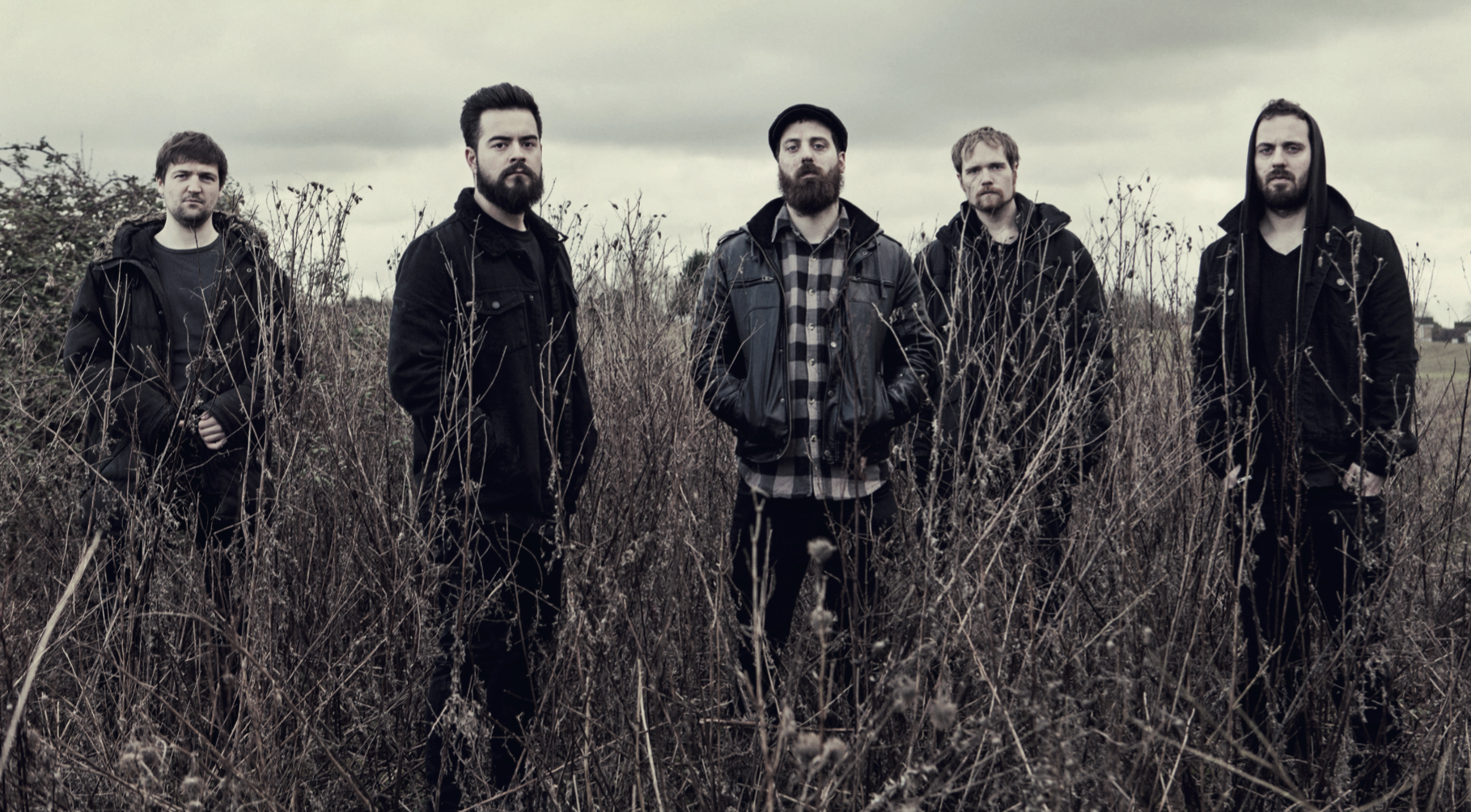 Oxford’s cornerstone sludge metal unit DESERT STORM return with a bang this spring with their fifth full-length ‘Omens’, due out May 1st on APF Records and followed by an extensive UK and European tour. Watch their spine-chilling new video for « Black Bile » via The Obelisk now!

« Lyrically, Black Bile is based around the idea of the black plague. In the video the plague doctor is also represented as a grim reaper or Freddy Krueger-type menace haunting the sick in their dreams. Musically the song is one of the heaviest, yet most progressive songs we have written.” says the band. The video was directed by Josh Horwood.

While their acclaimed fourth full-length ‘Sentinels’ (2018) was described as their darkest and heaviest record to date, new album ‘Omens’ sees DESERT STORM reaching a whole new level in terms of songwriting and storytelling. The five piece have found the balance between their trademark menacing sludge anthems and introspective, melody-driven moments where vocalist Matt Ryan turns into a different persona, shifting from conquering growler to an even more captivating, deep-toned narrator. Breathtaking closing ballad « Rebirth » will achieve the feeling of a band that know exactly where they want to take the listener and establish themselves as standout storytellers of the UK heavy metal scene.

DESERT STORM ‘Omens’
Out May 1st on vinyl, CD and digital via APF Records
PREORDER

In early 2018, the band released their fourth album ‘Sentinels’ on APF Records and spent much of the next two years on stage in support of it – including tours with Karma To Burn, Boss Keloid, Raging Speedhorn, and support slots to Corrosion of Conformity, Skindred and Komatsu. The British quintet entered the studio again in late 2019 and will return on 1st May 2020 with their fifth album ‘Omens’. ‘Omens’ was recorded and mixed by Steve ‘Geezer’ Watkins at Woodworm Studios, and mastered Tim Turan at Turan Audio. Artwork was designed by Mattias Frisk.