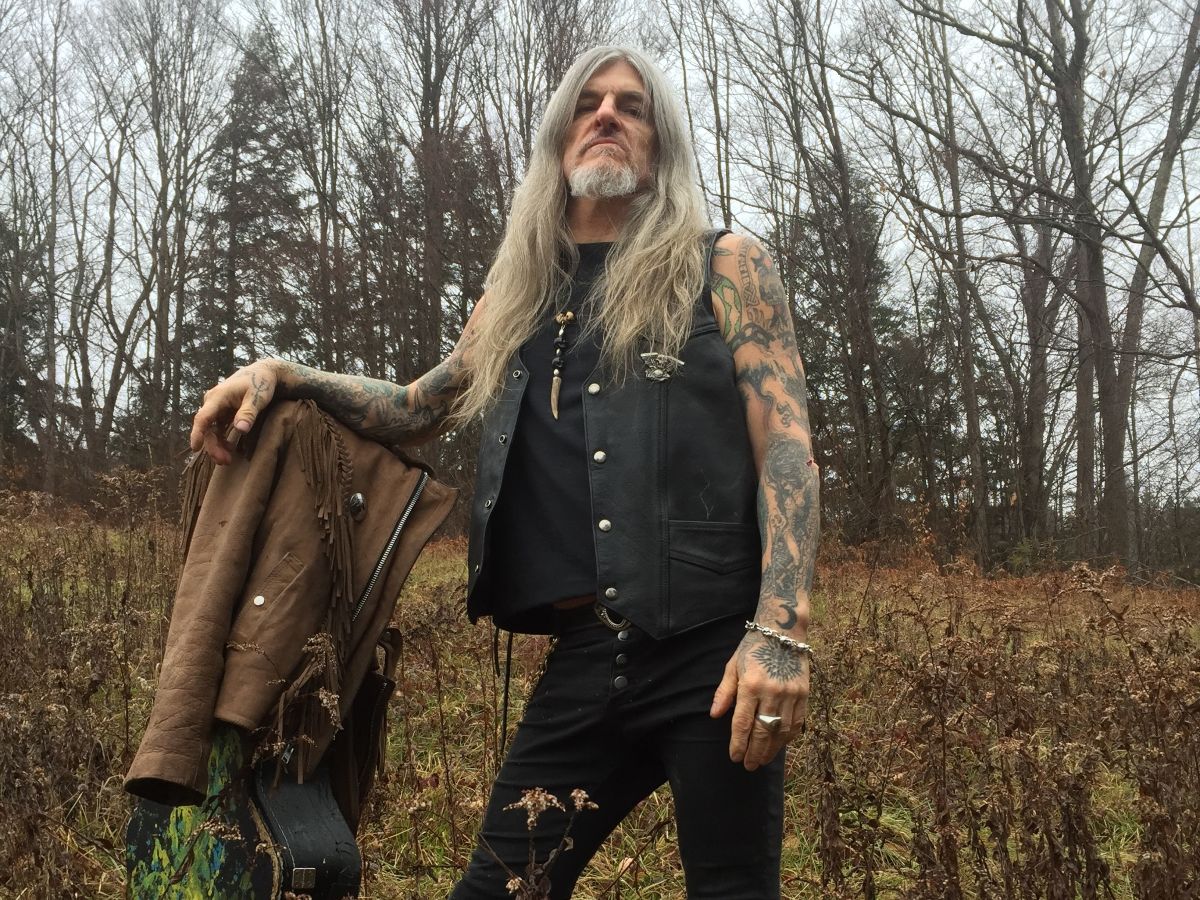 New track « Isolation » is a cover of Joy Division’s 1980 single, as WINO explains: « I have loved this song from the moment I heard it. I made a trade with one of my tenants in the early Obsessed house, Joe of Fugazi. I turned him on to Raw Power (The Stooges) and he turned me on to Joy Division. The music they made is still some of the heaviest  stuff ever. I have always been drawn to the more melancholic, darker music, and I have played this song live on acoustic from the start. This is my version. »

With an unmatched pedigree in doom, having been in bands like Saint Vitus, Spirit Caravan, Shrinebuilder and The Hidden Hand, along with ten years of touring the world since his last acoustic outing, you know WINO has stories full of longing, loss, heartache and darkness to tell on this soon-to-be-classic record. Produced by Frank Marchand (The Obsessed, Bob Mould), ‘Forever Gone’ reflects the inexhaustible creativity of the Maryland-based rocker, with his trademark stripped-down melancholic rock that ranges from Americana-inspired soundscapes to deeper, strictly unplugged songs, while maintaining an outstanding sonic intensity over the span of its eleven tracks.

The release of ‘Forever Gone’ will mark the launch of Ripple Music’s new « Blood and Strings: The Ripple Acoustic” 12 » vinyl series, which present albums of acoustic heaviness from some of the most admired names in riff-rock and metal.