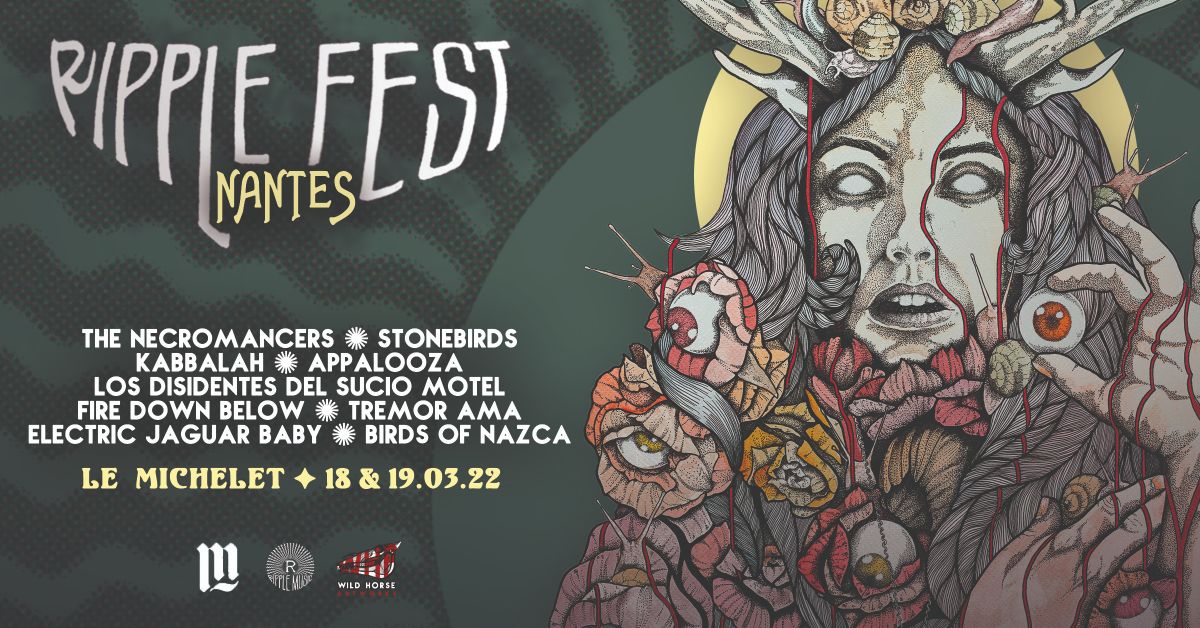 After California, England, Germany and Sweden, US stoner and doom powerhouse Ripple Music is treating French heavy rock aficionados with the first edition of RippleFest France. This celebration of the genre will feature bands from the Ripple roster, as well as a fine selection of French and European acts. On site, festival-goers will be able to enjoy local artists, homemade catering as well as merchandising throughout the weekend. The stunning artwork designed by Wild Horse Artwork will also be available for purchase! 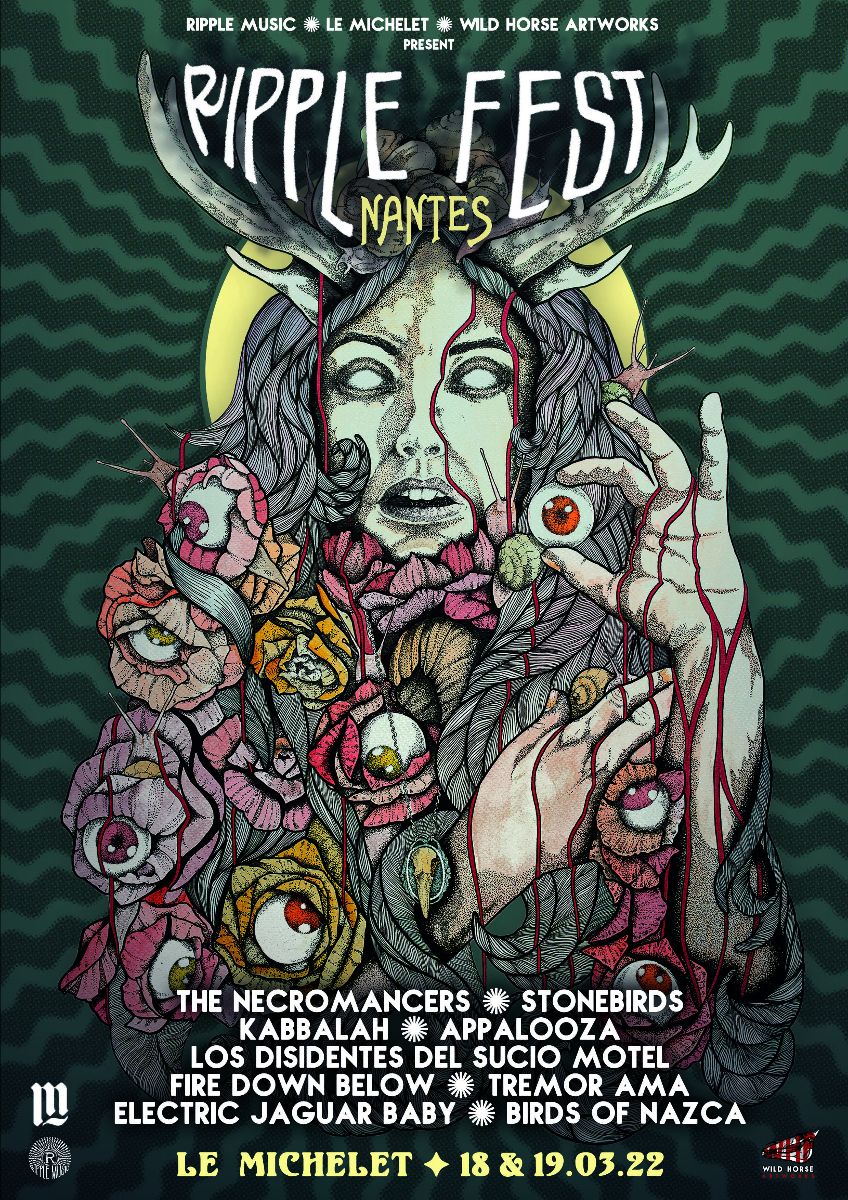 Ripple Music is the passion-driven imprint that leading metal magazine Decibel Magazinedeclared « has made a splash in heavy rock and metal,” and Alternative Control labeled « powerhouse tastemaker« . Metal Injection went so far as to predict, “they may very well be the future of rock and roll”. Known and revered worldwide for unearthing the finest bands in stoner, doom, heavy rock and metal, the Bay Area-based label is home to Scott « Wino » Weinrich, Tony Reed, Poobah, Wo Fat, Mothership, Colour Haze, Freedom Hawk and many more. 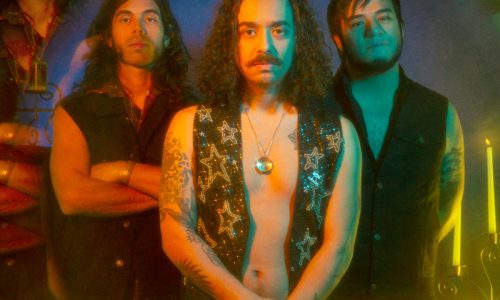