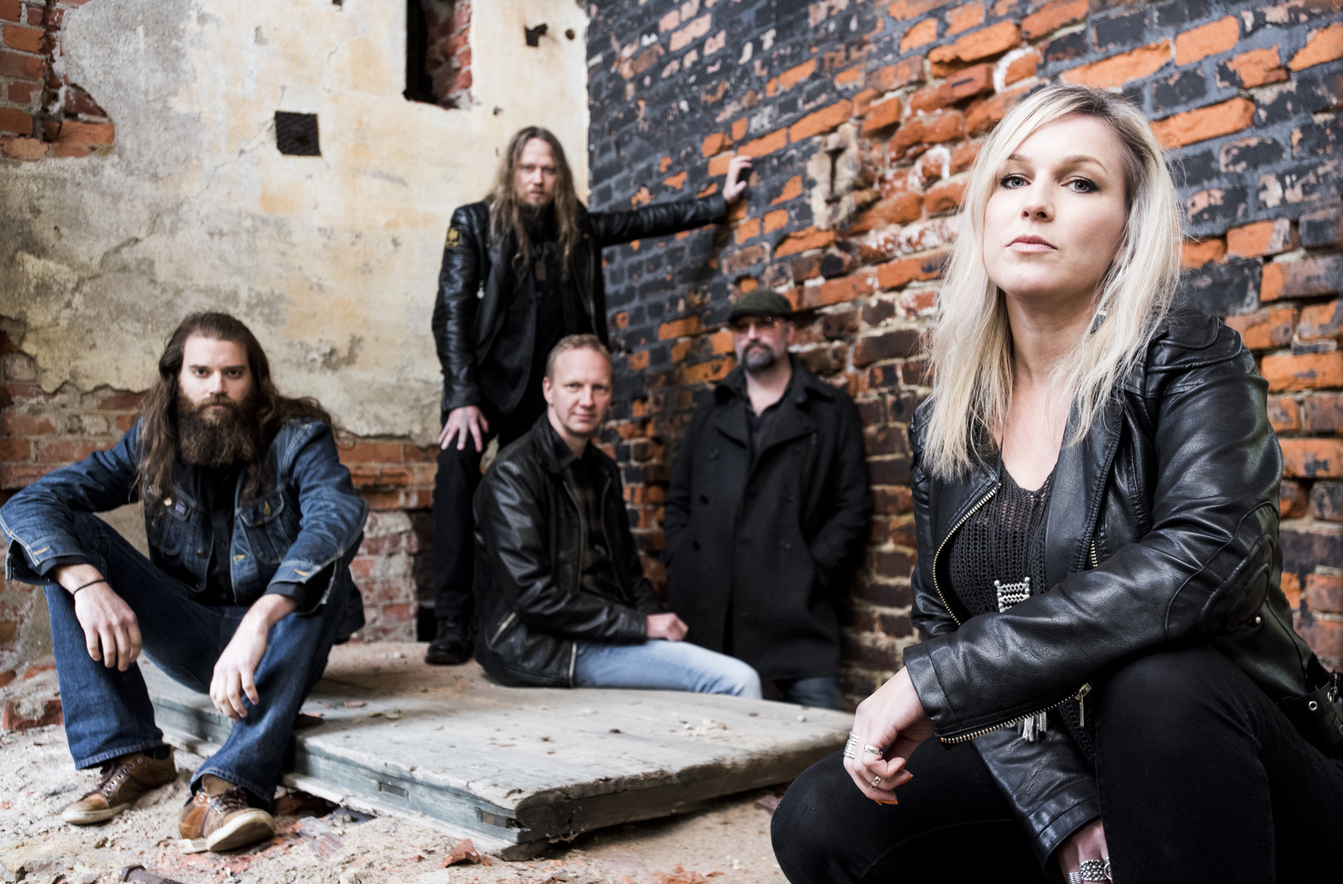 Skellefteå, Sweden’s heavy rock purveyors WYTCH unveil their hard hitting, punk-laden new single « The Saviour » exclusively on New Noise Magazine today! The quintet will release their debut album ‘Exordium’ this May 21st on Ripple Music and up to preorder now. Raise your horns up high!

WYTCH may be newcomers in the form, yet in the substance all band members reveal a strong pedigree, being formerly part of cult Swedish bands such as Otyg, Spacious Mind or Vintersorg. Darkness-bound, catchy as can be, their debut album ‘Exordium’ hits the bullseye from start to finish, with thick commanding riffs, a razor-sharp rhythm section and Johanna Lundberg’s sultry and fiery vocals wrapping the whole album like a fireball.

Enjoy the heavy punk frenzy of new single « The Saviour«

“Our album ‘Exordium’ is about the darker side of life, love and even death. The sound ranges from soft and mellow heavy to almost punk rock, but overall, you can call it Heavy Rock. There’s no intentional flirtation with the 70s or any other specific era for that matter, we just played whatever we felt like. No boundaries. The album was recorded without a click track, which certainly added authenticity and honesty to it. » says the band.

Their debut album ‘Exordium’ was recorded and produced by Niklas Viklund at Silverhäxan Studios in Skellefteå, and mastered by Ronnie Björnström at The Mixroom, Sundsvall in Sweden. The artwork was designed by WYTCH vocalist Johanna Lundberg. It will be released on May 21st, 2021 through Ripple Music. 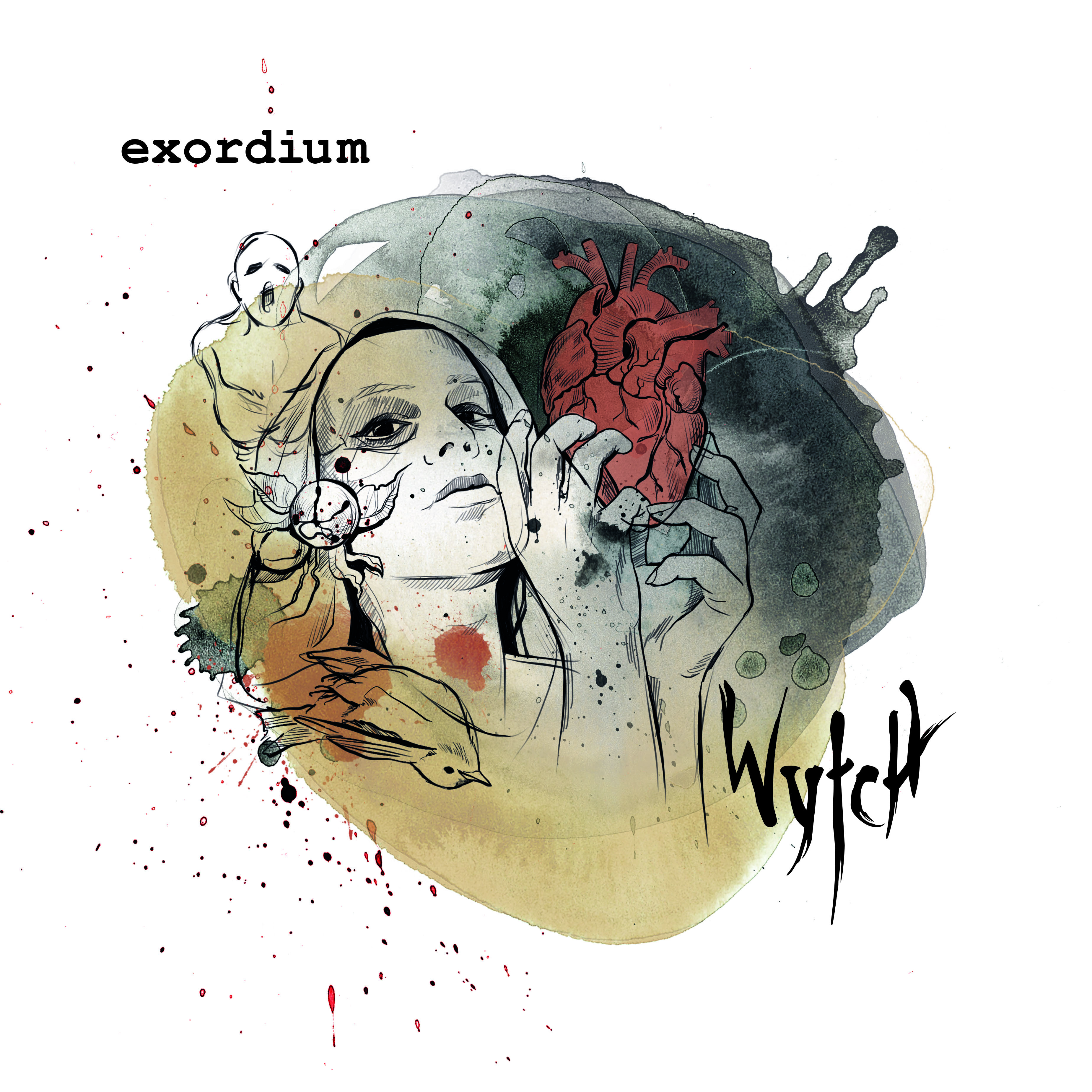