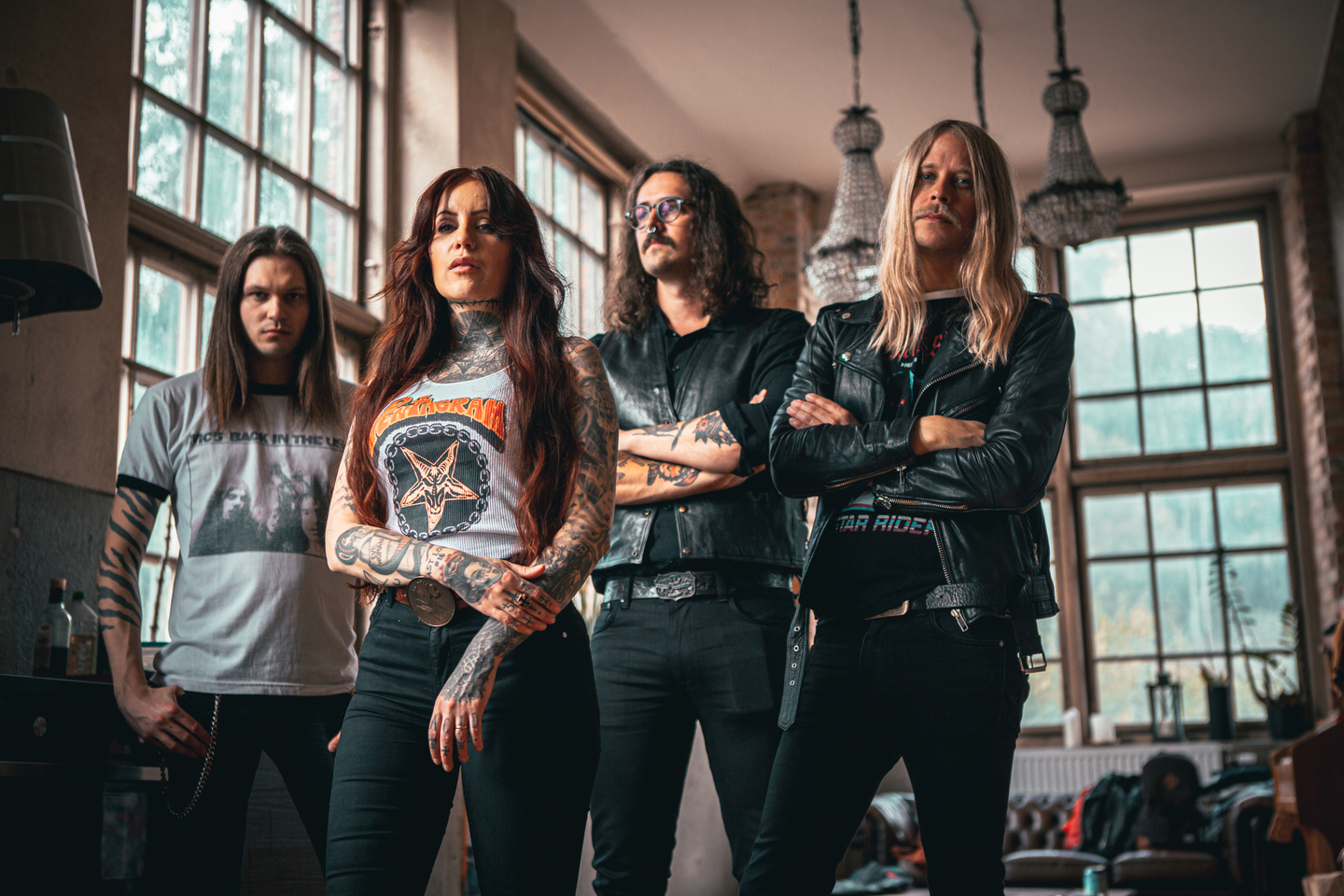 Says the band: « This steamy video was made together with the brilliant video director and drummer of Electric Hydra – Dennis Åhman. We put together a hot mess while smoking out the epic fumes of our track ‘No More Fucks’ from our debut album ‘Strings Of Soul » – released on Heavy Psych Sounds Records. It’s a rock’n’roll track filled with energy and wicked guitar licks that will make you wanna rip this joint. Let’s go!«

High energy rock’n’roll with string-bending licks, a touch of soul and a blazing organic beat: this best describes ACID’S TRIP. The Gothenburg foursome unleashed their debut album ‘Strings of Soul’, an action-packed, boogie-driven 12-track that spiritedly follows on the heels of Thin Lizzy, Lynyrd Skynyrd and the Hellacopters. It’s so easy to get compelled by their early 70s vibe: just close your eyes and follow Acid’s suave vocals. ‘Strings of Soul’ was recorded, mixed and mastered by Ola Ersfjord (Honeymoon Disease, Tribulation, Dead Lord). 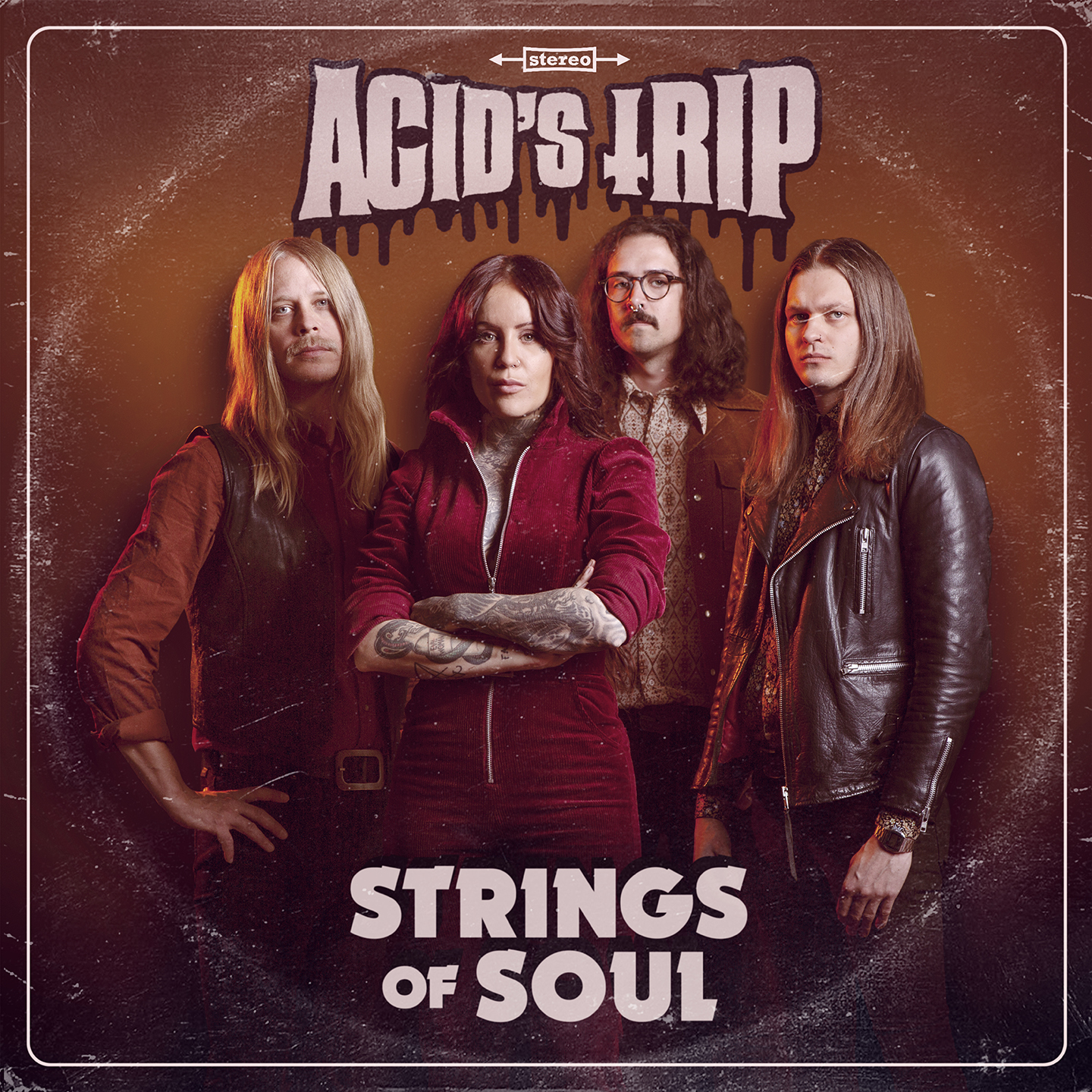