On this fourth single, Tony Reed and Bob Balch switched roles on bass and guitar, diving deeper into their newfound progressive horizons. “Like most songs during these sessions, the main riff was something that guitarist Gary Arce came up with and we just fell in, adding our styles to complement his. Because I was writing on guitar for this one, it’s the song that sounds most like me or Mos Generator, » Reed comments. « If I was going to site an influence on this track I would have to say it’s Voivod. Not only in the guitar chords, but also in the vocal melodies. In fact, Voivod find their way into much of my writing. The lyrics are about how your choices have a massive impact on your future and how fear of a wrong choice can keep you from taking chances.”

?Listen to new single « Defector (Of Future Days) » via MXDWN ?

BIG SCENIC NOWHERE will release one song per month leading up to ‘The Long Morrow’ album release. All songs on the album come from a three-day jam session tracked in Joshua Tree in the fall of 2019, from which their latest EP ‘Lavender Blues’ also originated. The band recently announced that American guitarist Reeves Gabrels (The Cure, David Bowie) will make a specialappearance on the new album. Stream and download the album’s previous singles « LeDü », « Murder Klipp » and « Lavender Bleu » on Bandcamp. 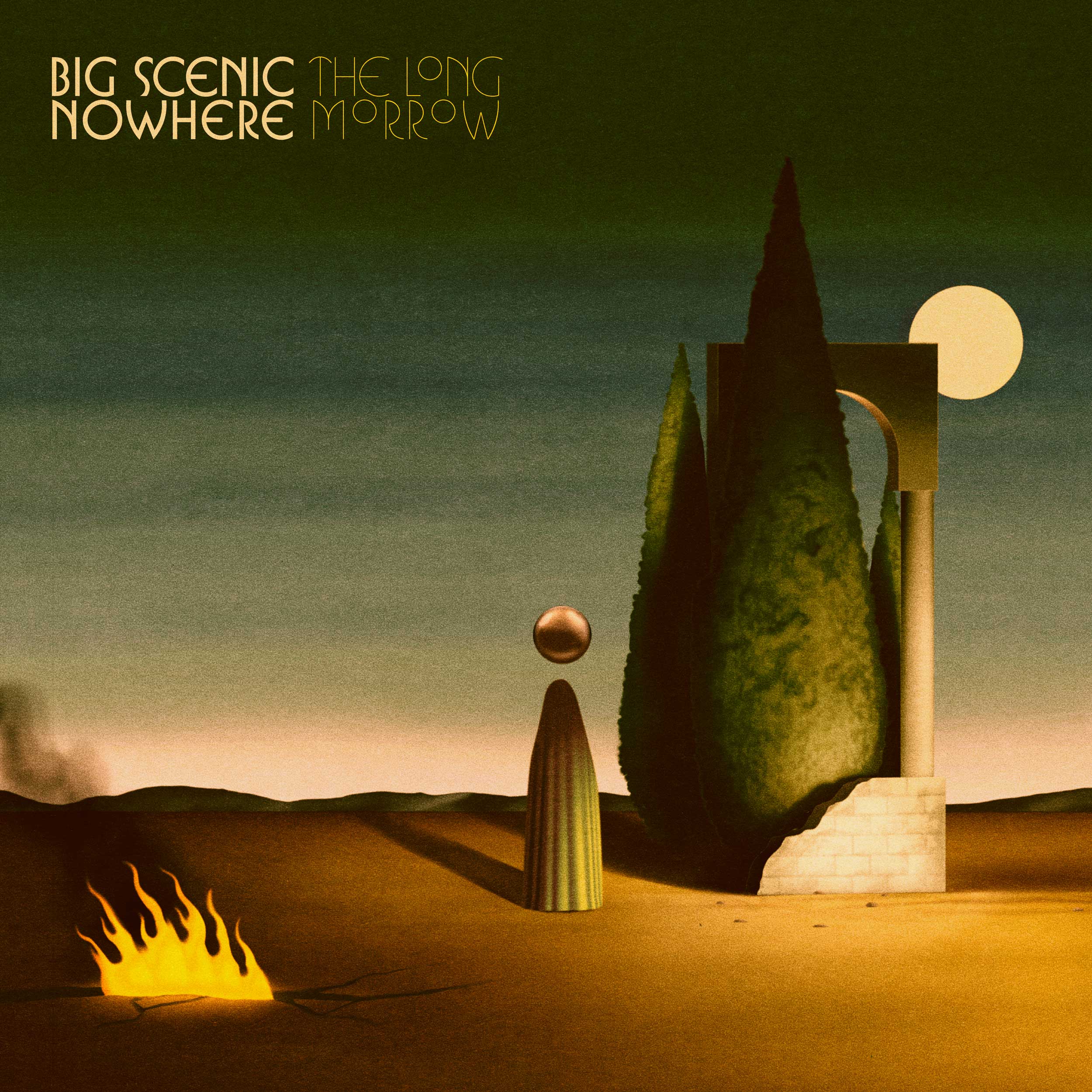 BIG SCENIC NOWHERE is the ambitious project formed by Bob Balch (Fu Manchu) and Gary Arce (Yawning Man) on guitar, quickly joined by Tony Reed (Mos Generator) on bass, vocals and keyboards, and Bill Stinson (Yawning Man) on drums. The foursome is a creative force of nature, a combination of talents whose respective desert, psych, classic and progressive rock backgrounds became one to form a transcending, uplifting and finely crafted brand of rock. Itis simply the heart of what collaboration should manifest. Jamming. Sharing music. Developing chemistry to build something new based on their individual experiences. Something that grows stronger for the cohesion between those who make it happen.

The band issued their debut album ‘Vision Beyond Horizon’ in early 2020 through European powerhouse Heavy Psych Sounds, also featuring appearances from the likes of Mario Lalli, Alain Johannes, Nick Oliveri, and various other guests. Following closely, the ‘Lavender Blues’ EPstabilized the four-piece lineup around Tony Reed (also featuring special appearances from former Opeth Per Wiberg and Voivod’s Daniel Mongrain), consequently shifting from the fuzzy and psych-laden desert rock of the beginnings to a more progressive and prismatic rock enhanced by Reed’s warm production style. BIG SCENIC NOWHERE is now set to issue their sophomore full-length ‘The Long Morrow’ in the fall of 2021 through Heavy Psych Sounds. 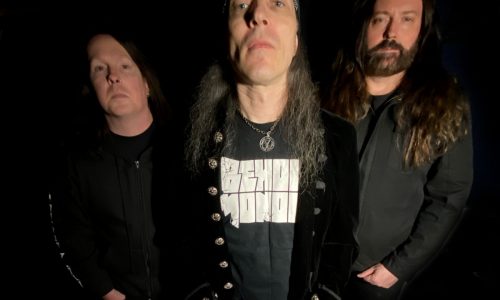