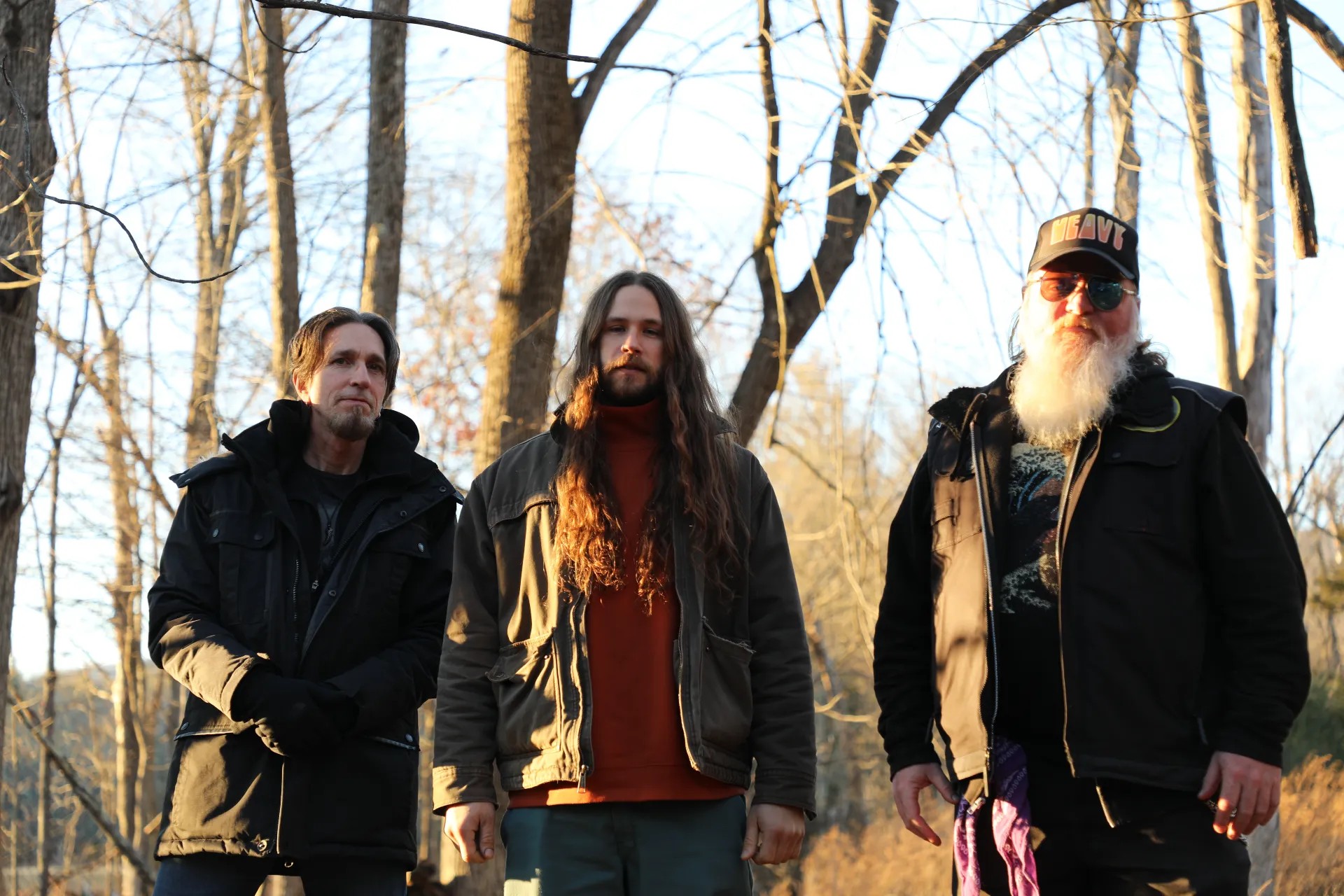 About the song, GEEZER comments: « Logan’s Run is a dystopian future movie from the ’70s that had the perfect combination of campiness, women without bras and bad special effects that made it a must-see whenever it came on Saturday afternoon TV when we were kids, » said the band. « We threw some Sabbath swing on top and combined it with a special blend of stoney riffs and dank grooves to help bring us back to those glory days of bad TV and badass music. Drink from the Goblet of Rock and run away with us! »

GEEZER is a rare band that finds its sound so engagingly, and with their sixth long-player ‘Stoned Blues Machine’, they once again build on their accomplishments, working with producer Chris Bittner at Applehead Recording in Woodstock, NY, to harness their most expansive production to date. A vivid and bombastic album, ‘Stoned Blues Machine’ is the band’s response to the last few tumultuous years. Much of the subject matter deals with the fear, the literal and metaphorical isolation revolving around the pandemic, the resulting political turmoil, the disintegration of truth and decline of a shared, common good. ‘Stoned Blues Machine’ will be issued worldwide on May 20th on Heavy Psych Sounds.