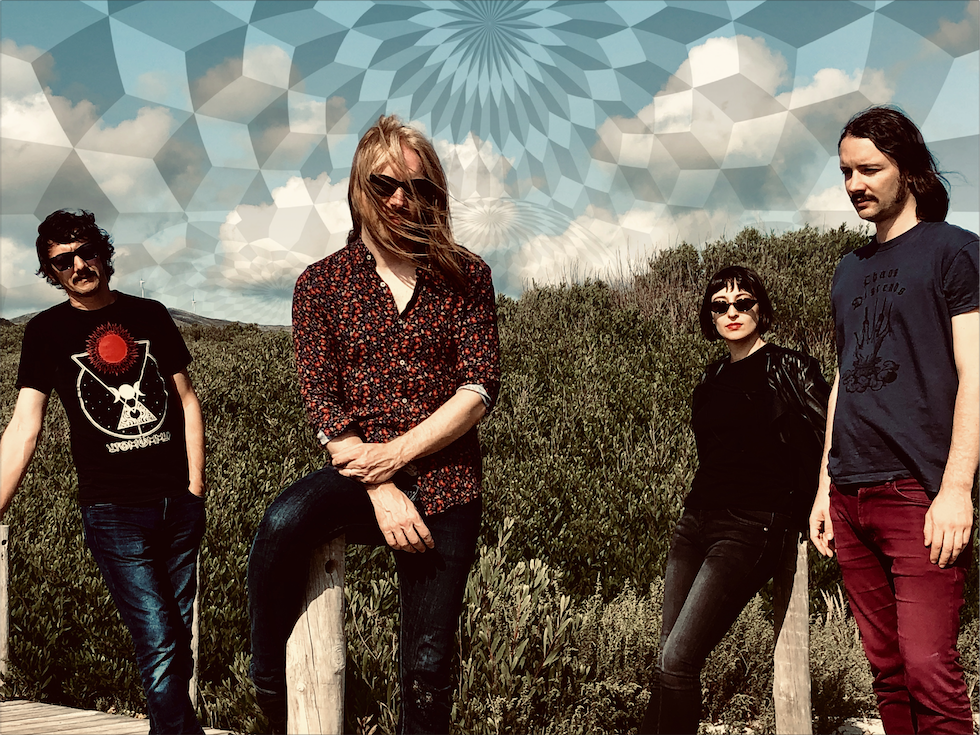 Influential synthwave unit GIÖBIA unveil their subliminal video taken from new album ‘Plasmatic Idol’, due out this Friday on Heavy Psych Sounds. The band also announced a full European tour in support of the record.

Get tantalised by « Plasmatic Idol » on Shindig Magazine 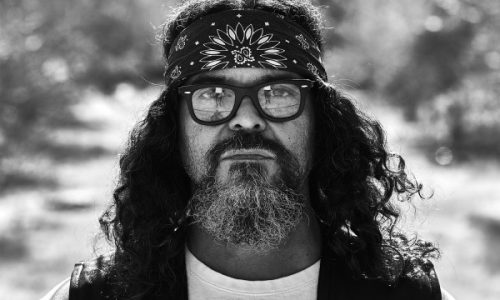