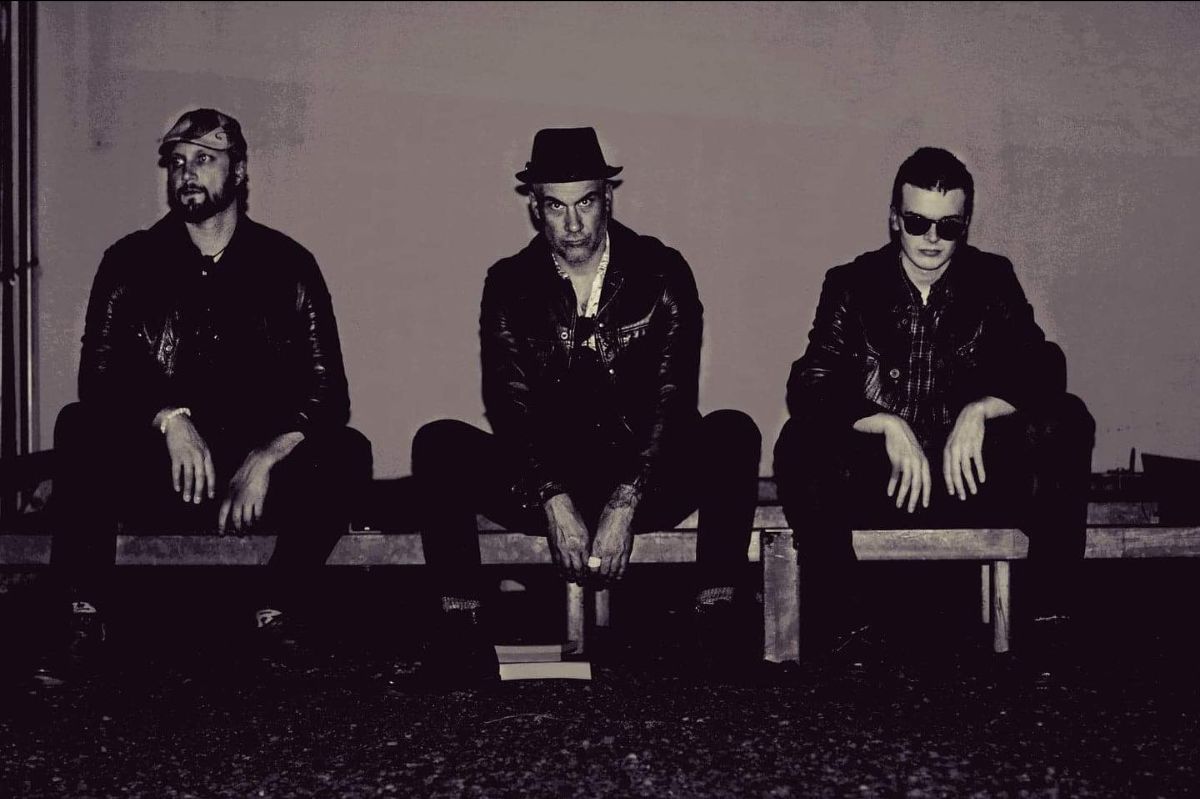 About the ‘Elle, De La Mer’ EP storyline, frontman Dominic Cagliostro tells: “She’s not dead, she is from Innsmouth, a fictional town in Massachusetts created by American author H.P. Lovecraft, and must return to that town and eventually the sea. ”The Innsmouth Look”is the result of repeated use of drugs and alcohol, the progression with age of the Deep Ones is the progression of the circumstance of addiction. Before it’s too late, there’s always hope that we/they/she can get help from AA, Counseling, treatment, or all of the above.” ‘Elle, De La Mer’ will be issued on July 16th, 2021 through Desert Records on Sea Blue/Grey LP, Sea Purple LP, Classic Black LP and digital. 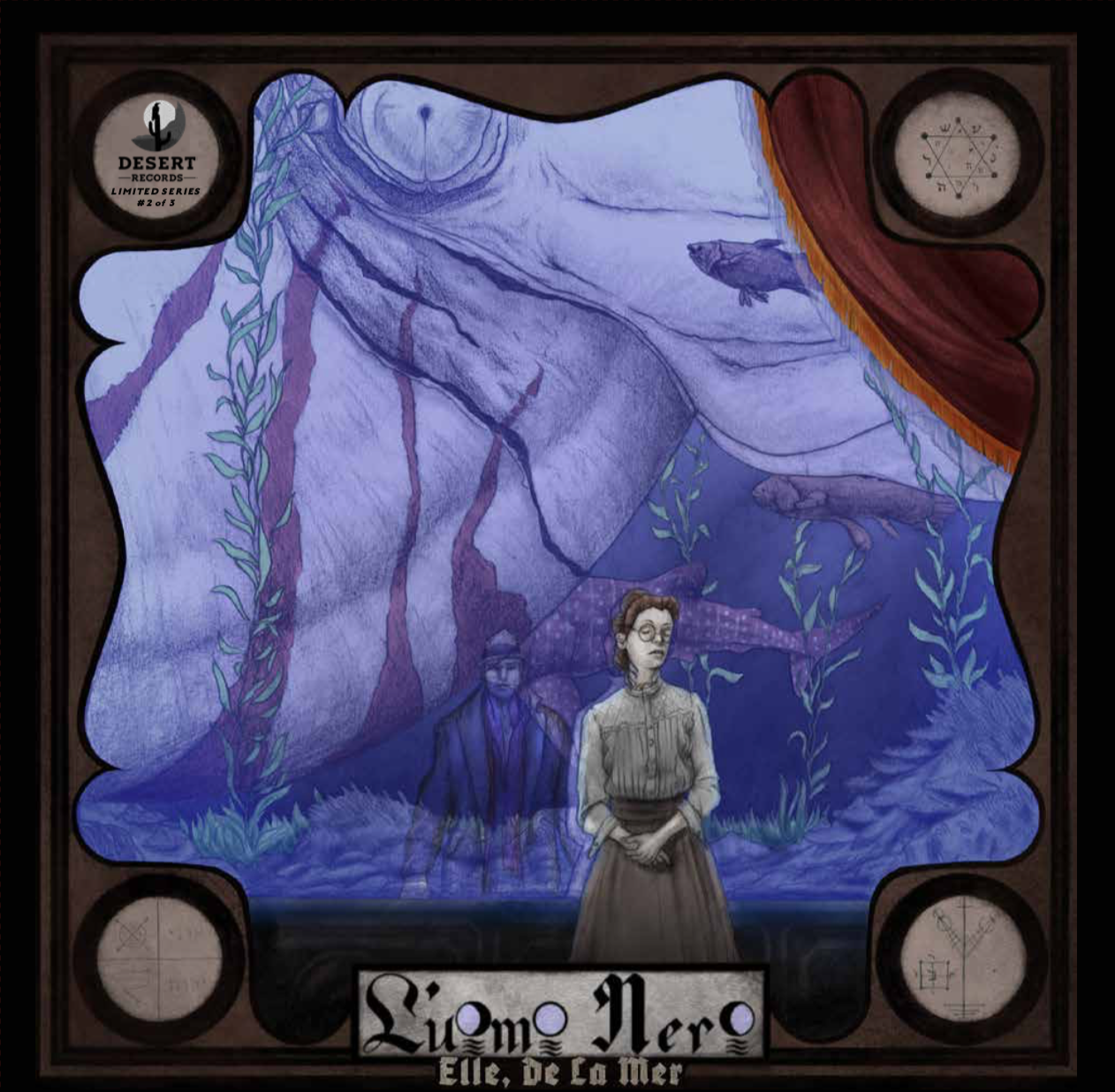 « Are we helpless victims of unimaginable forces that can drive humans mad by their mere manifestation? Or fearless Investigators and Occult Detectives who confront the minions of darkness in encounters, in which humans, although appear outmatched, defend their sanity uncovering the mysteries of tranquility in defiance of the suffering we experience from the things we cannot manage or restrain? »

L’uomo Nero (« The Boogeyman ») is an occult blues rock three-piece hailing from the New Mexican High Desert, currently building an intriguing sonic trilogy made of three EPs: ‘Andiamo Nel Deserto’, ‘Elle, De La Mer’ and ‘Voda Atebo Ohen’. These follow the adventures of occult detectives Nico L’oscuro, Quello Bello and Sentire, who use supernatural and magical practices to uncover the mystery behind the disappearance of a woman from New Mexico. Created as a Lovecraftian thriller and inspired by true events, the three EPs take the protagonist through the stages of grief, denial, anger, bargaining, depression, and acceptance. All three records together form the framework of a gloomy occult crime investigation illustrated by a special artwork and layouts that reveal some missing clues. First EP ‘Andiamo Nel Deserto’ was released in the fall of 2020 through Desert Records.