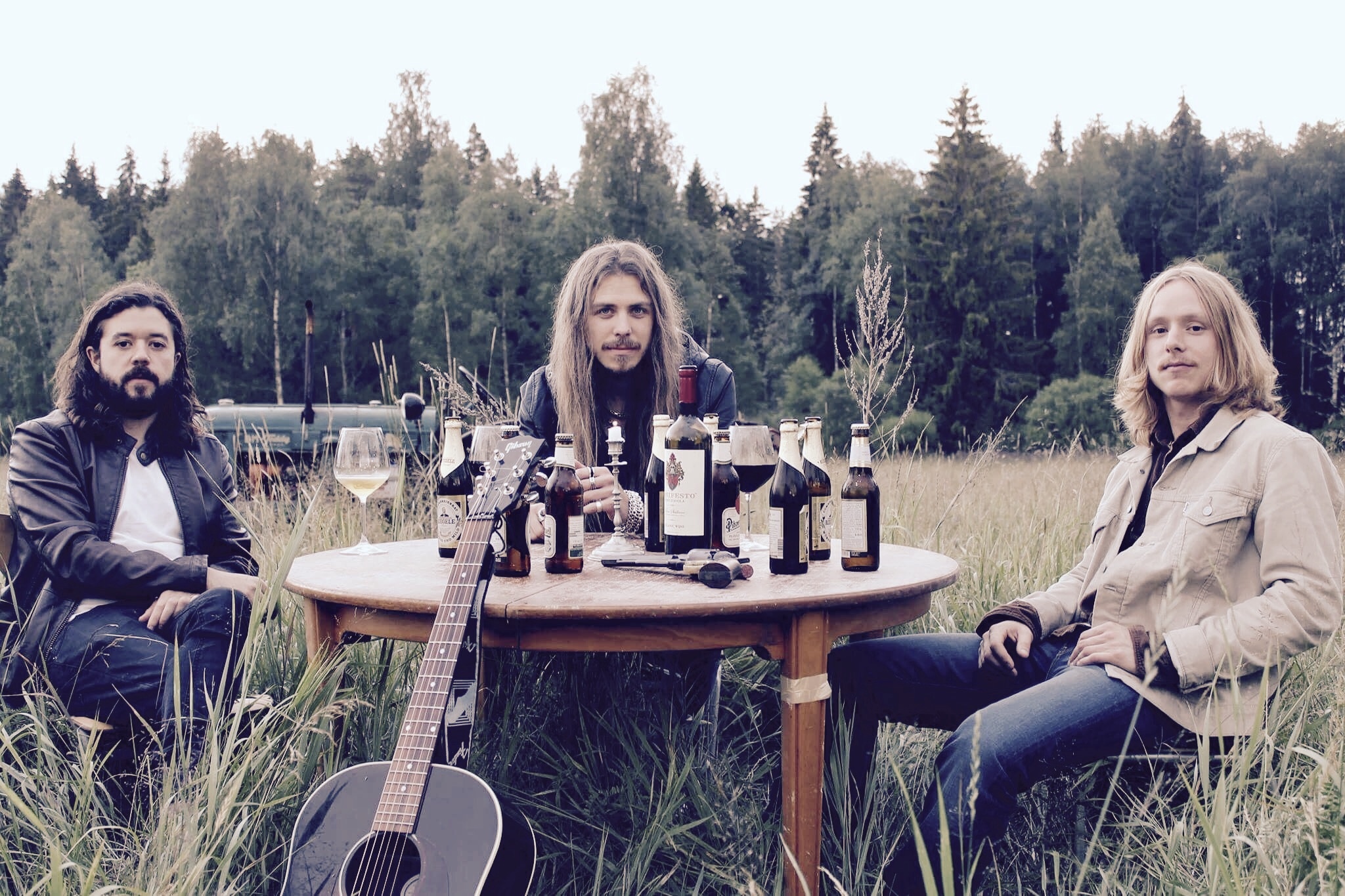 Lindesberg’s hard blues trio STEW successfully surf the pioneering era of rock’n’roll with their debut album “People”, out October 11th on Ripple Music. Come and get groovy with their first single debuting now on The Obelisk!

The Obelisk praises on STEW‘s « Endless Floods »: « These cats seem to have a pretty solid grasp on a classic sound and how to make it work in a modern context. » The bandadds: “Just like the first EP the whole album is recorded live except from vocals and solos. The recording of the album was finished in nine days at Studio Oktober, Karlskoga with engineer Jonas Ljungkvist. We wanted the album to be a classic rock sounding album like the ones from the 70’s that we love.”