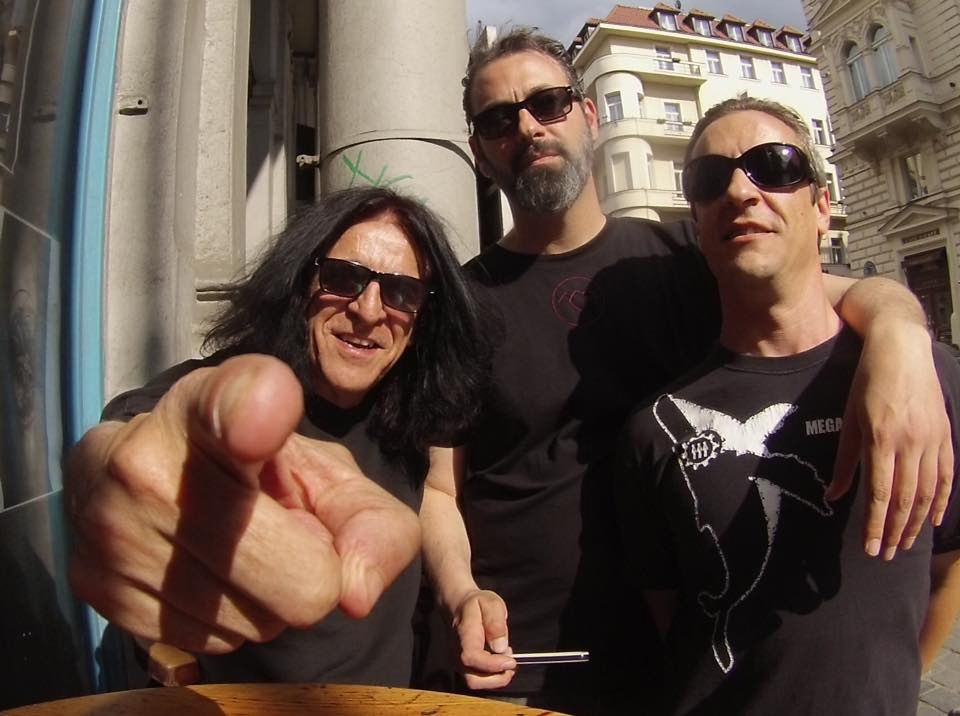 Subsound Records is very proud and excited to announce the release born from the collaboration between Killing Joke legendary frontman JAZ COLEMAN and instrumental industrial duo DEFLORE. The « Party in The Chaos » EP will be out on June 28th worldwide and available on CD, LP and digital.