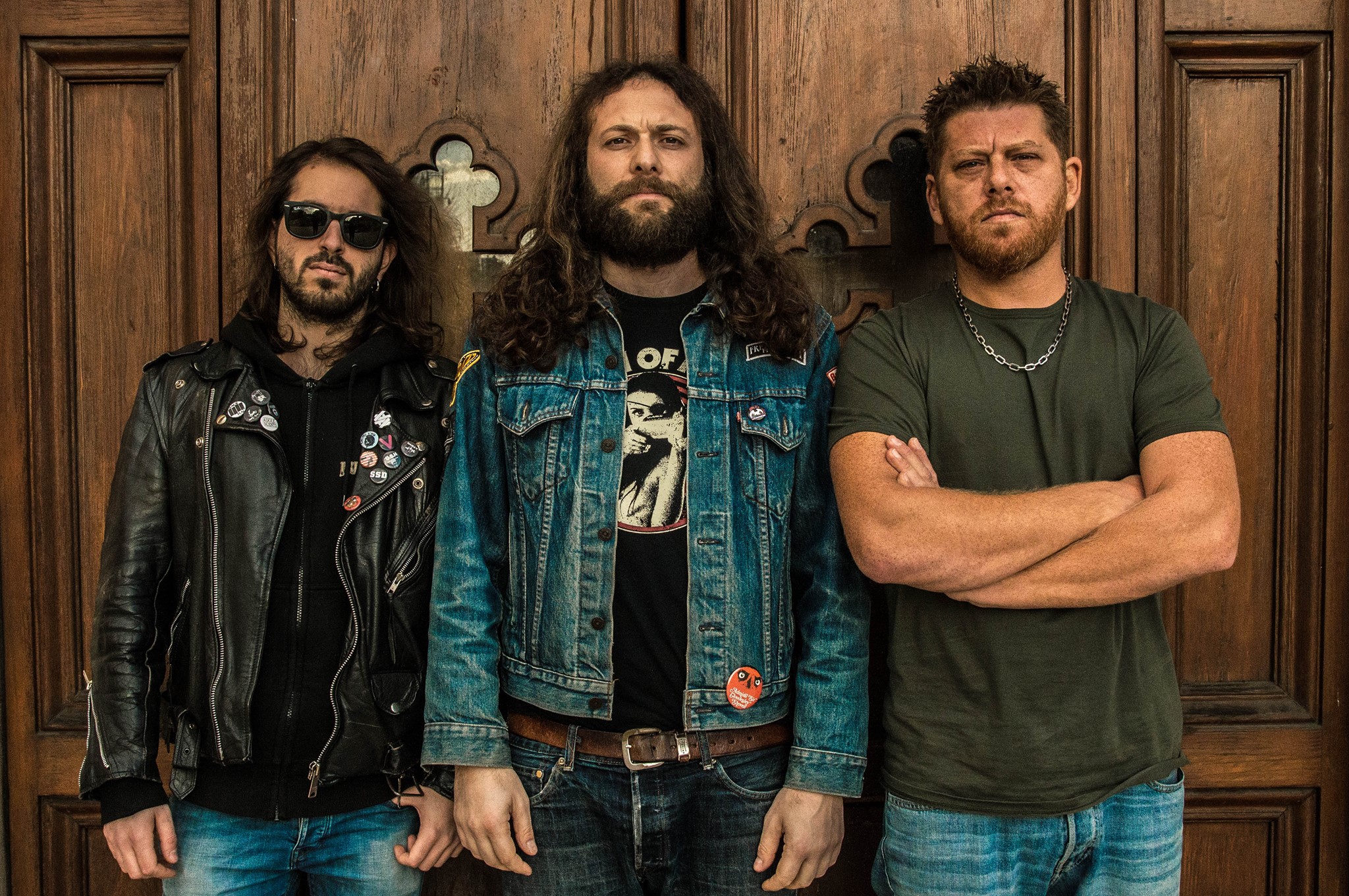 Two years after their widely acclaimed fifth album “Stellar Prophecy”, Italy’s favorite fuzzy trio BLACK RAINBOWS returns with a new drummer and a new album coming out this spring on Heavy Psych Sounds! More details will be disclosed soon, keep an eye out…