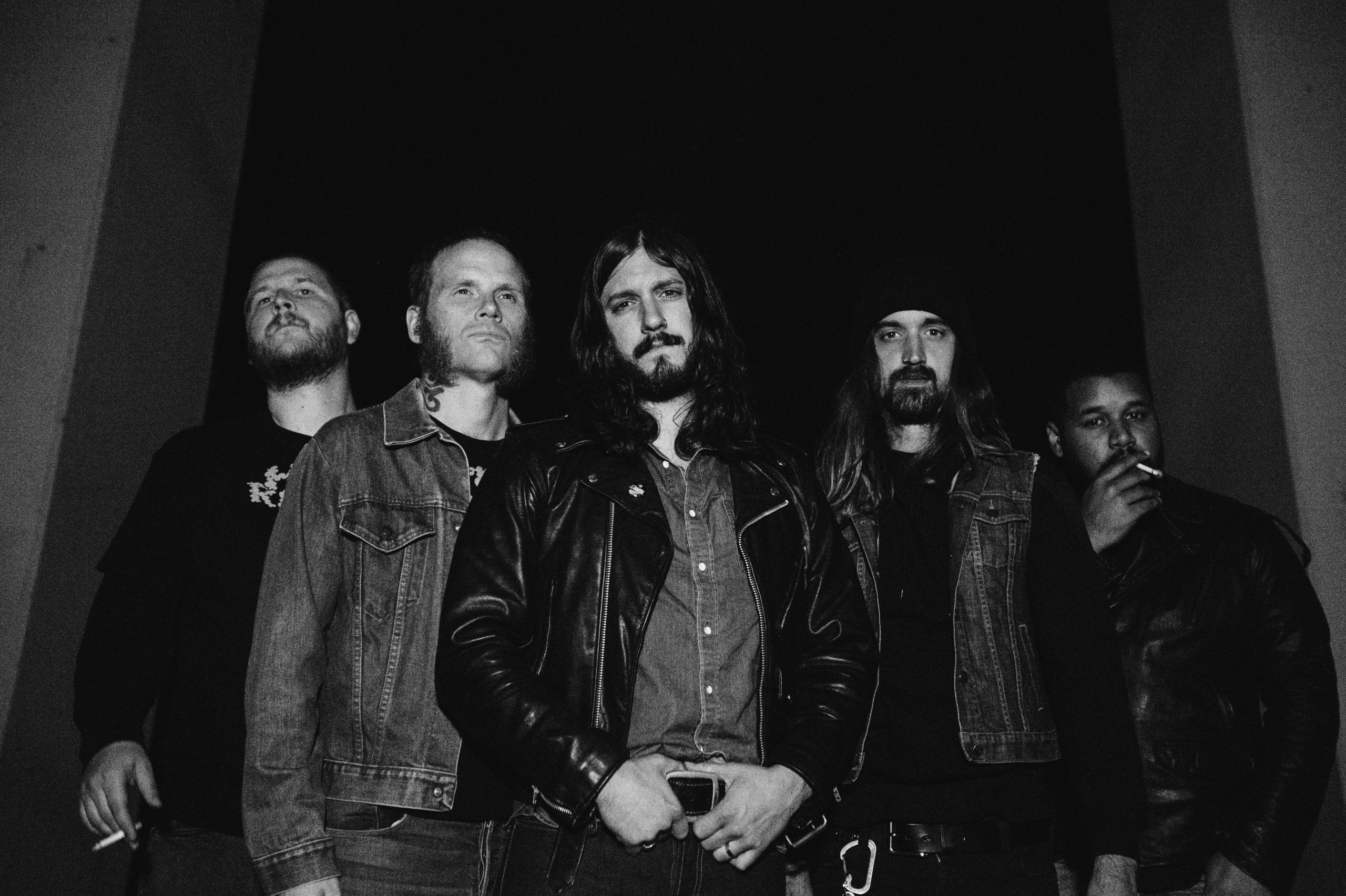 HIGH REEPER’s self titled debut is an unapologetic punch in the face for fans of early ‘70s proto-metal. The sound and smell of leather, weed, boozing, gambling and death permeate the record from start to finish. Nine tracks that run from uptempo straight-ahead rock, to slowed down, heavy, early doom. With a rhythm section throwing down grooves that are deeper than the darkest abyss and guitars big enough to put a hole in your chest, the record’s final hits just as hard as its opening track. Vocals soar above guitars with laser-like precision, while delivering a direct hit to your soul. Produced, engineered and mixed by bass player Shane Trimble at TTR studios in Philadelphia as well as his home studio Delwood sound in Delaware, the sound is laced with old school elements while still maintaining the focus of a modern-sounding release. Recorded in the fall of 2017, « High Reeper » is meant to be played loud and to be played often! 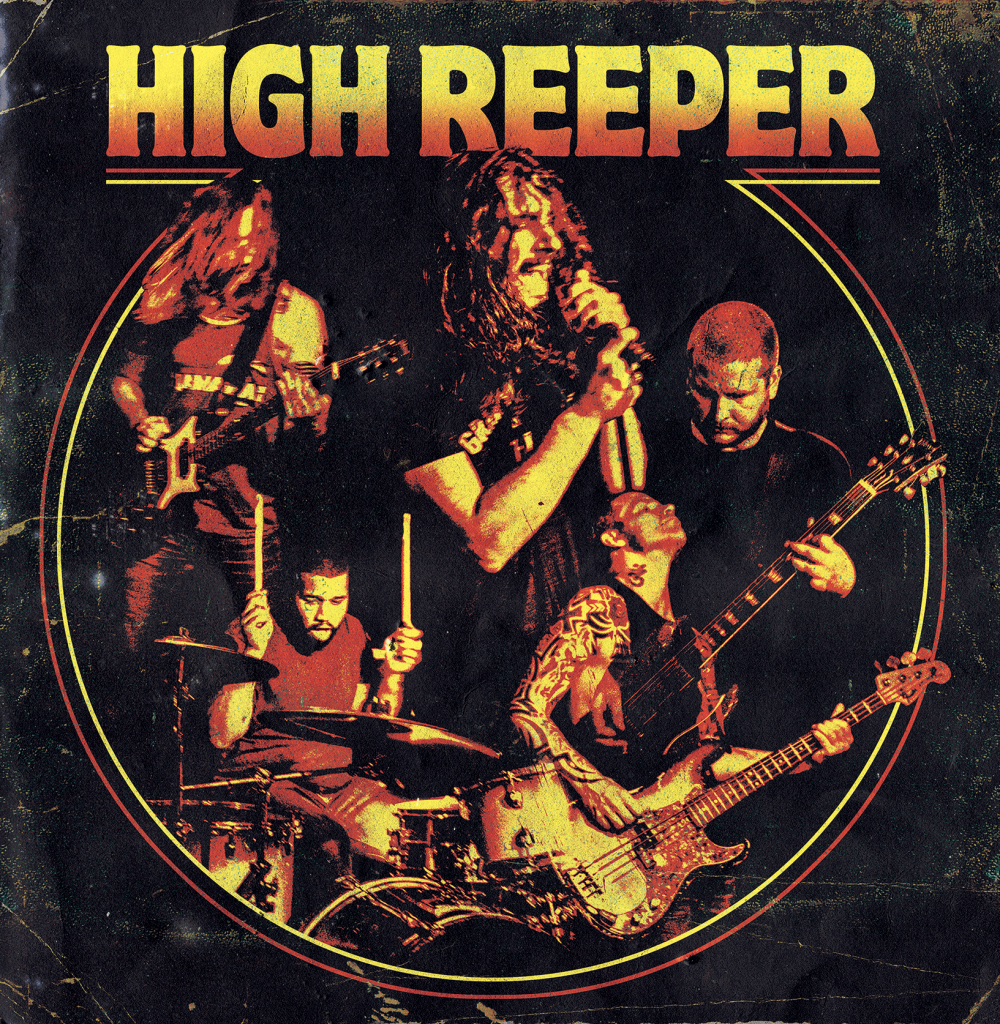