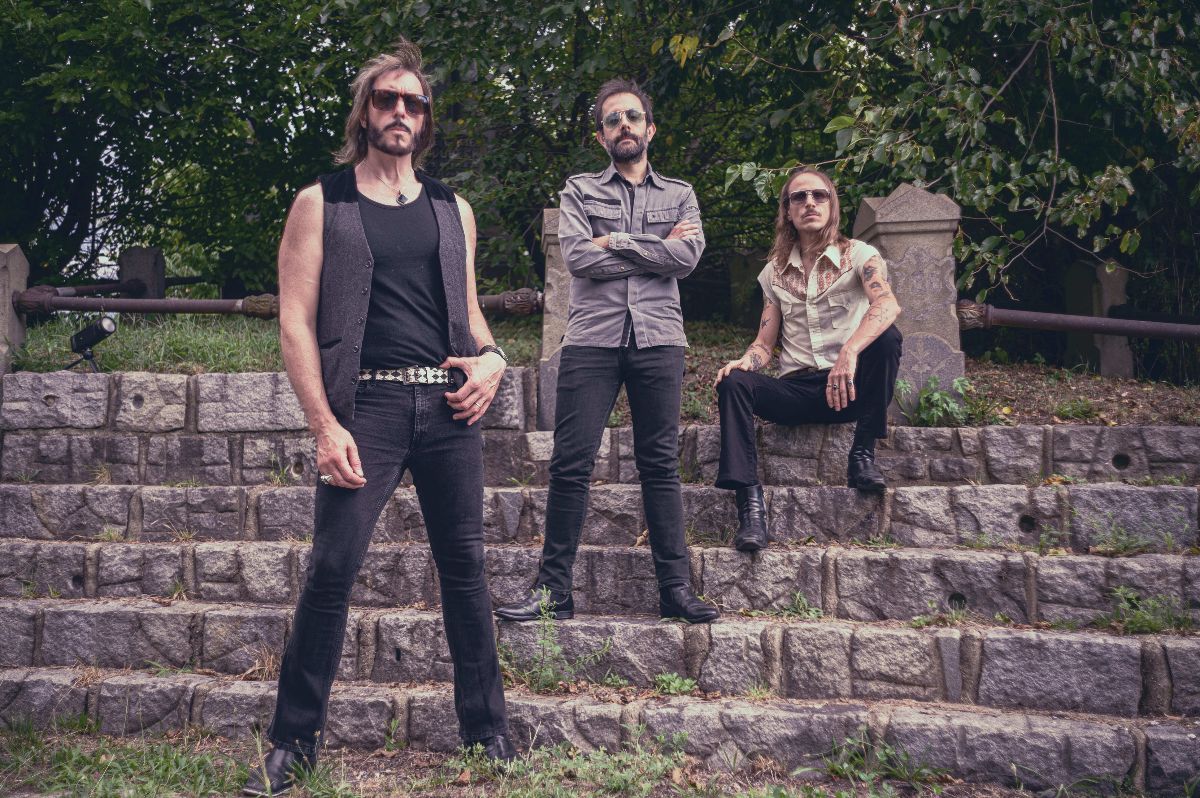 Brooklyn-based classic heavy rockers THE GOLDEN GRASS announce the release of their new full-length « Life Is Much Stranger » this April 7th on Heavy Psych Sounds. Listen to their brand new track « Howlin » exclusively on The Obelisk!

Listen to the new single « Howlin » at this location

« Life Is Much Stranger » is the mind-blowing fourth studio album from NYC heavy rock trio THE GOLDEN GRASS, standing tall and wild and towering above their entire discography. It is a massive sonic adventure, a post-modern collage of rock’n’roll ideology, swelling and bursting with hard, heavy and progressive musical energies: the past is inside the present, and The Golden Grass are moving the sound forward! It has always been their goal to connect the dots between their influences and reconcile disparate vintage ideas that perhaps never coexisted in their original place and time. To give life to a new artistic vision that synergizes them together like a warm blanket, both familiarly ancient and cosmically in the « now ». The Golden Grass concoct their magick brew and are able to conceptualize and materialize music in such a particular way that it screams timelessly from long ago, but could only happen in this very moment. Life is much stranger after all….

In the fall of 2022, the group worked with a team of engineers across three studios in NYC, and when they emerged with a finished product, the bizarre and strange events of the previous 3 years all melted into a perfect picture, a complete totality, crystal clear, wholly avant-garde and spellbinding! “Life Is Much Stranger” is an amalgamation of hard rock boogie, jazzy progressive rock, psychedelic exploration and incendiary proto-metal all bursting with soulful harmony-layered vocals, masterful instrumental technicality and an otherworldly creative ambition. Recommended for fans of Dust, Captain Beyond, The Pretty Things, Traffic, Highway Robbery… 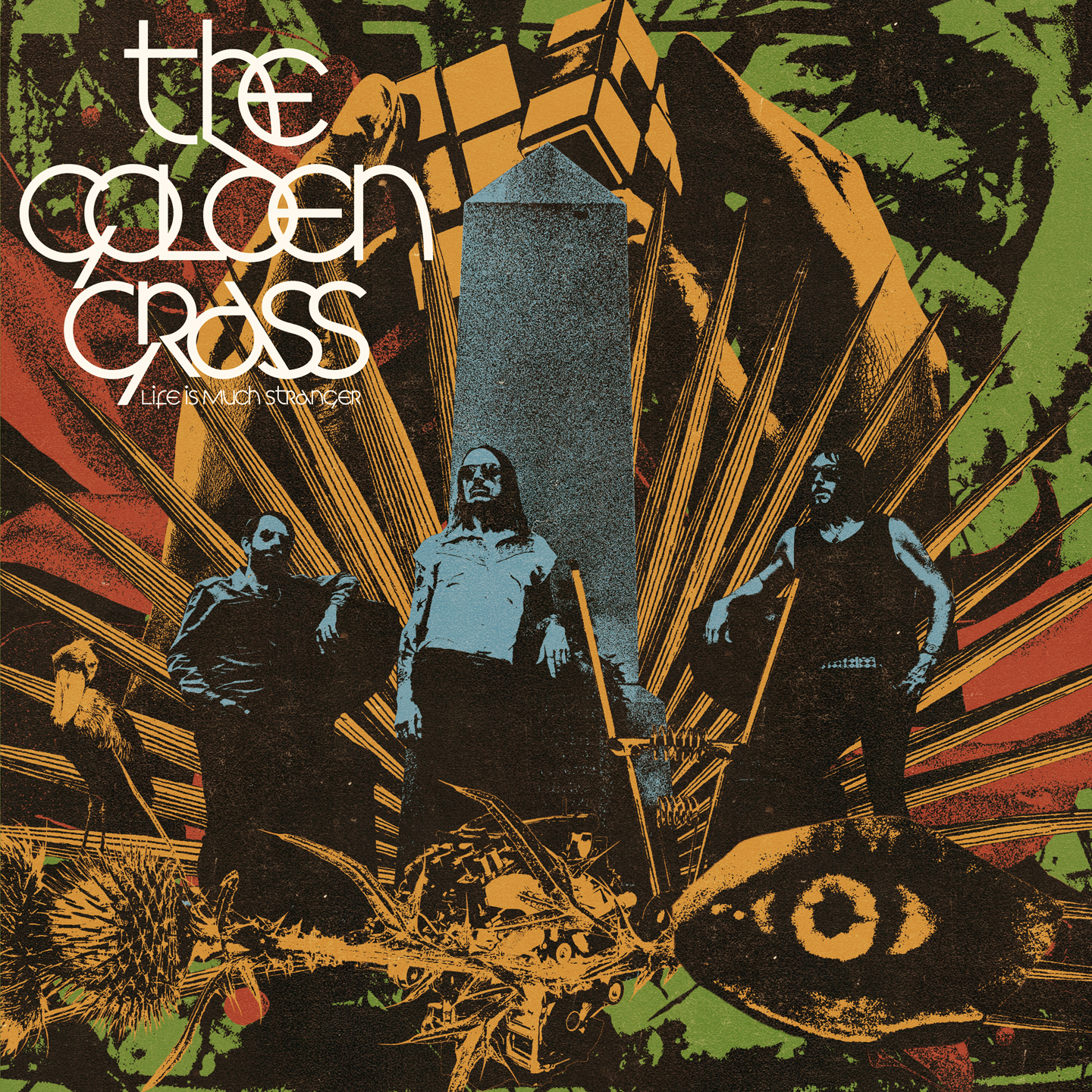 TRACKLIST:
1. Howlin
2. Springtime On Stanwoods
3. Island In Your Head
4. 100 Arrows
5. Not Without Its Charm
6. The Answers Never Know
7. Peculiar Situation

Hard and heavy, swinging, progressive boogie rock: that’s THE GOLDEN GRASS! This NYC power trio embodies the glory of harmony-filled, catchy and tough rock n roll of the 60s/70s! But these boys are no revisionists! They are post-modern collagists, connecting the dots between heavy glam rock boogie, jazzy psychedelia, stompin’ proto-metal, bluesy prog rock and southern hard rock! They weave a NEW and NOW sonic tapestry, a linear and logical aural narrative that pushes beyond and delivers a show-stopping feel-good golden sound that is NEEDED in these dark times! Formed in 2013, the band has released an impressive discography on esteemed underground labels such as Svart Records, Electric Assault Records, Listenable Records and Who Can You Trust? Records. In 2023, they will release their fourth studio album on Heavy Psych Sounds Records.