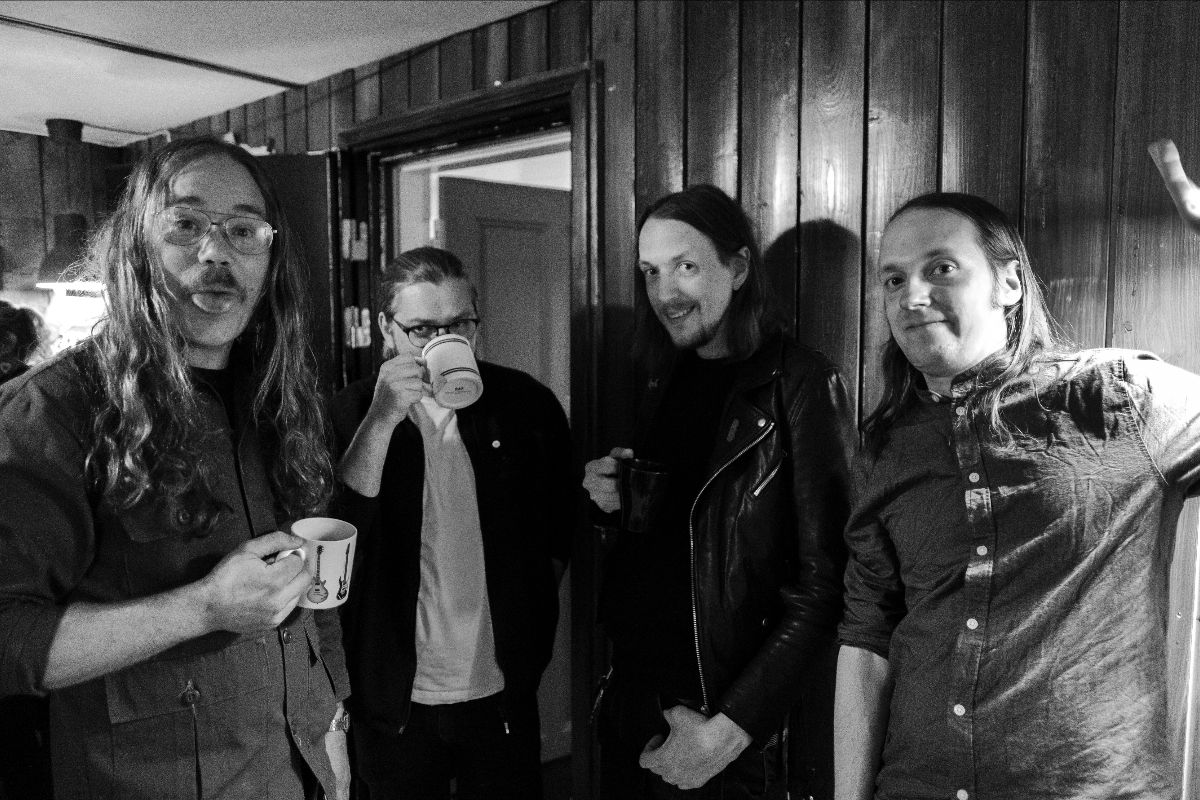 JIRM will make an impact on you: they have an innovative, and highly personal take on psychedelic rock and its many facets and elements. It is music with a retrospective outlook, taking the listener on adventurous excursions, deep into one’s mind. Their music aims to broaden your horizons and consciousness.

JIRM now return with their fifth album “The Tunnel, The Well, Holy Bedlam ». Assembled in a true reflection of the world as altered by the pandemic, its tracks were recorded one by one in five different studios across Sweden. The end result is a 50-minute epic skyrocketed by a spine-shivering performance from frontman Karl Apelmo, on top of relentlessly hammering guitars, soaring saxophone solos and pervasive synth layers. A massive liftoff from reality that is sure to appeal to fans of Yob, REZN, YOB, Elephant Tree or Cities of Mars. Listen to new singles « You Fly » and « Pestilence » at this location. 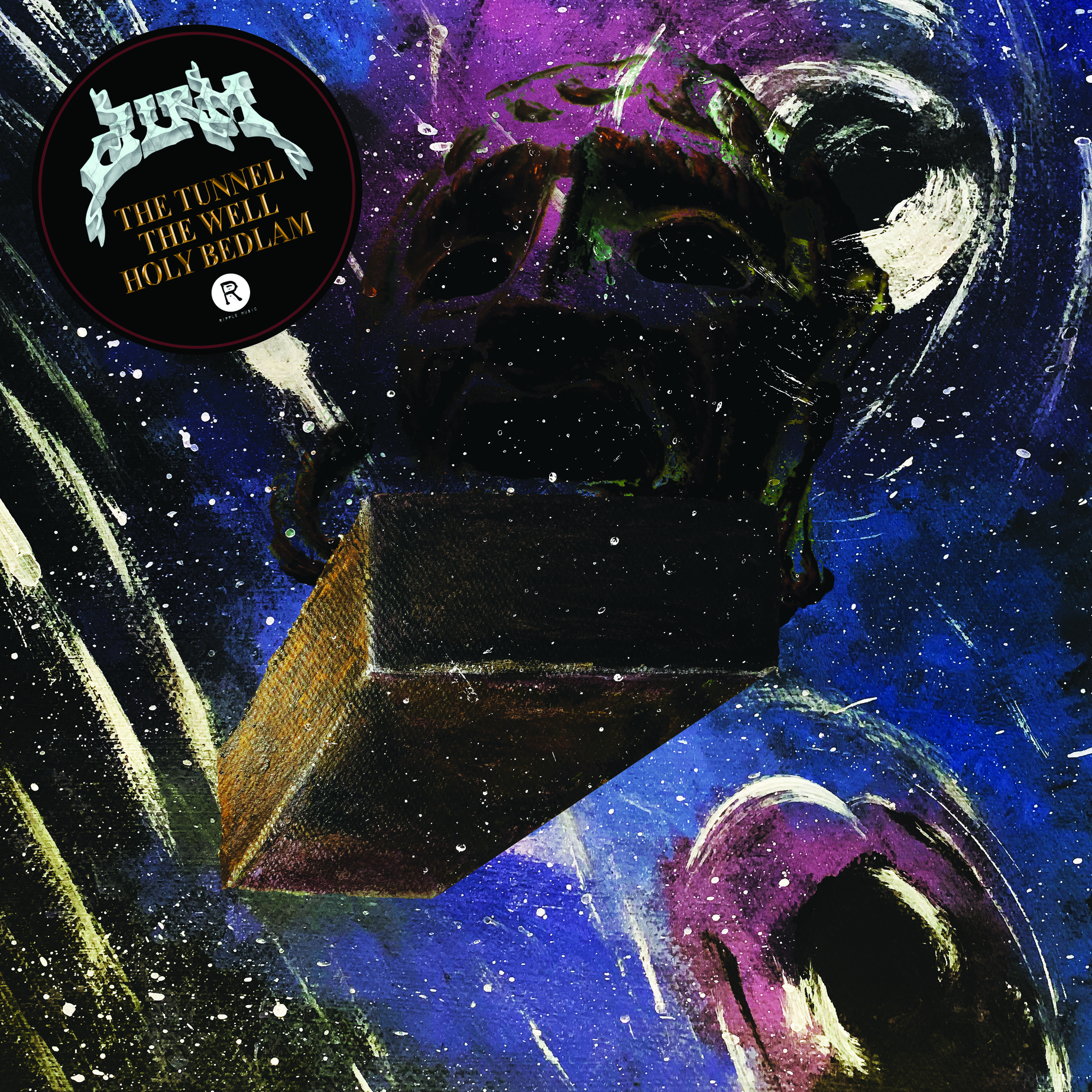 The band was formed in 2004 under the name Jeremy Irons & the Ratgang Malibus, by Micke Backendal and Karl Apelmo. In 2007, they were joined by Henke Persson and Viktor Källgren to seal the definitive line-up. JIRM has toured extensively, from Sao Paulo (Brazil) to Pleszew (Poland), positioning themselves as one of the hardest working and most prolific outfits of the underground heavy rock scene. They decided to change the name to JIRM when releasing their fourth full-length ‘Surge Ex Monumentis’ in 2018, a record that brimmed with newfound energy and has been described as « both a roller-coaster of emotion and a cinematic triumph » by Echoes & Dust and “a blissful mixture of Soundgarden at their grooviest and Pink Floyd” by Mass Movement.

Their upcoming fifth album « The Tunnel, The Well, Holy Bedlam » has been recorded in a true pandemic style: the tracks were recorded one by one, in five different studios across Sweden. It’s been a challenge both from a songwriting and technical point of view. However, the end result sounds bigger and better than ever, with no holds barred. There is one thing you can be absolutely sure of with JIRM‘s upcoming fifth album: « it’s not a joke this time, I’m leaving reality for sure ». « The Tunnel, The Well, Holy Bedlam » will be available on March 4th through Ripple Music.