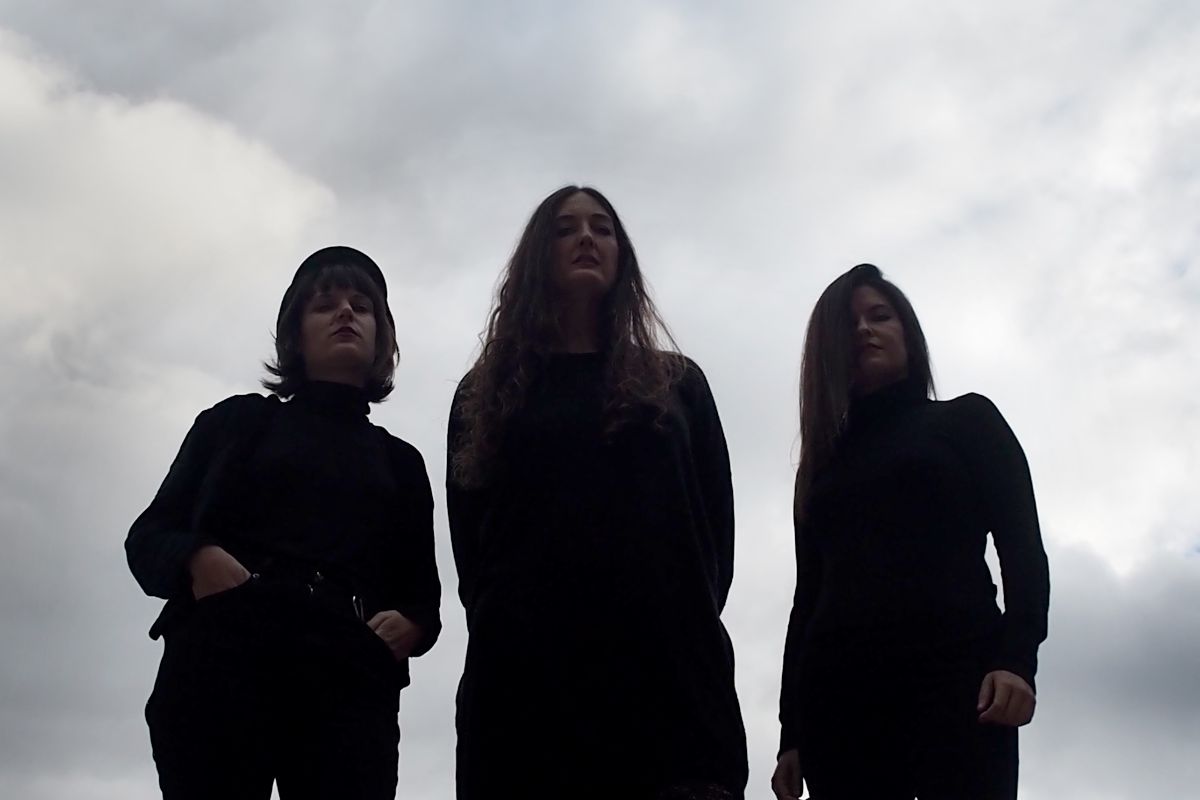 Rebel Waves Records announce the signing of Pamplona-based occult 70s and garage rockers KABBALAH to their roster. The trio will release their new album ‘The Omen’ in early 2021, with more details to be revealed soon!

Hailing from from Pamplona in the north of Spain, KABBALAH was formed on the ashes of local outfit Las Culebras, looming in the dark, esoteric realms of witchcraft and closed door arts. The trio started a prolific cycle of music by self-releasing three EPs (‘Kabbalah’, ‘Primitive Stone’ and ‘Revelations’) between 2013 and 2016, progressing to their 2017 debut album ‘Spectral Ascent’. With their garage-sounding, 70s-style hard rock and Coven–inspired occult atmospheres draped over the bones of Black Sabbath and Blue Öyster Cult, the Spanish power trio has been well received among followers of the darkest sounds.

« European underground music at its finest. » New Noise Magazine
« A cauldron of temptation and dark suggestion. » The Ringmaster Review
« A cohesive, catchy and modern take on raw heavy rock. » The Obelisk
« These girls have guts. » Metal Temple

In early 2021, KABBALAH will come back to life with their sophomore full-length ‘The Omen’, an occult rock grimoire where sticky melodies, funerary riffs and liturgy vocals come together as an impressive and infectious breed of 70s heavy, doom and psych. It will be released through US independent label REBEL WAVES RECORDS, Ripple Music’s imprint for all things psychedelic, alt-rock, pop, post-punk and garage. Keep your eyes peeled for more info about ‘The Omen’ will come your way soon! 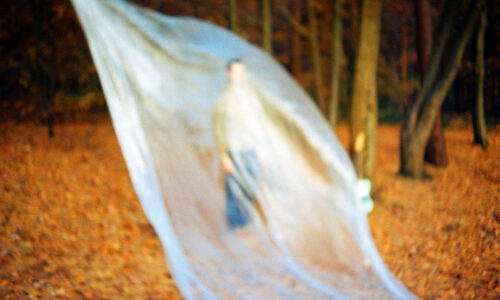