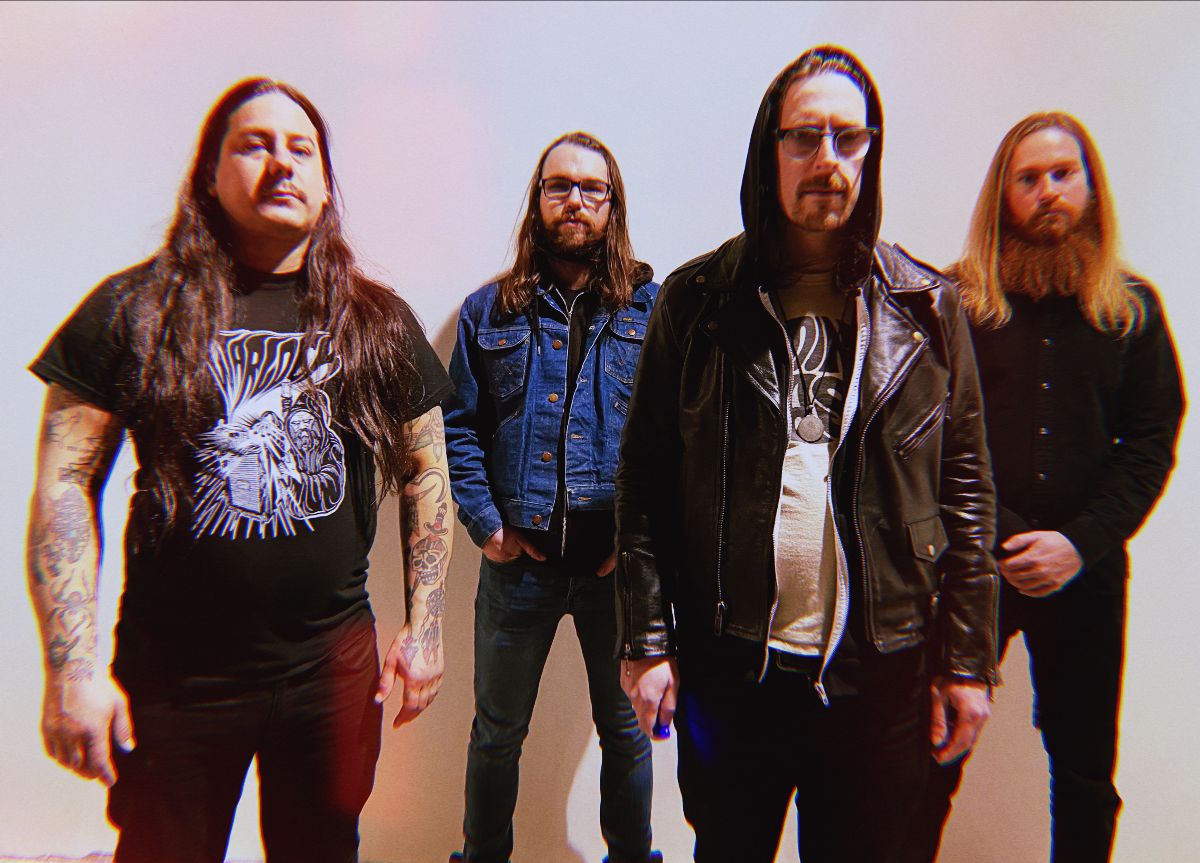 With a sound steeped in occult debauchery and esoteric rituals, MOTHER IRON HORSE stands out from the stoner rock pack by adding some sleazy grit and tongue-in-cheek blasphemy into the mix and adding a corrosive sludge punk twist that makes it all sound incredibly rousing and addictive.

While their 2019 debut ‘The Lesser Key’ was thought-out for the stage, ‘Under The Blood Moon’ was conceived with a crisis-altered mindset and takes the listener straight into MOTHER IRON HORSE‘s escapist world. « We were forced to witness the harsh reality of life, loss and true helplessness on a daily basis. With the streets literally empty, it allowed me to envision a completely alternate universe in my surroundings. Every song on the album takes place within a 5-10 mile radius from our home in the Salem area of Massachusetts. An already surreal place made even more so in the throes of a global pandemic, » says frontman Adam Luca.

Their previous video « Old Man Satan » made an impression within the underground heavy scene and caught the attention of Ozzy Osbourne bassist Blasko, who signed the band to Ripple Music as part of his curated series on the label. About the recording, Adam Luca adds: « With the help and expertise of engineer Zach Weeks from Salem’s renowned recording studio God City, we set out to put our ideas into action. What we were looking for, he had already found. We were also extremely fortunate to have the help of Blasko as a producer. He and I would spend a ton of time bouncing ideas back and forth about song structure and basically every little detail of what this album would become. It was our first time accepting any outside help and I believe it did us a tremendous service. We are proud of what we were able to accomplish.« 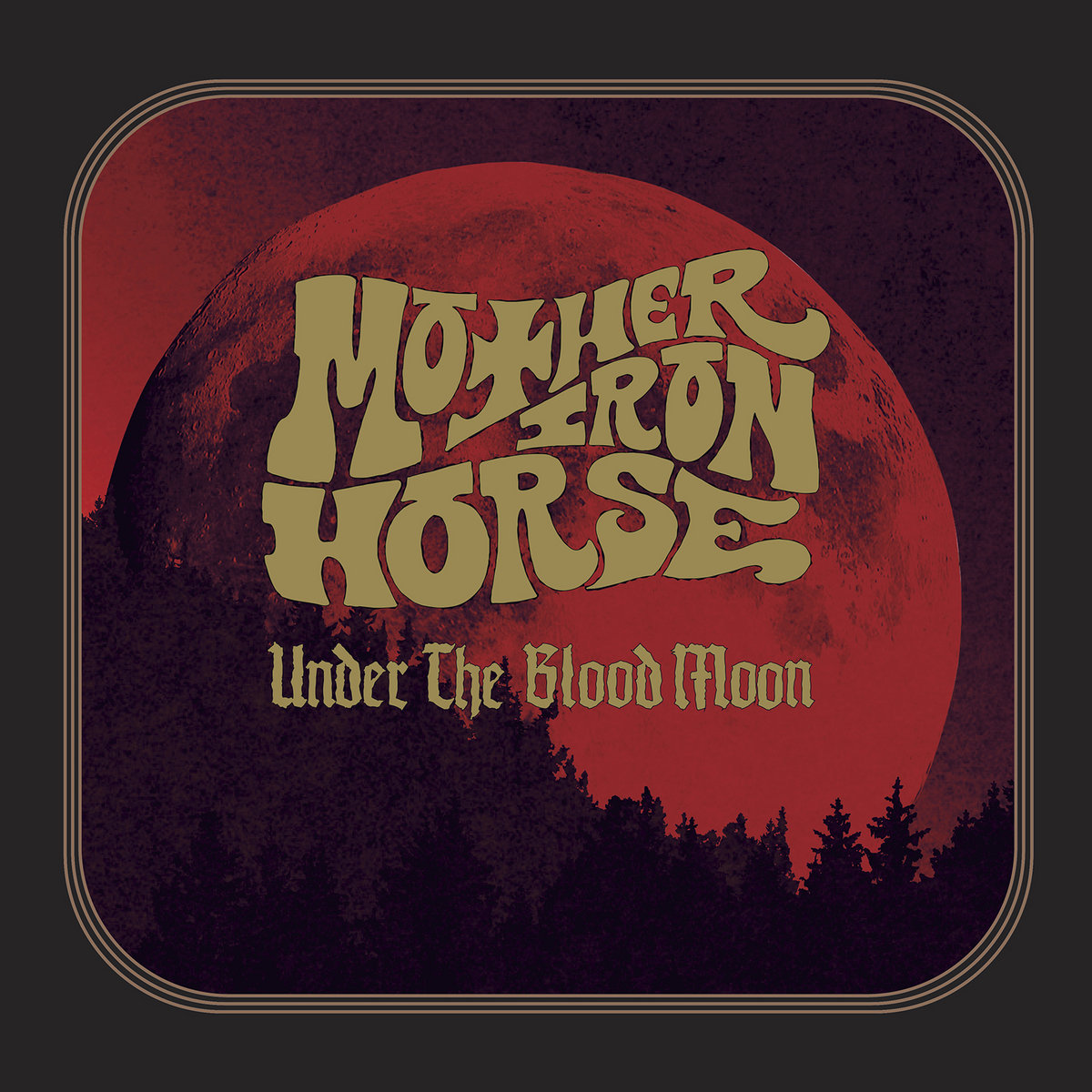 MOTHER IRON HORSE was formed in 2018 by North Shore natives Adam Luca, Marco Medina, and Chris Kobialka. Shortly after forming, they found an old mill and began building their own recording studio, leading to the release of a 2-song demo on Halloween of 2018 (Hellmouth Records). Shortly afterward, the band was approached by Italy-based label Electric Valley Records, who released their debut album ‘The Lesser Key’ worldwide on May 17th, 2019. In support of the album, the band left for their first tour alongside Dutchguts up and down the American East Coast and throughout the Southern states in June 2019. After a summer of festivals and weekend shows, they hit the road again in September- with longtime friends and fellow Massachusetts natives Leather Lung. They played regionally throughout the rest of the year and appeared on the Boston-based TV show Heavy Leather Topless Dance Party.

2020 was shaping up to be their biggest year yet with a national tour booked around their appearance at Psycho SmokeOut in Los Angeles, followed by another summer of festivals leading up to a European tour in the fall. Unfortunately, the pandemic hit. Not one to waste time, MOTHER IRON HORSE began writing their second album ‘Under The Blood Moon’, to be released in the fall of 2021 through Californian powerhouse Ripple Music.