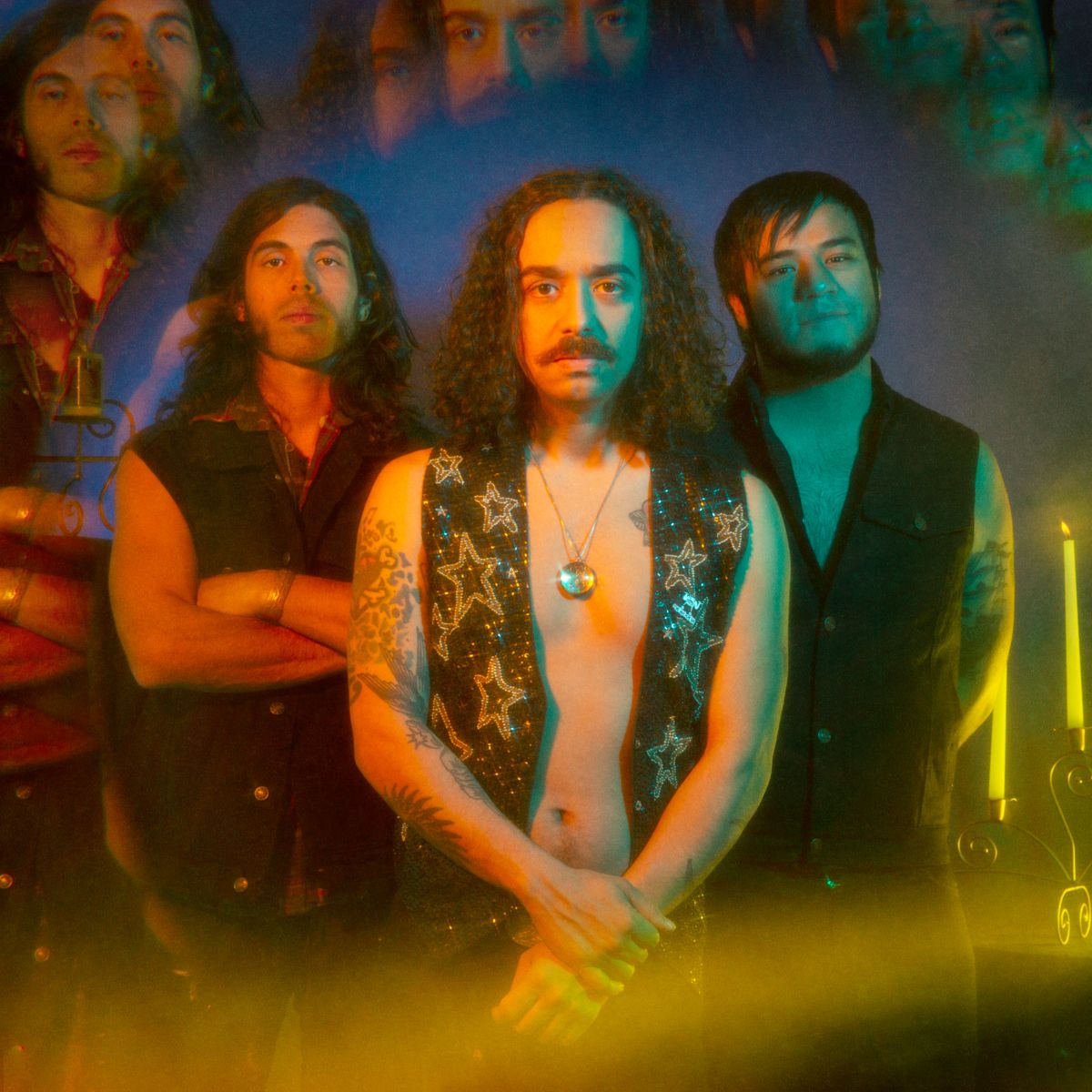 Austin rock’n’roll unit HOLY DEATH TRIO unleashes a third single taken from their vibrant debut full-length ‘Introducing…’, to be released on September 17th via Ripple Music. Get into the doom-laden vibe of « Witch Doctor » right now!

« This new single “Witch Doctor” pitches an almost meditative mood to start, leading into a slow blues jam with undertones of doom and backwoods rituals. It’s as swampy a number as you could ask for from Holy Death Trio – especially if you were curious to see what this vibrant, high-energy crew can do with a dark, occultic dirge, » describes Doomed and Stoned’s editor.