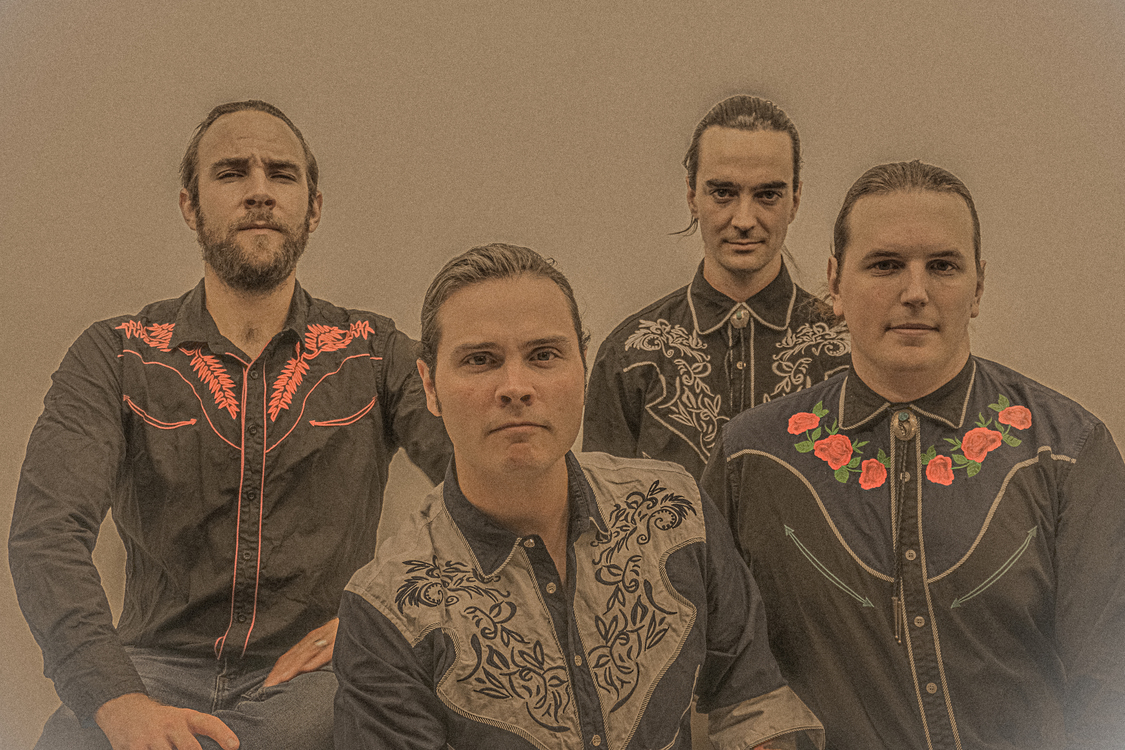 Nashville, Tennessee’s HOWLING GIANT invite you to a seven minute cosmic journey of fire and fury with their breathtaking new single « Luring Alluring Rings », streaming on The Sleeping Shaman. The band is set to release their fan-curated new EP ‘Alteration’ through Bandcamp on April 20th.

Clocking in at twenty minutes, HOWLING GIANT‘s cosmic-bound instrumental EP ‘Alteration’ is the unexpected outcome of numerous lockdown streams on Twitch, with each one of its four song titles being curated by the fans. « During the full band shows we ask the viewers to call out song names, then we wrote instrumental jams on the spot to match the song title. After going back and reviewing some of these jams, we decided it would be fun to actually record some of them in a more professional setting« , says the band. ‘Alteration’ will be released on April 20th, 2021 through Bandcamp, coming together with a special livestream going live release day at 4:20pm CST at this location.

Get mesmerized by the power of « Luring Alluring Rings » HERE

Says drummer Zach Wheeler: « The inspiration for this song came from our Halloween stream where one of the Twitch chat participants suggested the title “Luring Alluring Rings.” We kept this one the most true to “jam-form” with a few tweaks to leave a little more room for Marshall to explore the space. With this being Marshall’s first release with the band, we wanted to showcase what he’s been working on since the start of the pandemic. »

Bringing together their masterful psych-prog songcraft and sci-fi imagery to create an epic and awe-inspiring sound all of their own, HOWLING GIANT have become an essential act of the forward-thinking heavy rock scene, and the indefinite world hiatus and global pandemic won’t certainly prevent them from moving onward and upward. The ‘Alteration’ EO follows on from their widely acclaimed ‘Turned To Stoned Chapter 2’ split with Sergeant Thunderhoof (Ripple Music) and their latest album ‘The Space Between Worlds’.

HOWLING GIANT New EP ‘Alteration’
Out on April 20th, 2021 on Bandcamp
Preorder at this location 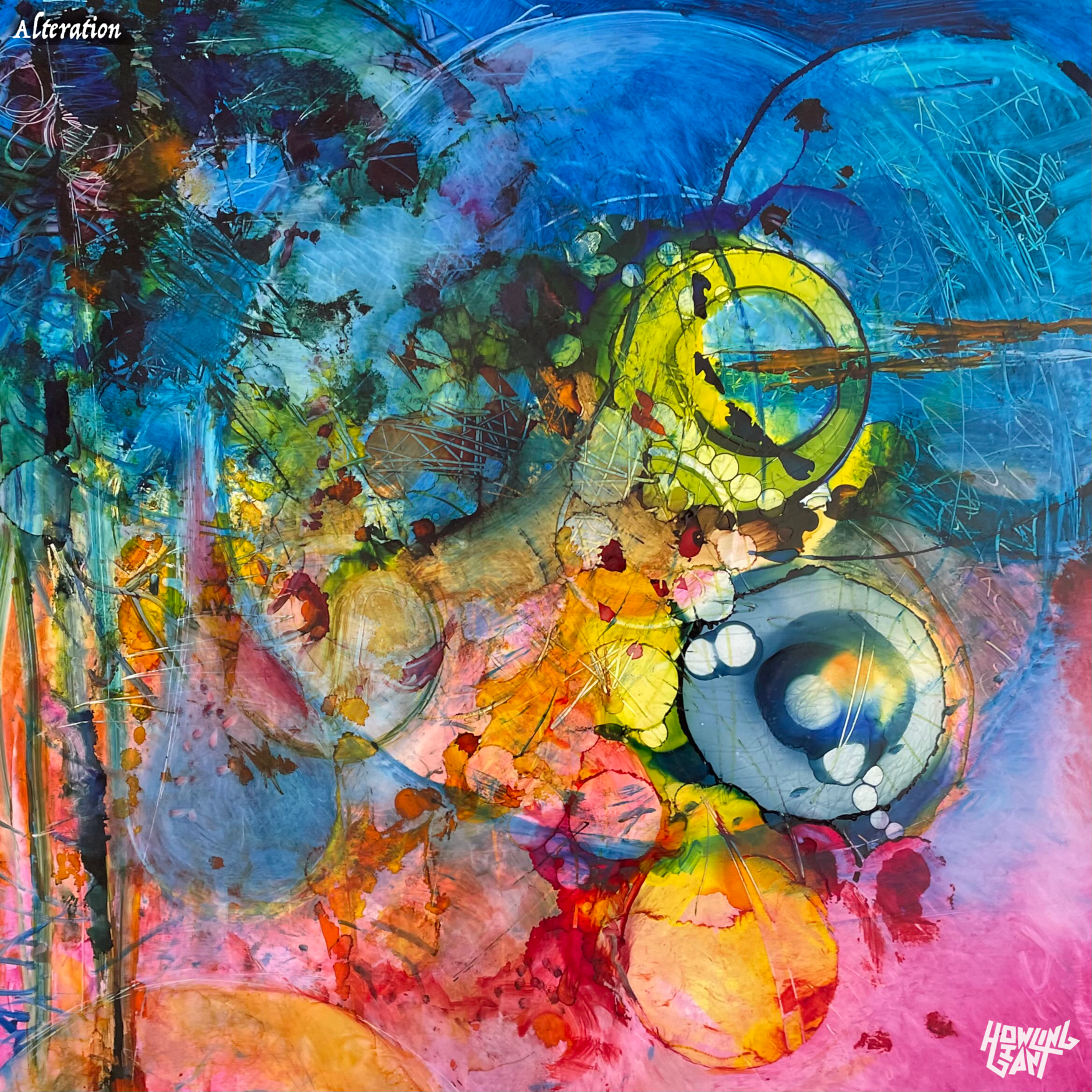 Hailing from Nashville, TN, HOWLING GIANT blast forth a cosmic convergence of pulpy sci-fi themes and blistering psych-metal. Across a variety of recorded and live experiences since 2014, the band harnesses heavily nuanced progressive riff-rock complemented by otherworldly storytelling and the enduring message that the universe in which we live could stand to loosen up. Risk is their purpose. The universe is their playground.