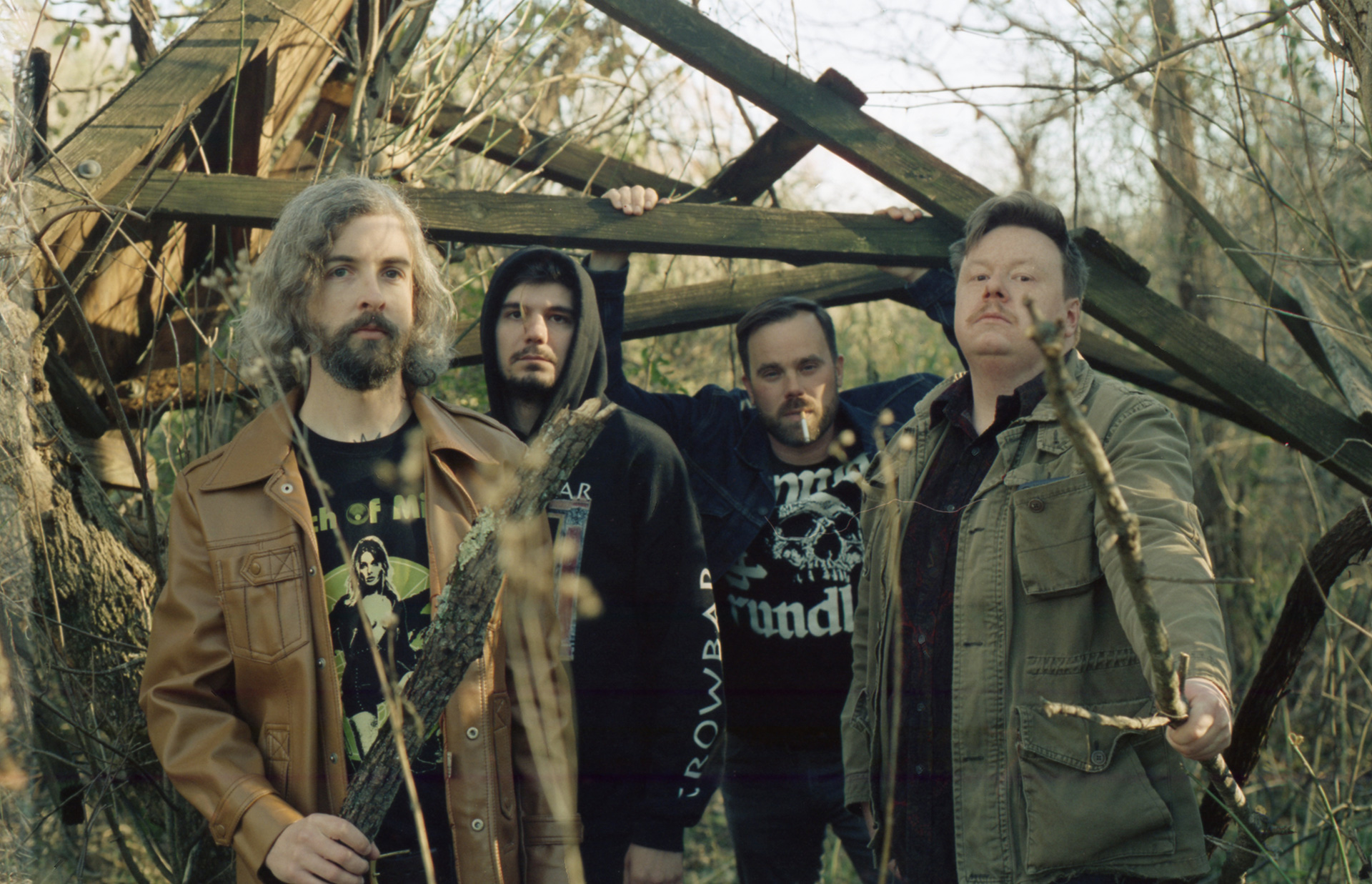 COSMIC REAPER comment: “Wasteland II is an anthemic tribute to long nights of vices and the liberating days of the road. With driving riffs, soaring vocals, and explosive solos, it thunders through with a familiar head banging groove of years past.”

“The track wastes no time in submerging the listener amongst the warmth of a bewitching stoner groove, blending modern stoner rock with a doomy tone ripped straight from early Black Sabbath.” say Astral Noize.

North Carolina’s COSMIC REAPER comes crashing through the speakers with their self-titled debut album. Dripping with a classic 70’s attitude, mixing sci-fi oriented lyrics, brief but satisfying moments of prog exploration, all while keeping one foot firmly planted in modern doom, you start to get an idea of the interstellar journey that awaits. The heaviest elements are there and are guaranteed to move planets. The stars align and engines ignite as Cosmic Reaper claws at the soul of the genre. Don’t miss their debut single « Hellion » at this location.

Debut album ‘Cosmic Reaper’ will be issued on March 19th, 2021 and available to preorder through Heavy Psych Sounds on various vinyl formats, CD and digital. 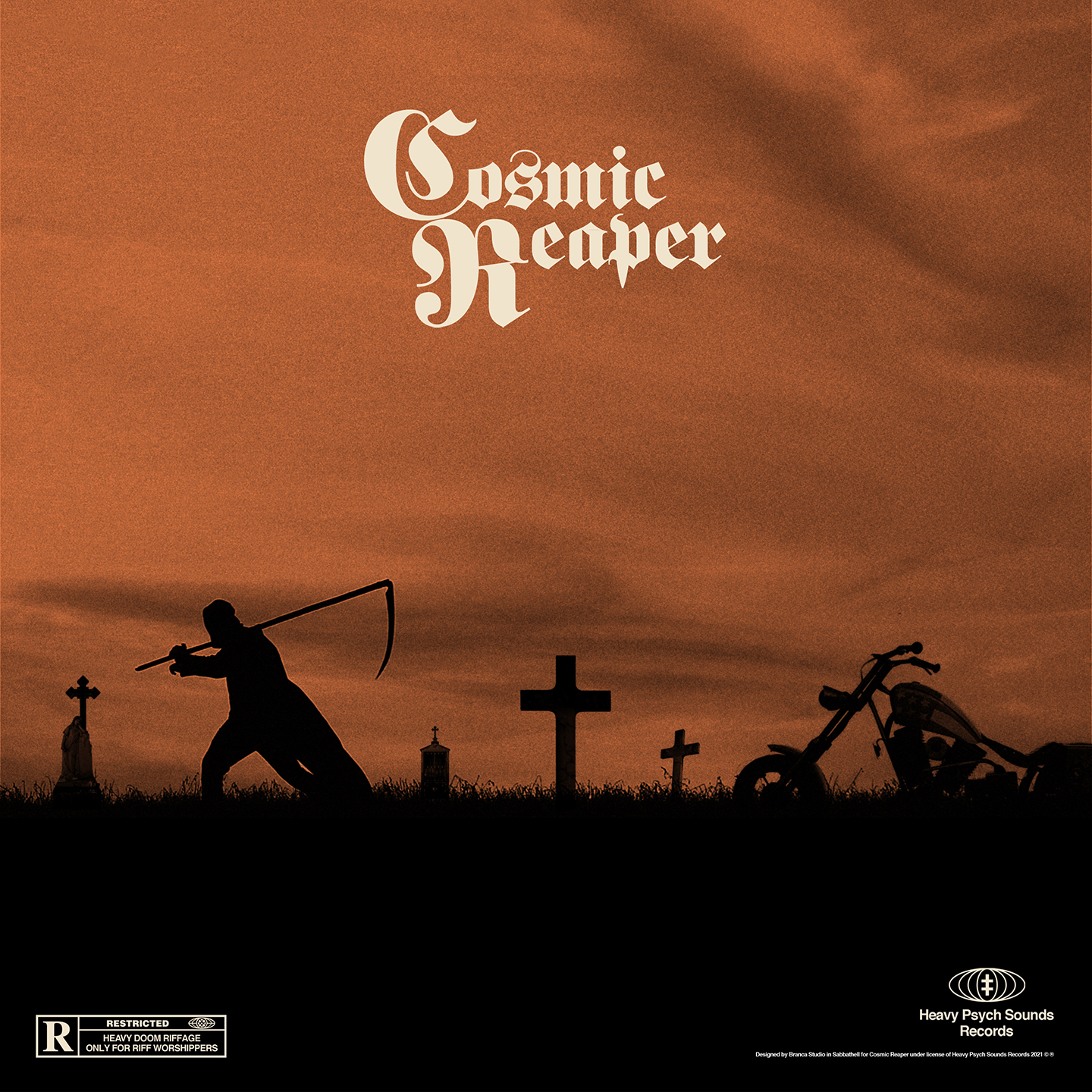 Hailing from Charlotte, North Carolina, psych-doom outfit COSMIC REAPER delivers classic doom & stoner metal elements dipped in psychedelia. In its infancy, bass player Garrett Garlington and guitar player Dillon Prentice, together in Garrett’s kitchen, mixed heavy and fuzzy harmonies with crushing riffs. Not long after, the duo added Thad Collis. His ethereal vocals and impassioned guitar harmonies are what built the band’s foundation. Jeremy Grobsmith, a Colorado Springs metal veteran (The Great Redneck Hope, Matterhorn and Worry) had recently moved to The Queen City, befriended the guys and was quickly asked to join. His hard-hitting and eclectic drum style rounded out the Cosmic Reaper sound and the band was born.

In September of that same year, they recorded the ‘Demon Dance’ EP at Greensboro’s recording studio The Parliament House, along side owner and maverick Jacob Beeson. Noteworthy exposure from doom metal focused podcasts and web-zines helped in the success of their first offering. Following the release, the band continued to perform regionally and then capitalized on the time afforded by the unfortunate shutdown of venues and they began writing their first full length album.

The band returned to Beeson’s studio in the summer of 2020 to start recording. Laden with droning riffs and down tempo walls of monolithic sound, they completed their crushing self-titled debut full length. The start of 2021 ushers in a new and monumental era for the guys as COSMIC REAPER becomes part of the Heavy Psych Sounds family.