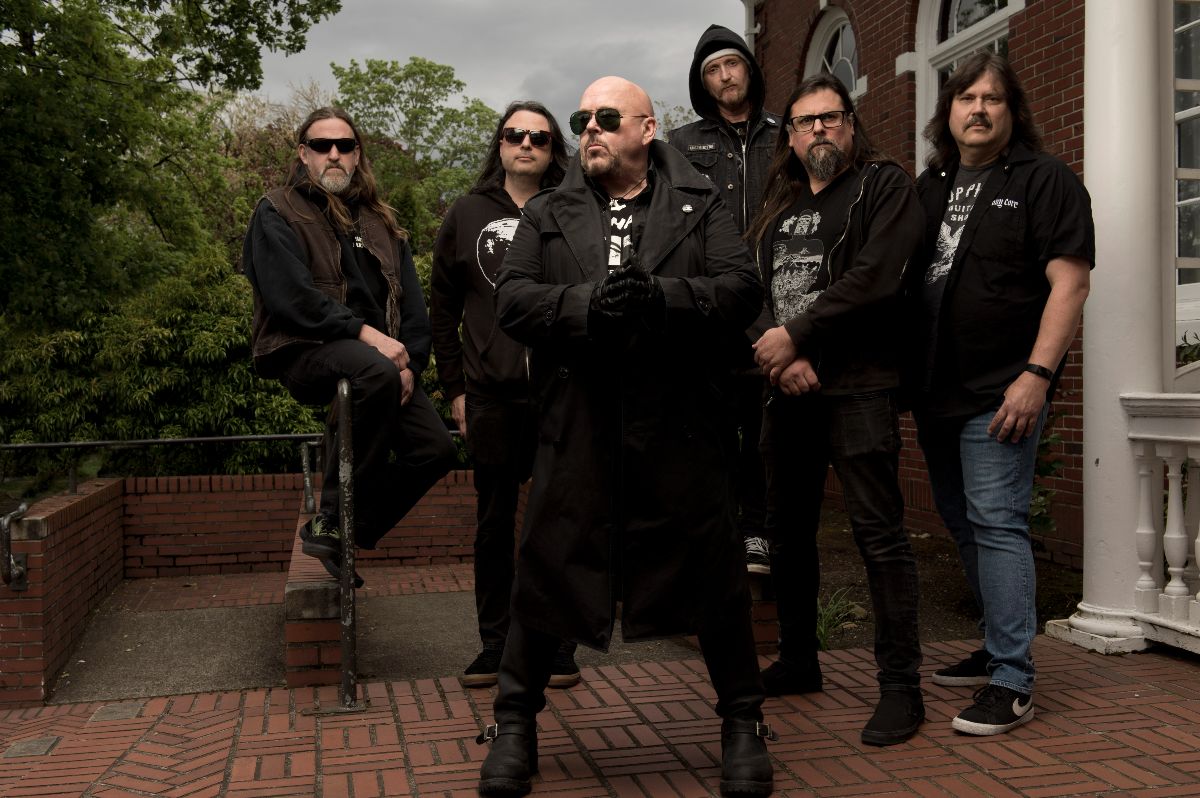 “Their music will free your mind and make you fall in love with their awesome riffage. They are willing to create Doom beyond the normal boundaries.” Cvlt Nation 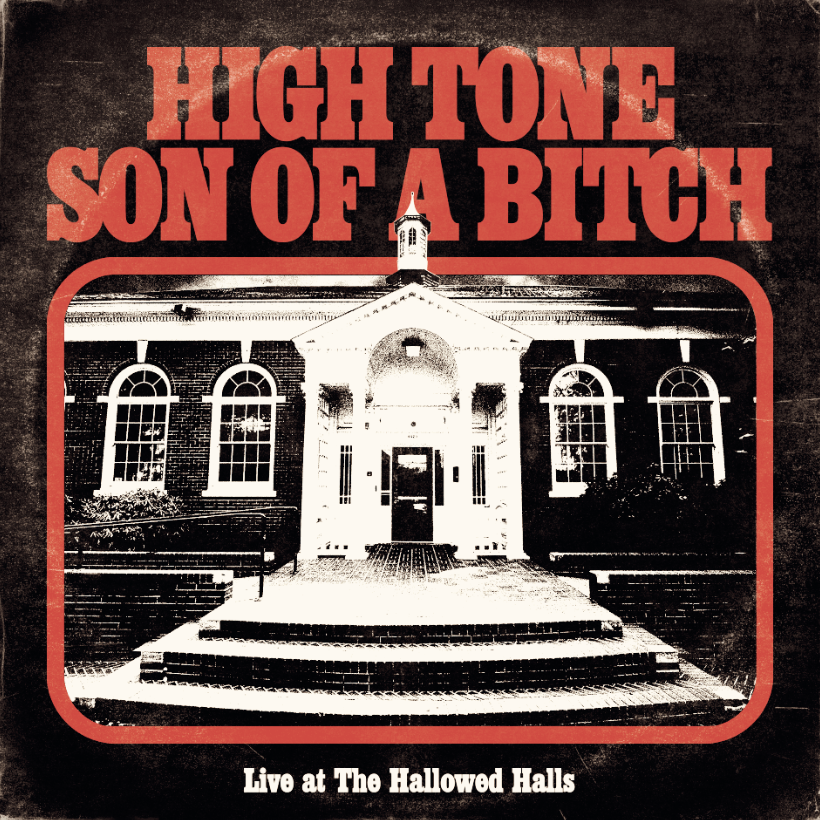 As the band was driving up, the Governor of Oregon announced that lockdown measures would go into effect the following week, giving the HTSOB very little time to complete the work before the studio would have to shutter. In addition, the original film crew, feeling uncomfortable about working on an indoor shoot even with masks and on-site rapid testing, quit. In a mad scramble, a replacement film crew led by Barry Ward of Rich Kids on LSD and MDC was hired during the drive. The live performances feature the core HTSOB members Paul Kott (Kalas), Billy Anderson (Melvins, Men of Porn), Russ Kent (Noothgrush, Alaric), and Eric Rancourt (Eastern Spell) along with standout guest appearances, including Bryce Shelton of Nik Turner’s Hawkwind and Acid King once again joining the band on keys, and Jake Navarra of Oakland blues doomers Phantom Hound filling in on the lead guitar throughout. Matt Pike of Sleep, High on Fire and Kalas joins on lead guitar and vocals doing a blistering cover of the Kalas song “Monuments to Ruins”, Rob Wrong of Witch Mountain and The Skull shreds a raging feedback-drenched duel lead with Jake Navarra on “Silhouette”, and Andrea Vidal lays down a stunning and emotionally charged vocal performance in a duet with Russ Kent on “John the Baptist”. ‘Live at the Hallowed Halls’is a thrilling live-in-the-studio, instant classic created under crazy circumstances and featuring standout performances from some of the brightest lights in heavy music today. Ripple Music has stepped up to make this very special, can’t-miss performance available in an all formats album release.