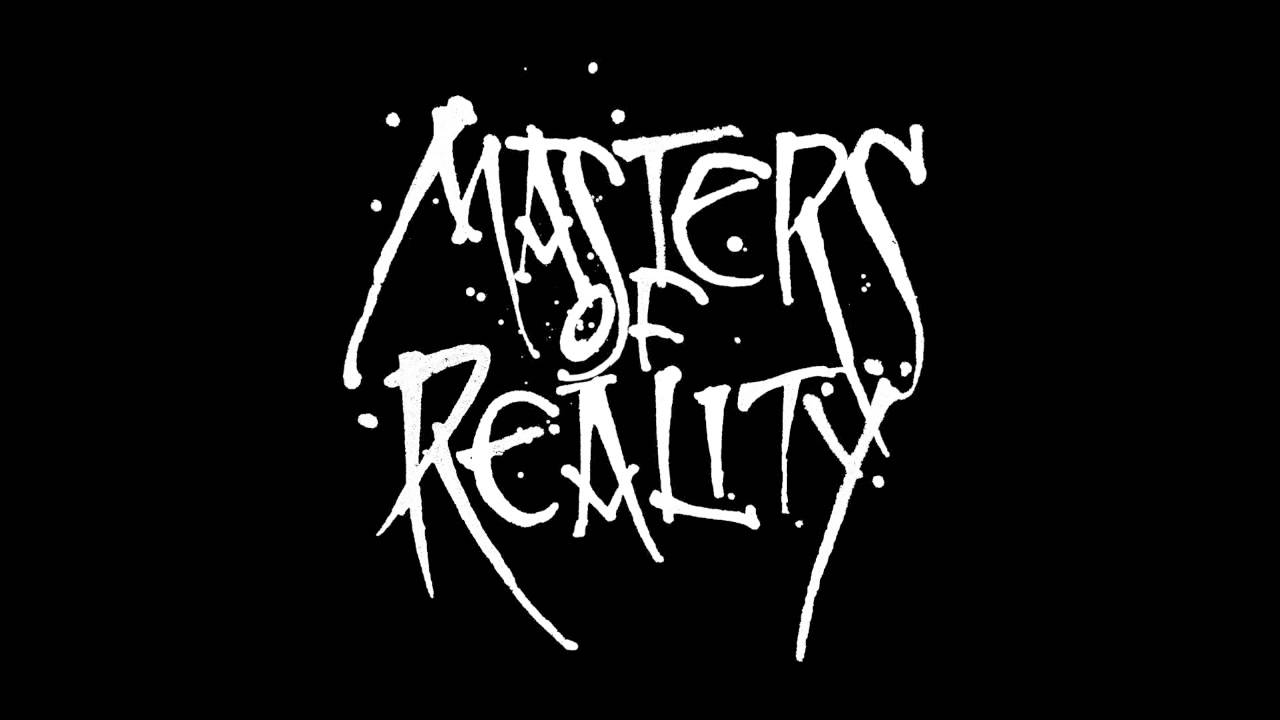 The legendary desert rock project driven by the unique creative force of guitarist and vocalist Chris Goss, MASTERS OF REALITY, return strong in the spring of 2020 with a series of European shows including festival appearances.

« Chris Goss has a voice like an angel. It lifts you up and carries you in to the deep, dark world view of Masters of Reality. Modern and classic, strange and familiar they sound like no other. » — Josh Homme.
Chris Goss formed MASTERS OF REALITY with Tim Harrington as a two-piece in Syracuse, New York in 1981. He is also widely known for being the cornerstone producer of many behemoths of the Palm Desert scene, including Kyuss, Queens of the Stone Age, Marc Lanegan, Mondo Generator and the Desert Sessions.

The band has released six studio albums and two live albums between 1988 and 2009, punctuated by countless tours across Europe and North America. However, their name has remained a landmark of the Heavy Rock age, this is why MASTERS OF REALITY have decidedtoreturn to Europe to blow fans’ minds again this spring, with a series of shows including headlining performances at Desertfest London and Berlin, Kristonfest and Sonic Whip Festival.

A Warner Bros pressing of Black Sabbath’s fearsome 1971 LP “Master Of Reality”, with misprinted labels that read Masters Of Reality gave Goss and Harrington their name. “Nobody listened to Black Sabbath in 1981 if they considered themselves cool” said Goss. Copping the sonic assault of no wave duo Suicide, MASTERS OF REALITY gigged regularly at CBGB under a smutty black light haze, before expanding to a four-piece and adapting Black Sabbath’s blues-based evil deeds template as their own.

After hearing the demo tape, Rick Rubin went to see them play at Lower East Side hole The Pyramid in late 1986, and signed the band to Def American (Slayer, Danzig) in 1988, but then, it would be hard without foreknowledge to pinpoint the year of the ageless album’s creation. The band appeared at Johnny Depp’s Viper Room night club (Los Angeles) in 1997 for a two-night stand and the resultant live album “How High the Moon”, featured Stone Temple Pilots vocalist Scott Weiland on « Jindalee Jindalie ». In 1999 the band released “Welcome to the Western Lodge”.

Goss’ connection to Queens of the Stone Age resulted in the collaborative album “Deep in the Hole” in 2001, and two years later, the subsequent live album “Flak ‘n’ Flight”. The band released their fifth album “Give Us Barabbas” in 2004, which was a collection of lost tracks; opening with the ‘Ballad of Jody Frosty’. After their last album “Pine/Cross Dover” (2009), MASTERS OF REALITY have remained quiet studio-wise, however Chris Goss has kept touring alongside various alternative lineups.