Propelled by two drummers, three guitars and overall ghostly vocals, INGRINA are the architects of an unstoppable maelstrom of post-metal, shoegaze and post-hardcore that invokes metaphysical concepts, geological and oceanic tales, and larger than life civilizational nightmares. The French sextet creates highly evocative and cataclysmic soundscapes with a strong sense of storytelling, in the vein of bands like Year Of No Light, Rosetta, Aussitôt Mort or The Ocean.

Here is the story behind this new song: « Jailers » takes place after the storm, the one that scatters all landmarks, that spreads the jailers in the air, amongst the particles of light and between the synapses. Vaporous specters, translucent veils, the jailers drift, driven by the winds. We breathe them every day with no arm, until their deep purpose is revealed, while we still believe they’re dissolved forever in the dust of the sky. So they hastily turn into solid prisons with no horizon, feeding the illusion that they arose from nothing and nowhere.»

Get in a trance with new video « Jailers » at this location

The band recently unveiled their debut single « Now », which you can stream on Bandcamp and all digital streaming platforms. Propelled by two drums, three guitars, a bass and ghostly vocals, French six-piece INGRINA conveys the melancholy caught between everything that is collapsing and what is beginning to emerge. Like on their debut record « Ether Lys », new album « Siste Lys » is based on a metaphorical tale of the geological and oceanic trials life forms go through, when faced with civilizational nightmares. The album features previously unreleased and entirely reworked songs and new ones that are a product of those troubled times. It was entirely recorded, mixed and mastered by the band amidst the pandemic.

« Siste Lys » will be released November 27th on 2xLP, limited edition LP and digital through Medication Time Records/A Tant Rêver Du Roi, as well as on CD through Tokyo Jupiter Records (Japan only). 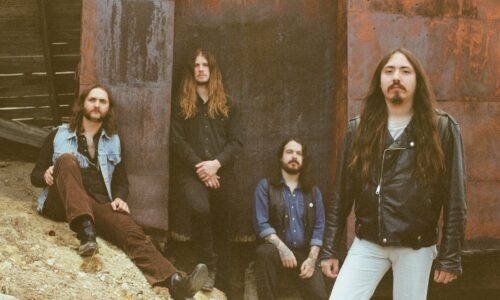 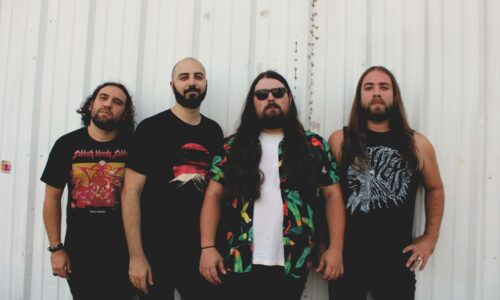