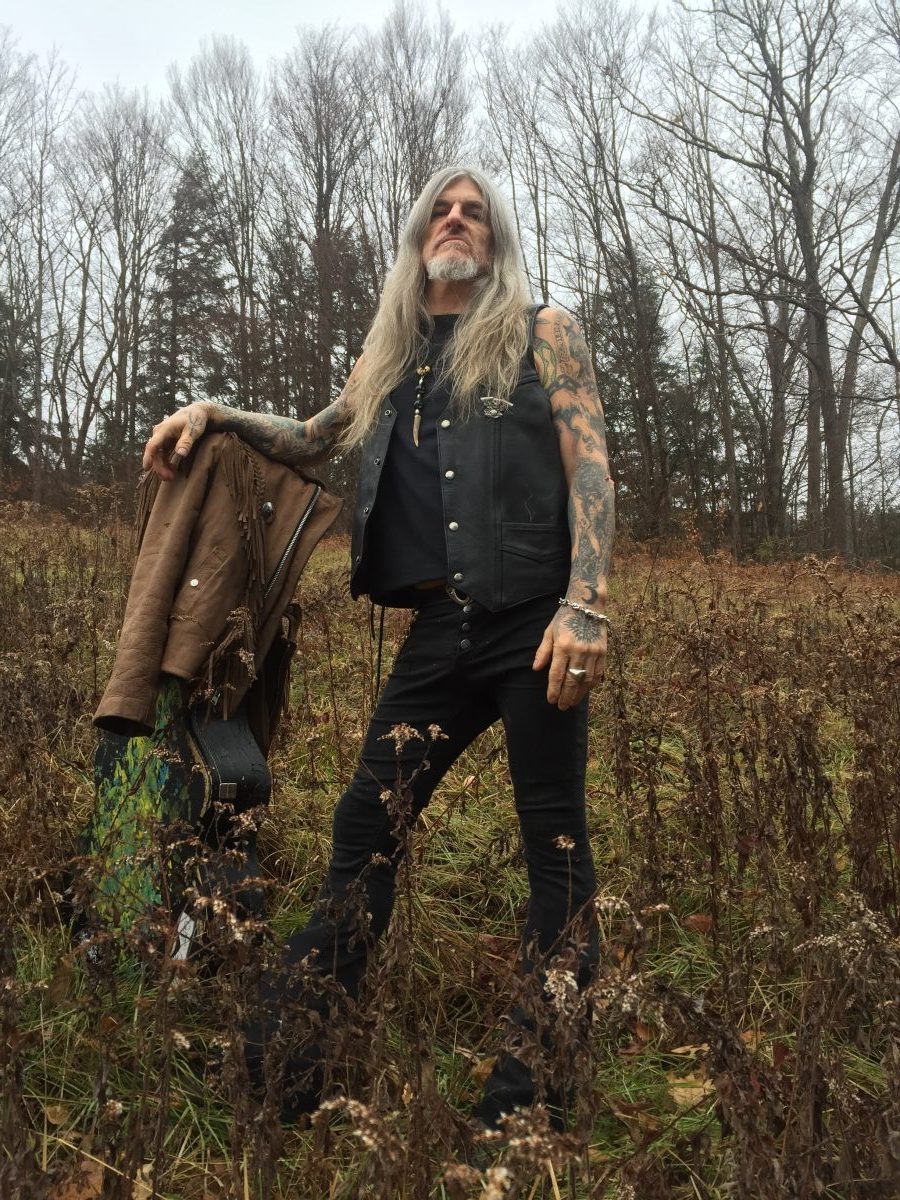 Ripple Music are honored and thrilled to announce the signing of doom metal icon Scott “Wino” Weinrich.  Wino’s new solo album will launch Ripple’s new « Blood and Strings” series, in which some of the most admired names in riff-rock and metal unplug to record albums of acoustic heaviness. Ripple Music will release Wino’s new Frank Marchand-recorded solo album ‘Forever Gone’ in early 2020.

WINO declares: « Hello friends, fans, freaks! It is with great excitement that I announce to the rock and roll world that I have signed on to the Ripple family and that Ripple will be releasing my next solo/acoustic recording ‘Forever Gone’ in early 2020. I think this is the perfect vessel to bring this music to your ears! Thanks all at Ripple Music and thanks to all who believe! » Ripple Music will soon unveil more details regarding this new solo album as well as their upcoming « Blood and Strings: The Ripple Acoustic” 12 » vinyl series.

Today, WINO is respected the world over as the godfather of doom and one of the heavy music underground’s most revered lifers. Worldwide festivals like Roadburn, Hellfest, Psycho Las Vegas, Desertfest, Maryland Deathfest, Rock Hard Fest, Monolith On The Mesa and countless others keep inviting Wino back through his various sonic incarnations year after year.

« The career of Wino is a rich and fabled one, and his tentacles of influence weave throughout the arenas of rock, punk and metal. » – Alternative Press

« Wino, what a fucking guitar player, and one of my favorite singers. Nothing to prove, just soul-felt vocals. » – Phil Anselmo (Down, Pantera)

« Wino’s music has always been so serious, that’s the only thing he knows, and he’s gonna do it whether or not he makes a million dollars or ten bucks… he means it. » – Pepper Keenan (Corrosion Of Conformity)