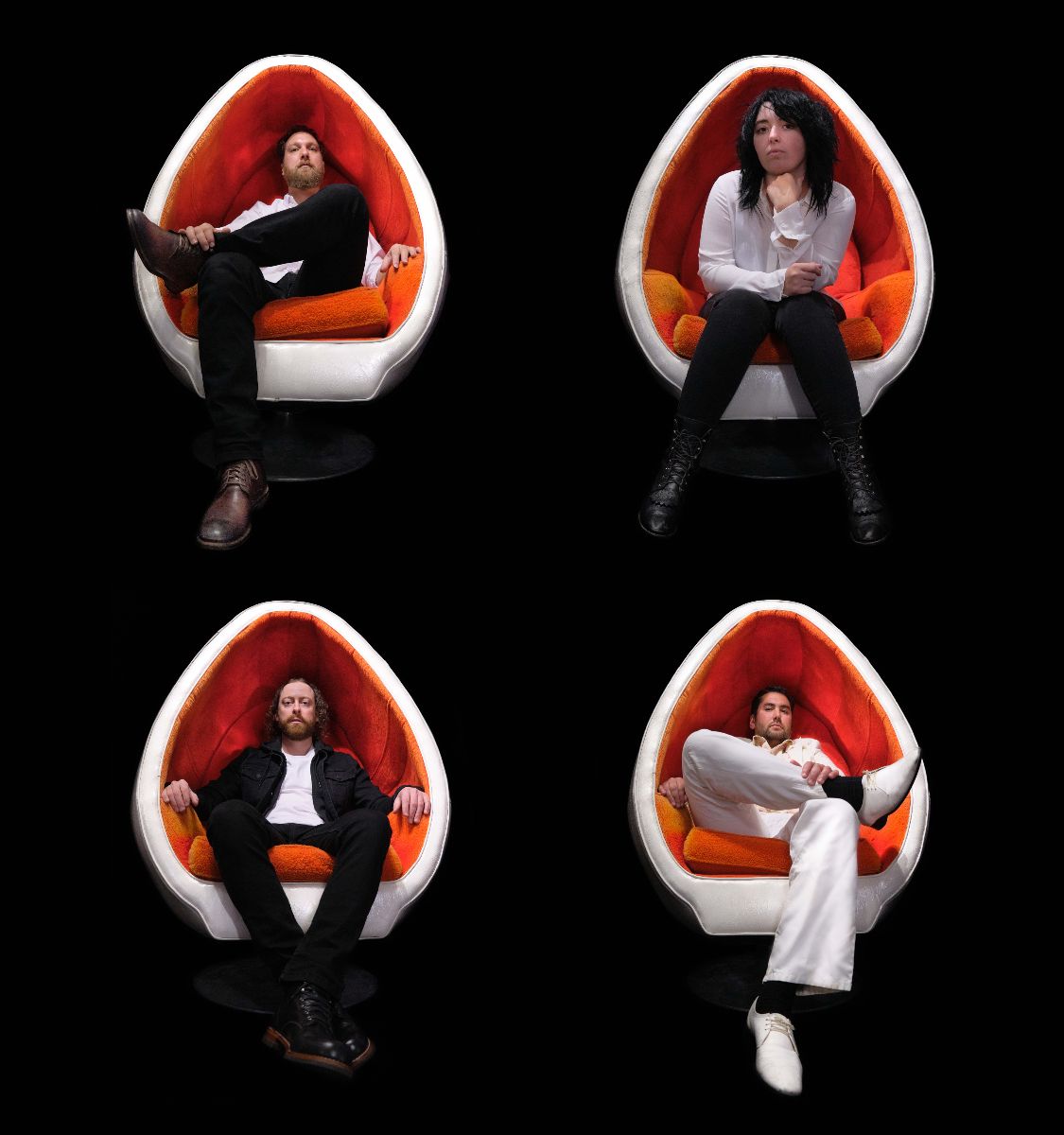 Calgary-based heavy prog goldsmiths GONE COSMIC present their new studio album « Send for a Warning, the Future’s Calling » in full courtesy of Invisible Oranges, ahead of its worldwide release this September 2nd on Grand Hand Records.

« Though it bursts out of the gate in aggressive, punchy form, Send for a Warning, the Future’s Calling very quickly reveals a bluesy underbelly where Thurgood’s vocals can stretch out and resonate further, and where the band’s considerable instrumental talents lend themselves to stretched-out jams. Big, loud riffs are just one of the many tools in Gone Cosmic’s toolkit, and employed with an artisan’s precision,” state Invisible Oranges about the album.

Stream new album « Send For A Warning, The Future’s Calling«

Comprised of musicians from Western Canadian staple acts Chron Goblin, Witchstone or The Torchettes, GONE COSMIC stands out thanks to the evocative and soulful vocals of Abbie Thurgood and the band’s agile and aggressive songcraft. Their sophomore album « Send for a Warning, the Future’s Calling » is assured to spin heads with its progressive heavy-hitters filled with grand soundscapes, vocal canyons, insane tempo shifts, and conscience-awakening lyrics — nine high-octane and mind-bending psych blues-infused hits designed to upgrade your sonic synapsis!

New album ‘Send for a Warning, the Future’s Calling’
Out September 2nd on Grand Hand Records 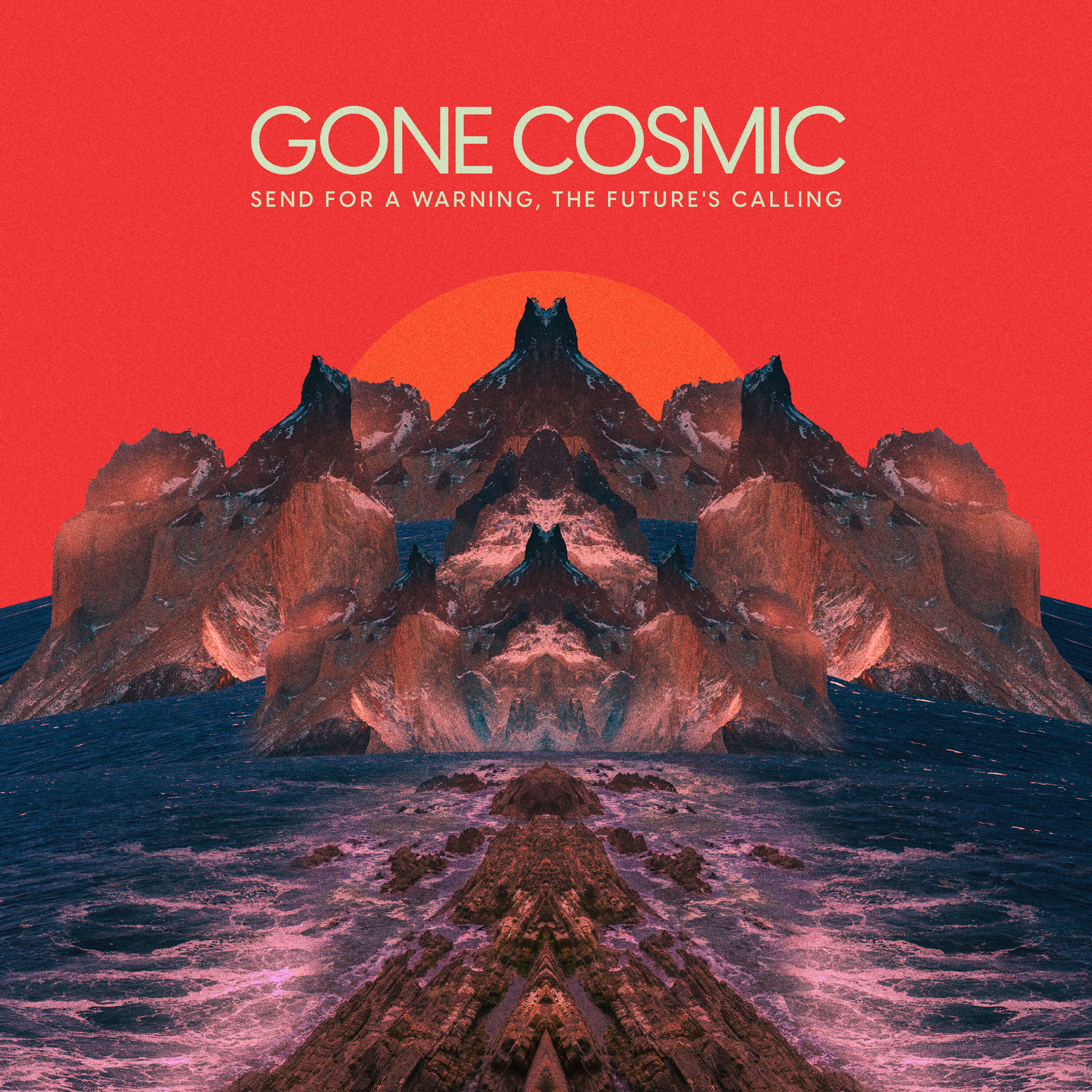 Due out in September 2022, their sophomore album « Send for a Warning, the Future’s Calling » was recorded in November 2020 at OCL Studios. It was produced, mixed and recorded by Josh Rob Gwilliam (Ghosts of Modern Man, JJ Shiplet, Michael Bernard Fitzgerald), and mastered by Grammy Award-winning mastering engineer Brian “Big Bass” Gardner (Dr. Dre, David Bowie, Outkast, The Melvins, Rush). The band says: « As our world continues to navigate uncharted territory under the context of a global pandemic, social isolation, and social and economic injustices, Send for a Warning, the Future’s Calling was written to explore these experiences while also offering an escape from them. These themes are consistent throughout this collection of songs and are at the base of the band’s music messaging, with the intention of making a positive and profound impact on listeners and community members.« 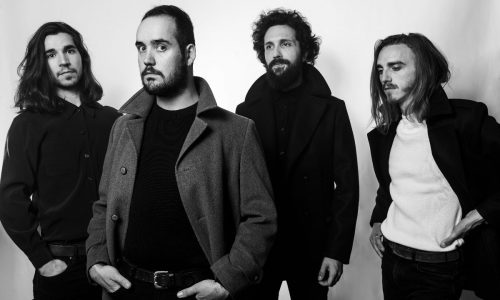 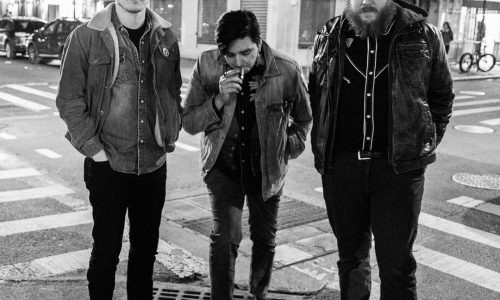