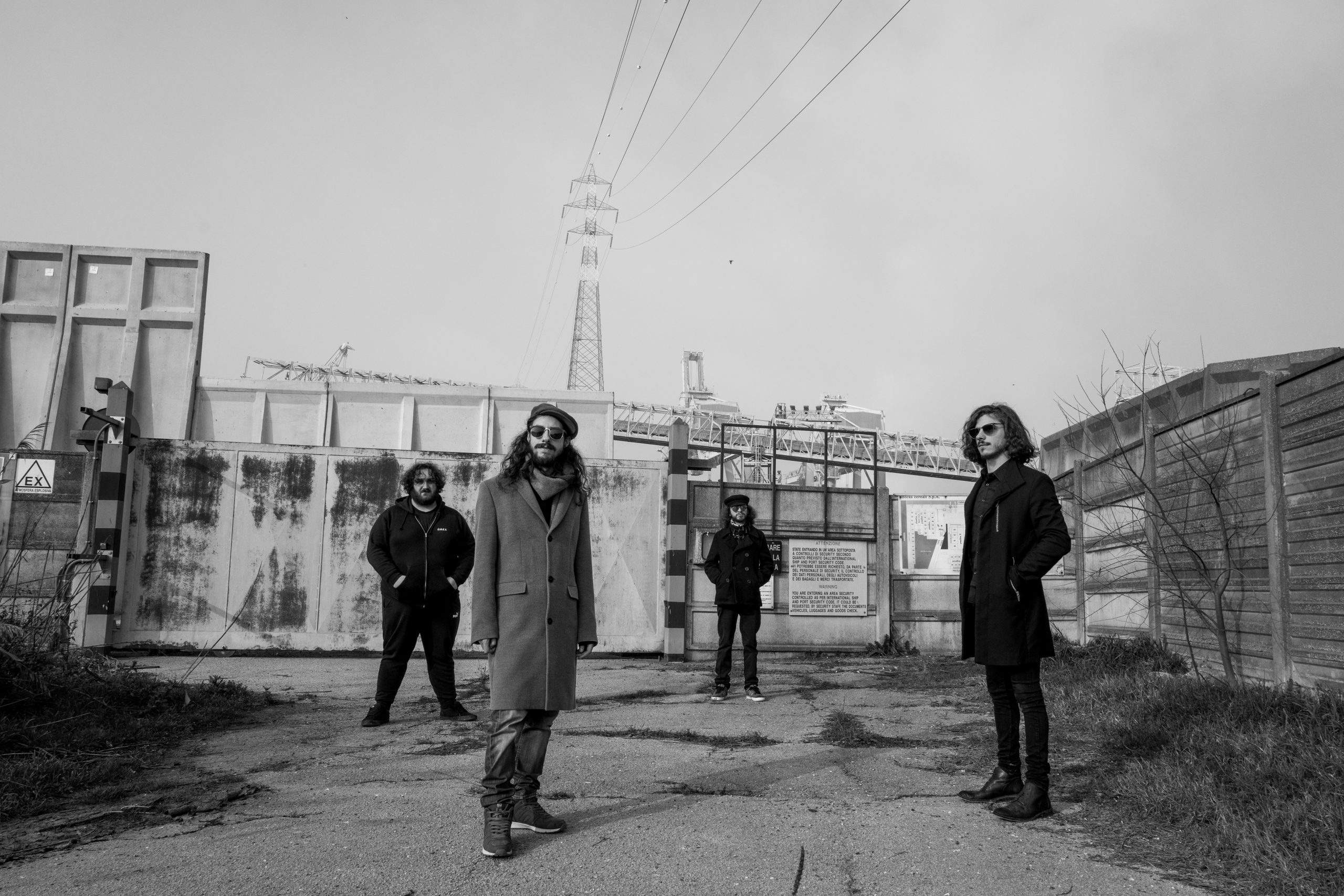 The band adds: « The video represents the foggy themes of the lyrics. The beginning, starting out with clear sounds, passes through distortions and dissonances, resulting in a finale marked by metallic sounds. The help of Martin Bisi was fundamental: he used all his creativity to insert those sounds inside the song the best way. The amber tones of the video, edited by our drummer Alan with scenes from Robert Wiene’s ‘The Cabinet of Doctor Caligari’, define what is the intensity of this song for us, with every single detail. » 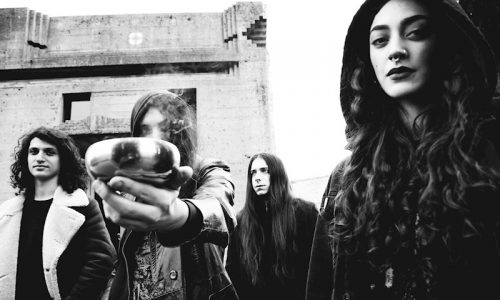