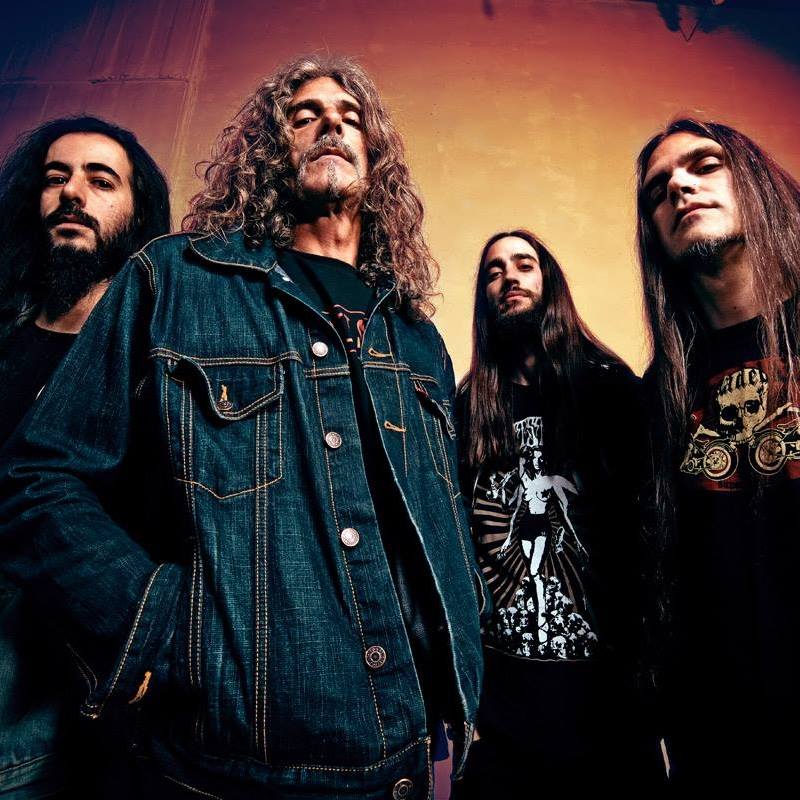 New album ‘Great Hallucinations’ will hit your soul straight away. Its eight blistering tracks ooze with the band’s colorful sound imprint of punchy bass lines, galvanising riffs, all together with Argy’s powerful and soulful vocal. Listen to NIGHTSTALKER and you’ll figure out why Greece is the perfect country for stoner rock and why its scene is one of the most thriving worldwide.