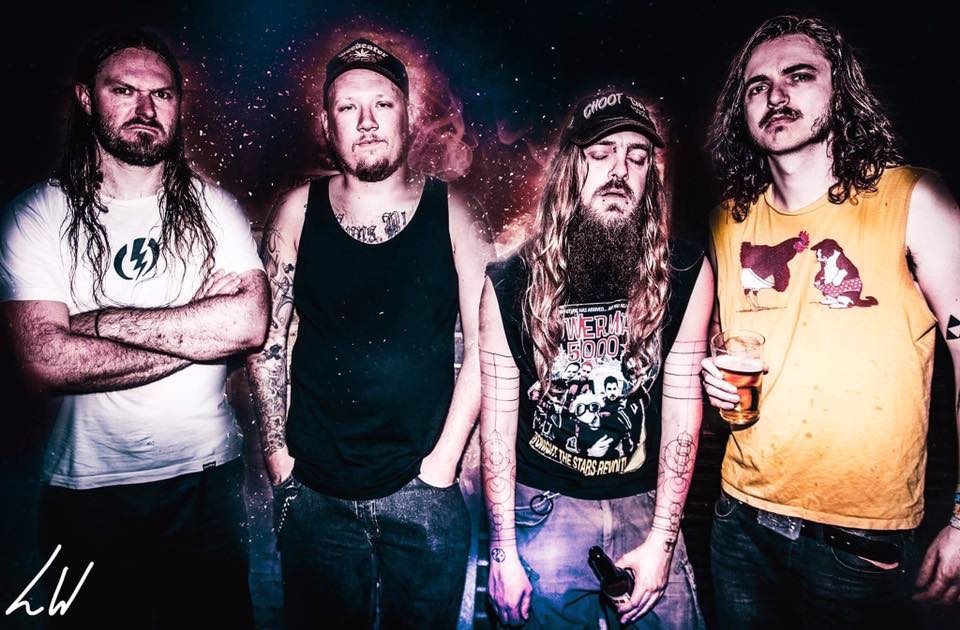 UK sludge purveyors GURT present their brand new video for ‘Rolling Stoned’ via Cvlt Nation today! They band also unveils the artwork and details for their upcoming third Album ‘Bongs of Praise’, due out on September 6th via When Planets Collide.

New track ‘Rolling Stoned’ plays to GURT’s fun attitude, and combines massive riffs and stomping beats to create a guaranteed future fan favorite, which has already been road-tested and going down well at recent live shows.

GURT frontman Gareth Kelly comments: « The decision was made to release on our own label as a way of maximising the amount of exciting bundle options that fans have come to expect from GURT, and we are sure you will agree when you set eyes on the Ultimate Edition bundle of the album! Alongside this announcement we are over the moon to reveal the album artwork and exciting lyric video for ‘Rolling Stoned’, which features the awesome artwork produced by California based artist Mark Williams of Heavy Hand Illustration.

Having worked on the previous ‘Battlepants’ illustration for the last album, Mark has also worked alongside well known bands like Pig Destroyer and adds his unique spin and detailed style to this epic Bong Organ cathedral that also features heavily in our new video created by French artist Clem Colt. We hope you love the new song, love the new video and get exited for the new release and preorder one of the many different variations of formats or bundles available!«

They take the blues and groove of 70s rock and drag it backwards through the swamps of Louisiana. The drums are thunderous, the vocals demonic and the guitars down-tuned, down-tempo and down right sexy. This is not doom, this is not sludge: this is GURT. The UK foursome’s wicked sense of humour bubbles at the surface of their latest release ‘Bongs of Praise’. 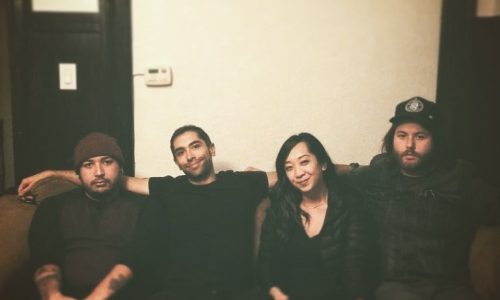 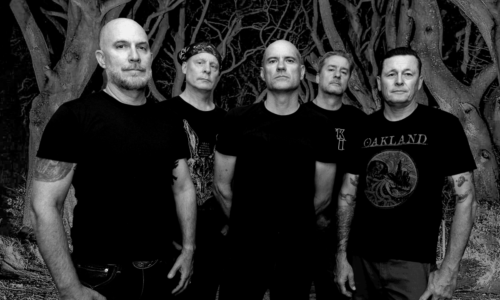