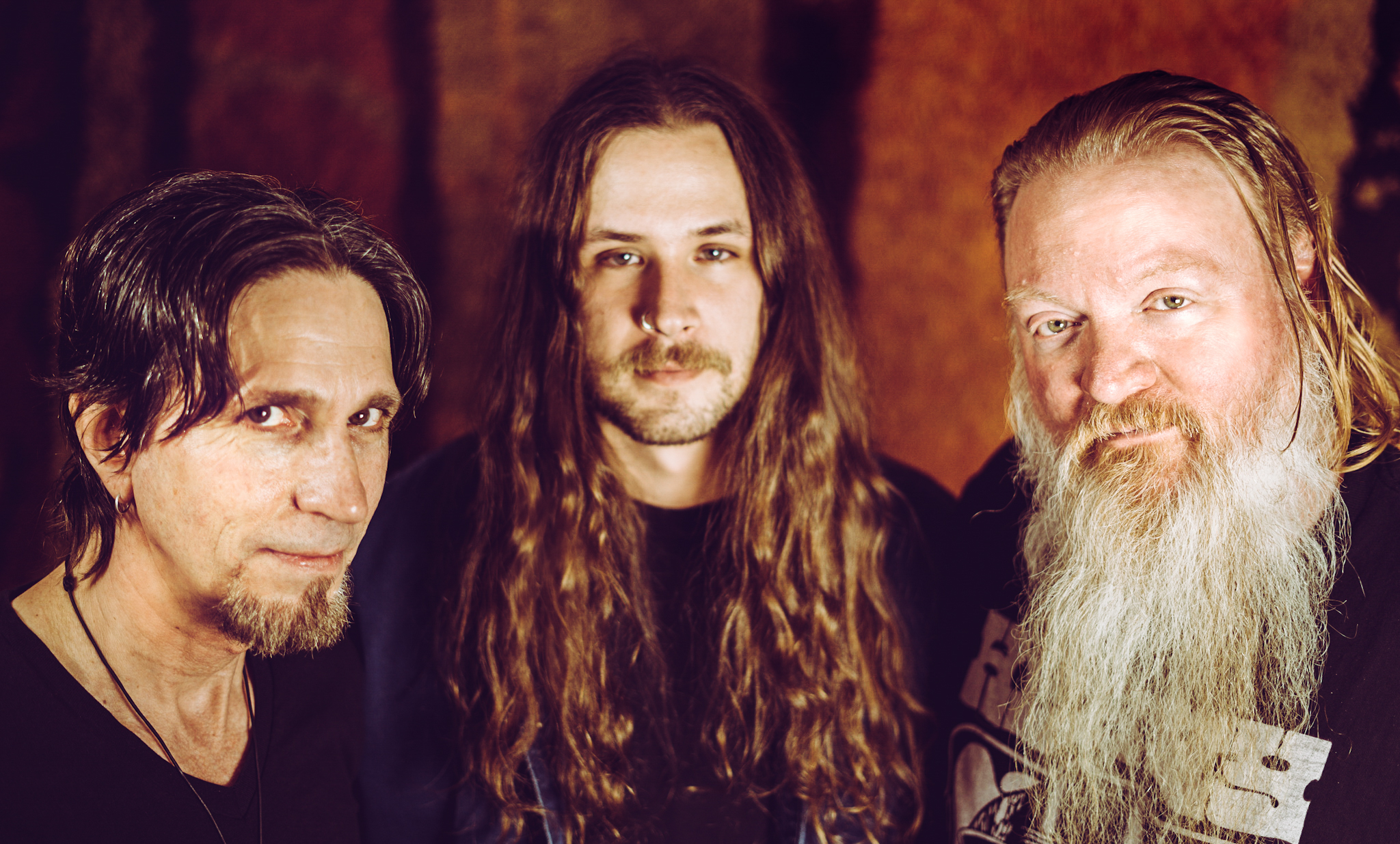 Kingston, NY’s stoner rock figurehead GEEZER have teamed up with New Noise Magazine to debut the second single taken from their blues-laden new album ‘Groovy’, out May 29th on Heavy Psych Sounds Records.

GEEZER comments: « Groovy is a classic rock’n’roll groove. The song is a response to the craziness of our modern world. When feeling overwhelmed, be groovy. Be groovy to yourself, be groovy to others. Instead of letting things get you down, let the groove build you up. If we want to save ourselves, we gotta groove! Now more than ever.«

Get instantly « Groovy » at this location

If you don’t know Kingston, NY’s heavy psych blues masters GEEZER yet, then you sure want to check out their more-than-aptly-titled fourth album ‘Groovy’ right now. With their rock solid riffing and sharp-edged songwriting, this new effort will envelop you in a warm, trippy bubble where the Blues and Fuzz entwine in the most delightful and well-balanced proportions. « Whatever else groovy is, it’s Geezer. »
Their new album ‘Groovy’ was produced by Pat Harrington, recorded and mixed by Matthew Cullen Darkworld Studio, and mastered by Scott Craggs.