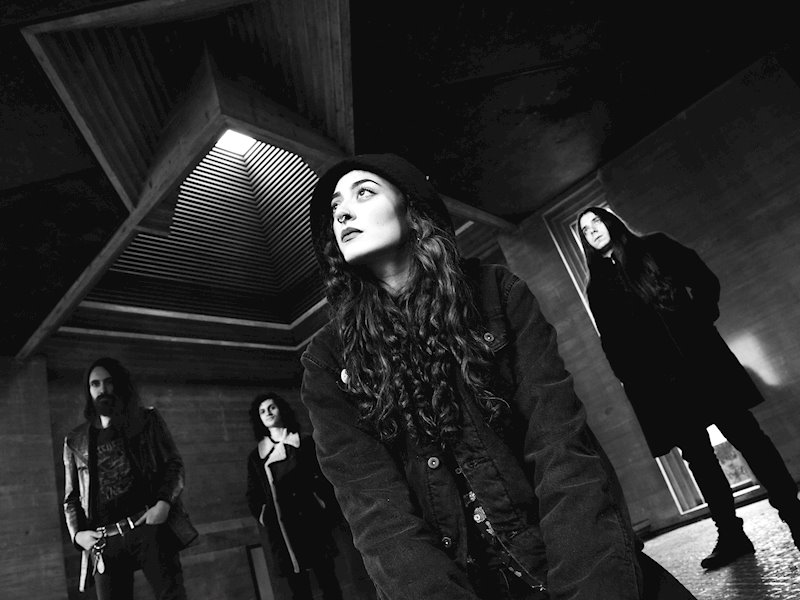 Italy’s most intriguing doom explorers MESSA are unveiling a new track off their bewitching upcoming album « Feast For Water » today via Heavy Blog Is Heavy.  The band’s new effort is due out April 6th on Aural Music.

« The Seer » is the second excerpt off MESSA‘s sophomore album « Feast For Water », and showcases the band’s more classic rock influences, with guitar tones whirling like raindrops over a lake of heaviness. Sophisticated, dark and soulful to the core, « Feast For Water » is a multi-faceted doom record from a band who is not afraid of putting sonic experimentation to serve their spiritual and transcendantal intentions, using jazz, classic rock and drone/doom metal all in one to create beautiful, unique soundscapes.

Listen to new song « The Seer » + read an exclusive interview
via Heavy Blog Is Heavy
About their new album, the band comments: « It is a journey that kicks off in the darkness of deep water, and as you swim to the seabed you reach the portals of an imaginary submerged cathedral. We chose that concept because it represents an idea of beginning, of fluid power, of pureness and simplicity. (…) We tried to achieve a more ‘submerged’ sound instead of getting the usual fuzzy, wide-open guitars in order to give the listener a feeling of apnea. » Check out another song off « Feast For Water » at this location.
MESSA « Feast For Water »
Out April 6th on Aural Music – Preorder 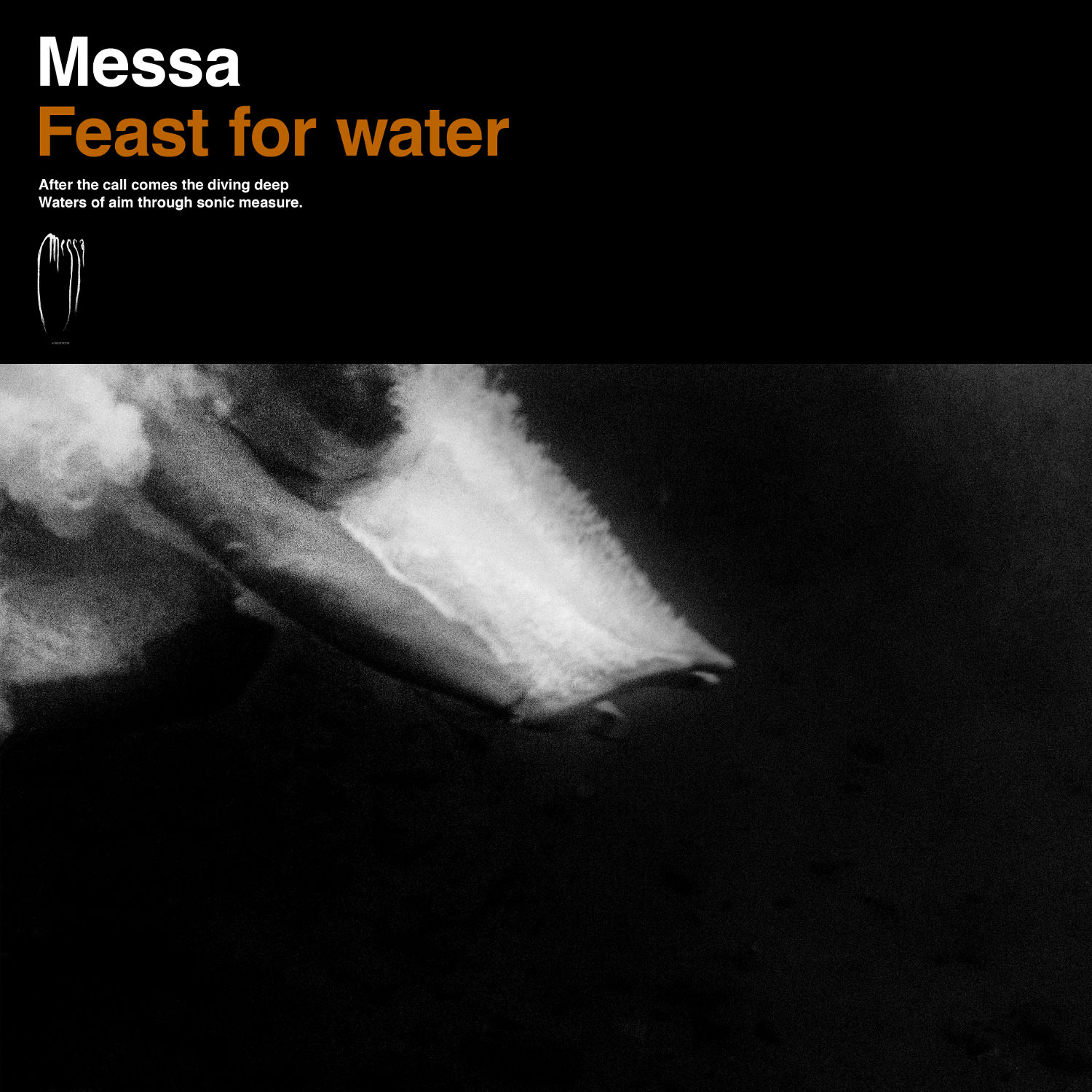 TRACK LISTING:
1. Naunet
2. Snakeskin Drape
3. Leah
4. The Seer
5. She Knows
6. Tulsi
7. White Stains
8. Da Tariki Tariquat
MESSA emerged on the first day of 2014. Marco and Sara started to develop the basic concept while writing the first songs. Later on, Alberto and Rocco joined the band. The extreme diversity of their musical background immediately proved to be essential in the construction of the band’s sound. In 2016, Messa signed a deal with Aural Music and subsequently released their first opus, « Belfry », which was brought on tour extensively across Europe and USA. A flexy disc and a Picture 7’’ were released before the band got to work on their second album titled « Feast for Water », due out April 6th on Aural Music. 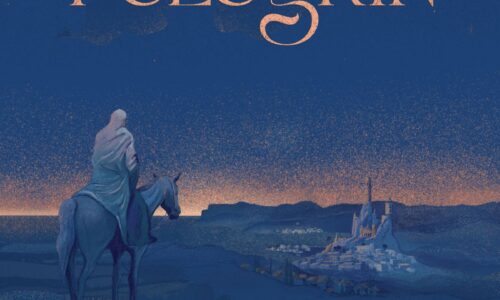