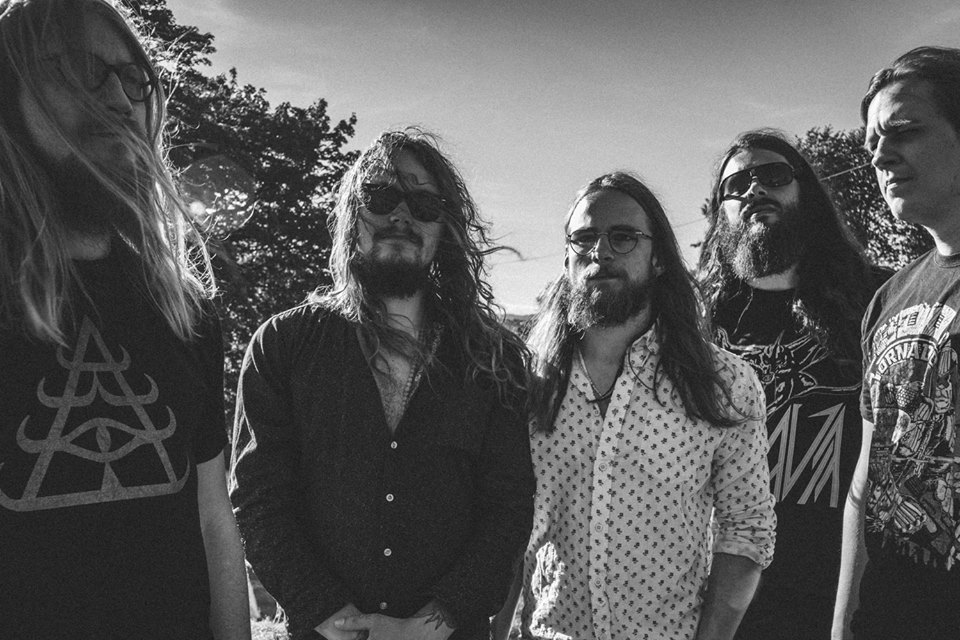 Get caught in a riff-driven whirl with « Turning Electric » HERE

Their third release « Turning Electric » is a six-track psychedelic rock and roll beast which show their finest, most refined seamless focused effort yet. Each track is heavily laden with powerful riffs and deeply symbolic lyrics which will guide and inspire as you dive head first into a swirling psyche! Drop out and turn electric with this masterpiece from the pentangled astral animals Spectral Haze on Totem Cat Records! 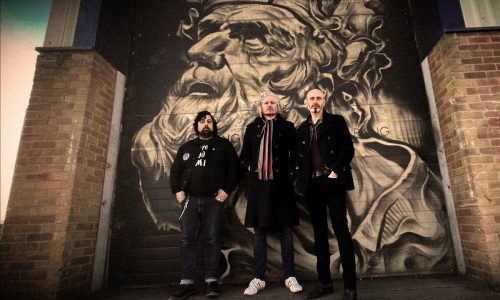