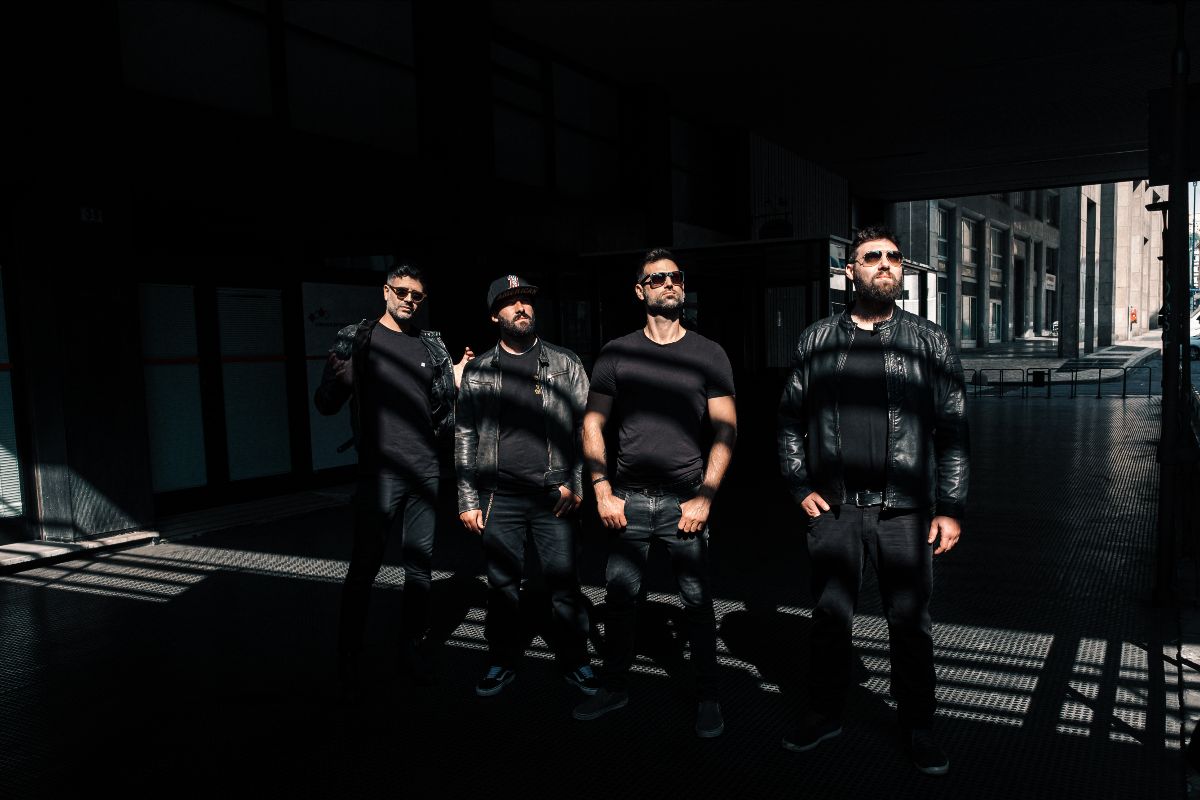 ISAAK returns after seven years with a new album and a worldwide deal with Europe’s premium heavy rock label Heavy Psych Sounds! Considered a real piece of history in the Italian stoner rock music scene, the Genoa rockers now like to define themselves as a « Riffalicious Fast Forward Stoner Rock Band ». They are set to deliver their long-awaited third album « HEY » in the spring of 2023.

About the new album, ISAAK says: « HEY puts a point, a point that doesn’t look back but looks inside. HEY talks about our most intimate fears and tries to do it with irony. HEY is a riffalicious fast-forward stoner rock album. HEY is a manifesto on being fragile and making that fragility a strength.« 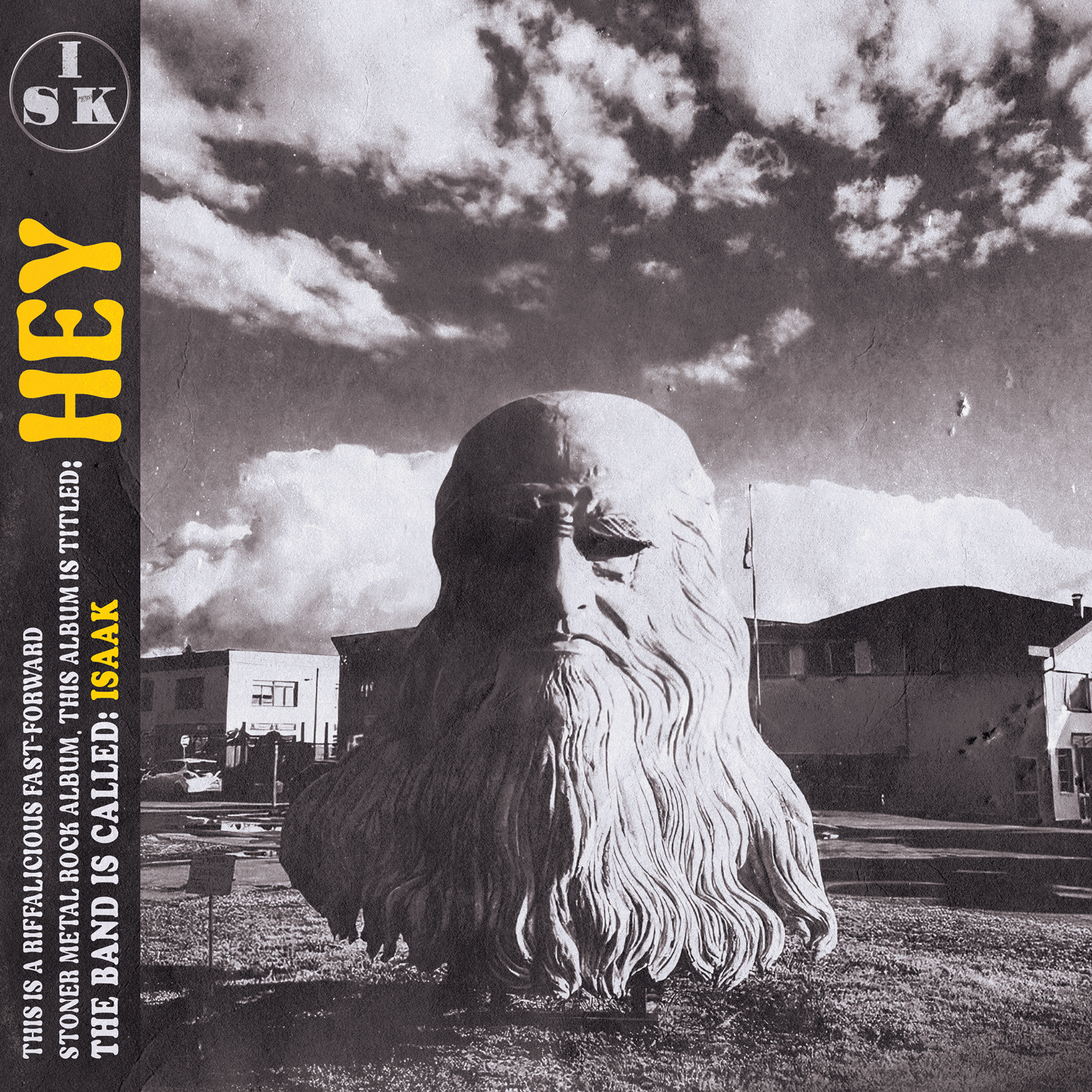 Born in 2011 from the ashes of Italian heavy rock four-piece Gandhi’s Gunn, it didn’t take long for ISAAK to sign a worldwide deal on US label Small Stone Records for the reissue of their ass-kicking debut album “The Longer The Beard The Harder The Sound” in June 2013. Oozing thundering riffs and raw energy, the Genoa foursome has the knack for assembling the heaviest-sounding licks with a rip-roaring attitude that can only make you raise a fist up in the air while rocking out in the pit. In 2016, the band started working with Psych Sounds Records, for the vinyl release of their sophomore album « Sermonize » in collaboration with Small Stone Records. In 2022, the band signs a worldwide deal with Heavy Psych Sounds for the release of their third album in the winter of 2023. 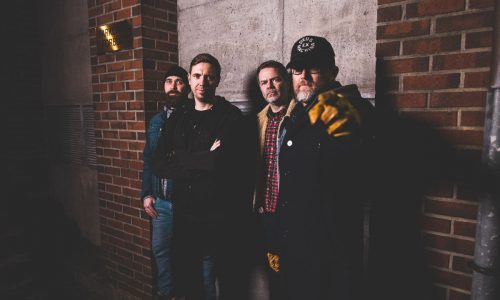