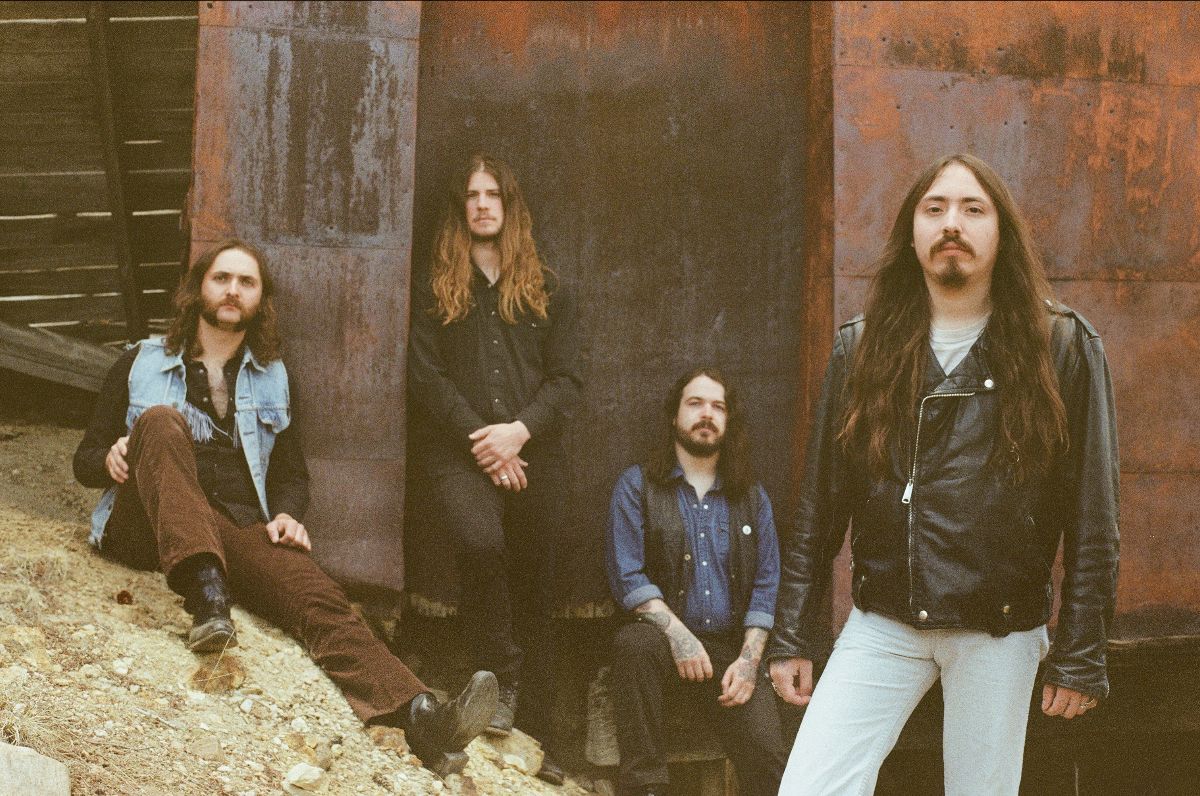 Love Gang is a rock ’n roll band based out of Denver, Colorado. Formed in 2015, Love Gang is a throwback to the golden days of rock ’n roll when the amps were loud, the hair was long and the drugs were cheap. Their sophomore album « Meanstreak » was recorded in Austin, TX by Gian Ortiz (Amplified Heat) at his home studio. The recordings were done full analog to tape and capture a pure raw sound. The lyrical content involves relevant topics in the band’s life ranging from women’s political unrest in the US depression, drugs motorcycles, and wild nights in Juarez, Mexico.

About the song, LOVE GANG explains: « This song was written in early 2020 during the peak of political unrest in the USA. We were all living near the capitol and experiencing the riots and protests going on in our city at the time. This song expresses the contempt and distrust felt amongst the masses towards the government at the time, along with the hysteria of people in general. Nowadays people seem to be more divided than ever, instead of coming together as if everyone is Blinded by Fear. » Also listen to debut single « Meanstreak« ! 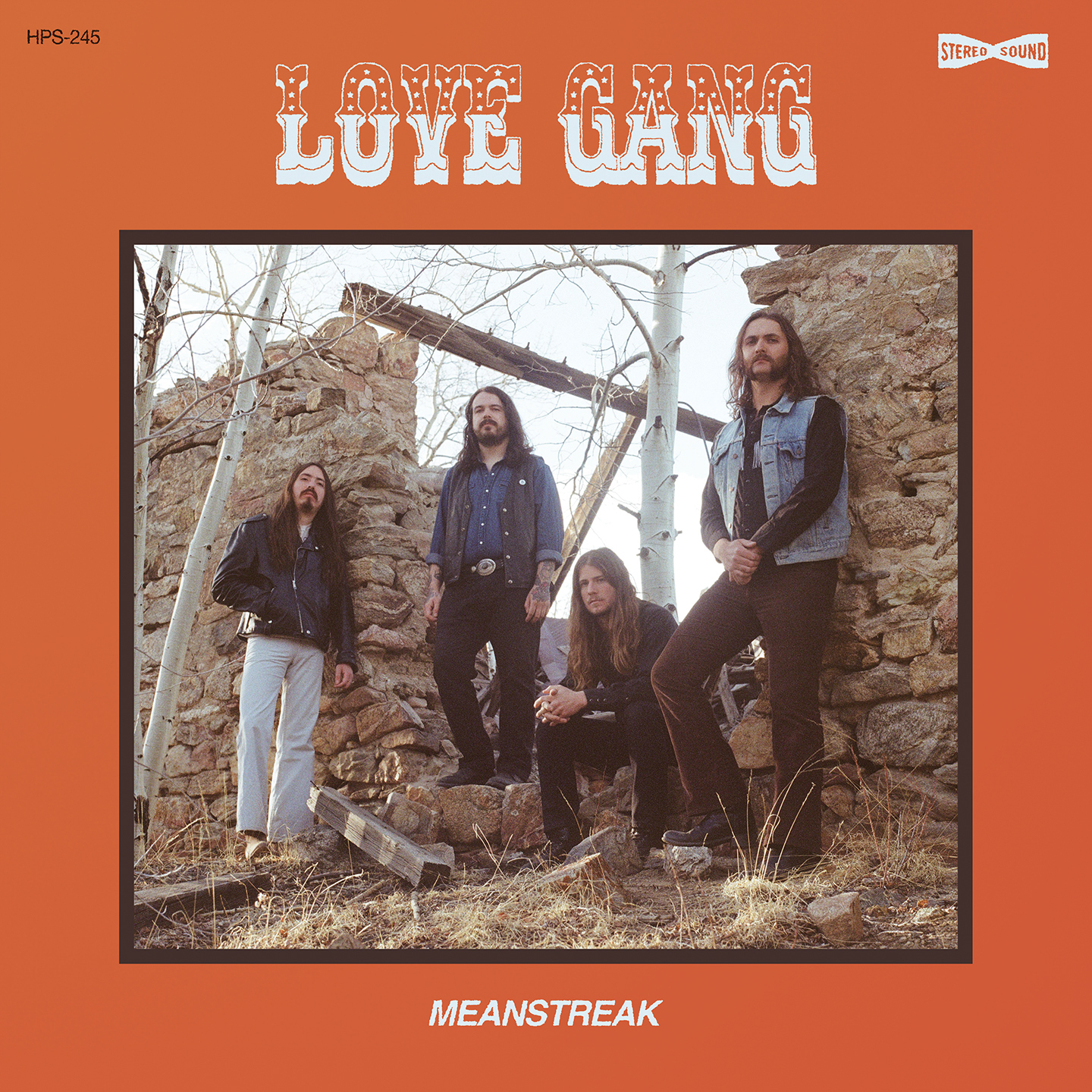