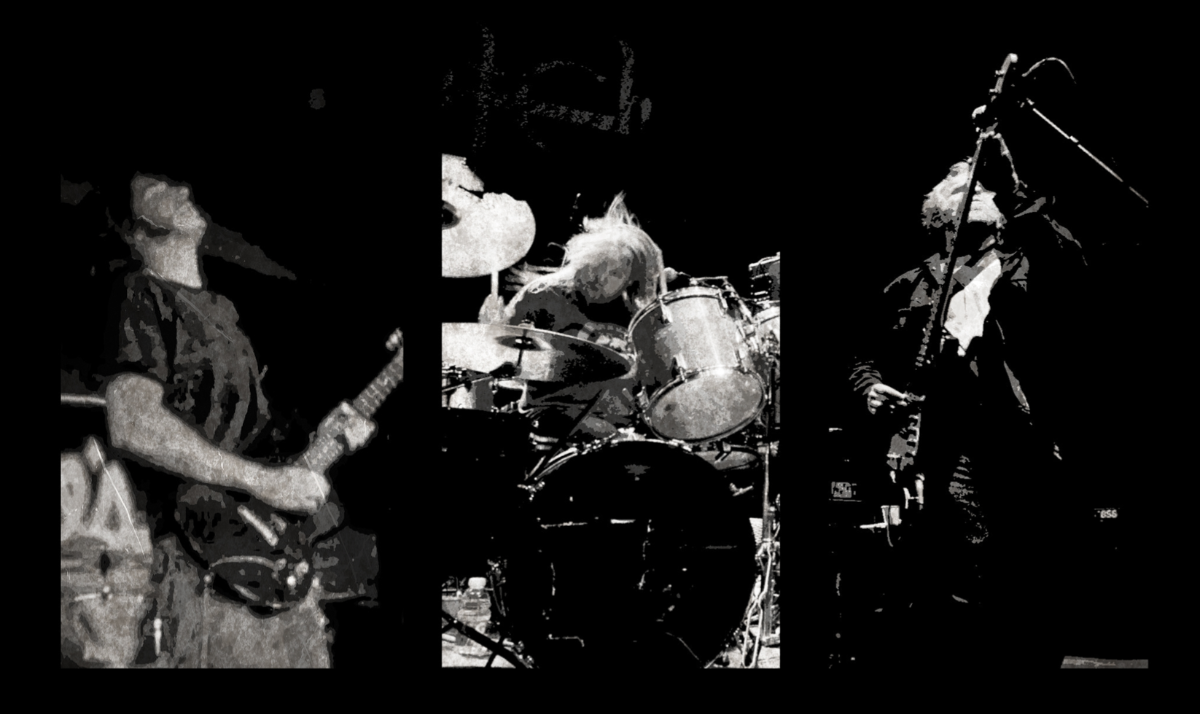 In the wake of Reed Mullin’ passing in 2020, the band decided to unveil the song « Low Blow« , which features Mullin on lead vocals in addition to his drumming duties. The upcoming « Righteous Fool » full-length is a hot lava infusion of hard rock, heavy blues, stoner and punk, making the listener feel the soul and fire oozing from the three seasoned musicians. With all three of them sharing vocal duties, top-notch grooves and face-melting riffing, this album will be a strong collectible for all fans of Corrosion Of Conformity and fierce and blues-drenched heaviness! Listen to their previous single « The Overblown« ! 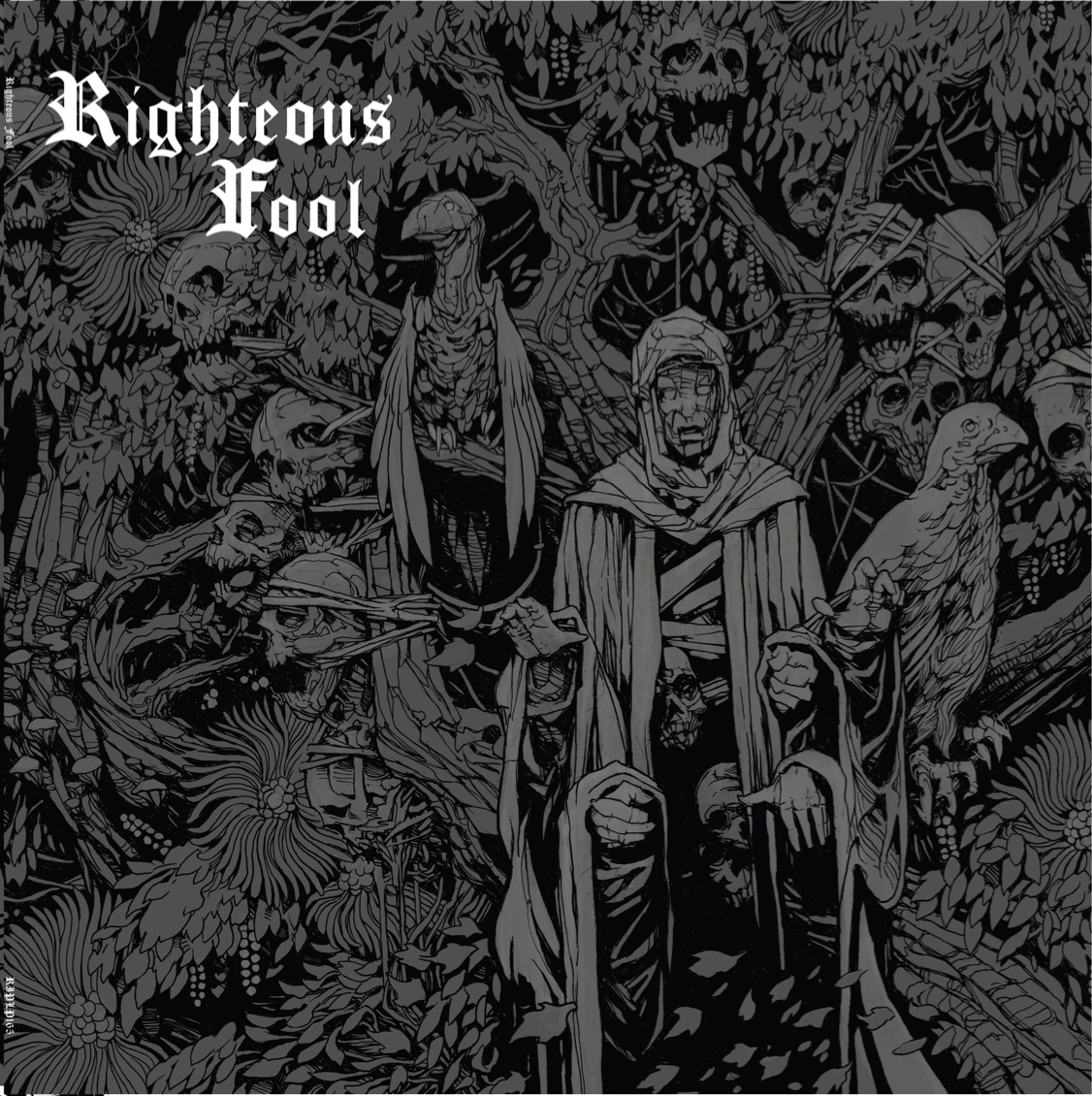 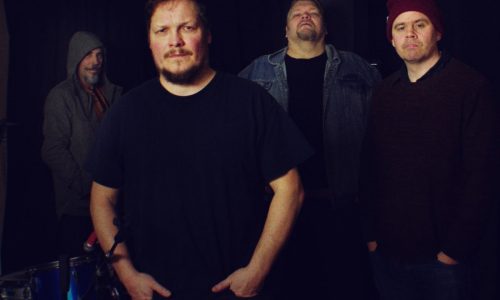