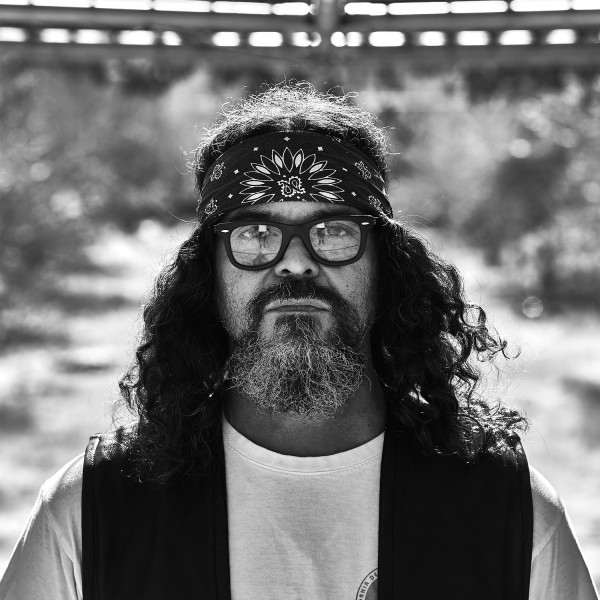 Legendary Californian singer, songwriter and multi-instrumentalist BRANT BJORK (also founder of Kyuss, ex-Fu Manchu) presents his fourteenth solo album « Bougainvillea Suite » in its entirety today, ahead of its official release this October 28th through Heavy Psych Sounds. Get ready to groove like never before!
“An understated marvel.” – Prog Magazine
“A bit like The Doors or Iron Butterfly indulging in a groovy bit of dusty desert rock.” – Classic Rock
“Another excellent example of his musical pedigree and seemingly infinite creativity.” – Distorted Sound

Listen to new album « Bougainvillea Suite » on The Obelisk

BRANT BJORK has never missed a shot in the last 20 years. His entire discography is interconnected and draws inspiration from many genres and music eras, while still rocking with the same rad attitude. His fourteenth studio album — and fourth on Heavy Psych Sounds — « Bougainvillea Suite » sees the desert rock legend wear his 60s rock and soul influences with pride, offering an unwaveringly smooth, heartfelt and intoxicating 8-tracker. Imagine the likes of Cream, Sly & The Family Stone and Steppenwolf jamming in the Mojave Desert with some fine wine and marijuana, and you’ll get the deal!

About « Bougainvillea Suite », BRANT BJORK says: “This is a bittersweet record for me. So much change in my life. Some stuff is more positive than others. But it’s always a blessing to be able to make a record and get the music out to the fans. This is the last record to be recorded in my Joshua Tree studio. I’m saying goodbye to an era and looking down the road toward new beginnings.”

“Bougainvillea Suite” was produced by Yosef Sanborn and Brant Bjork. It was engineered and mixed by Yosef Sanborn at The Rad Cabin in Joshua Tree, CA. It features Ryan Güt on percussions and keys, and Nick Oliveri on backing vocals and lead guitar on « Bread For Butter ». The artwork was created by Brant Bjork and Mario Lalli. It will be issued in various vinyl formats, CD and digital on October 28th, with preorders available now from Heavy Psych Sounds. 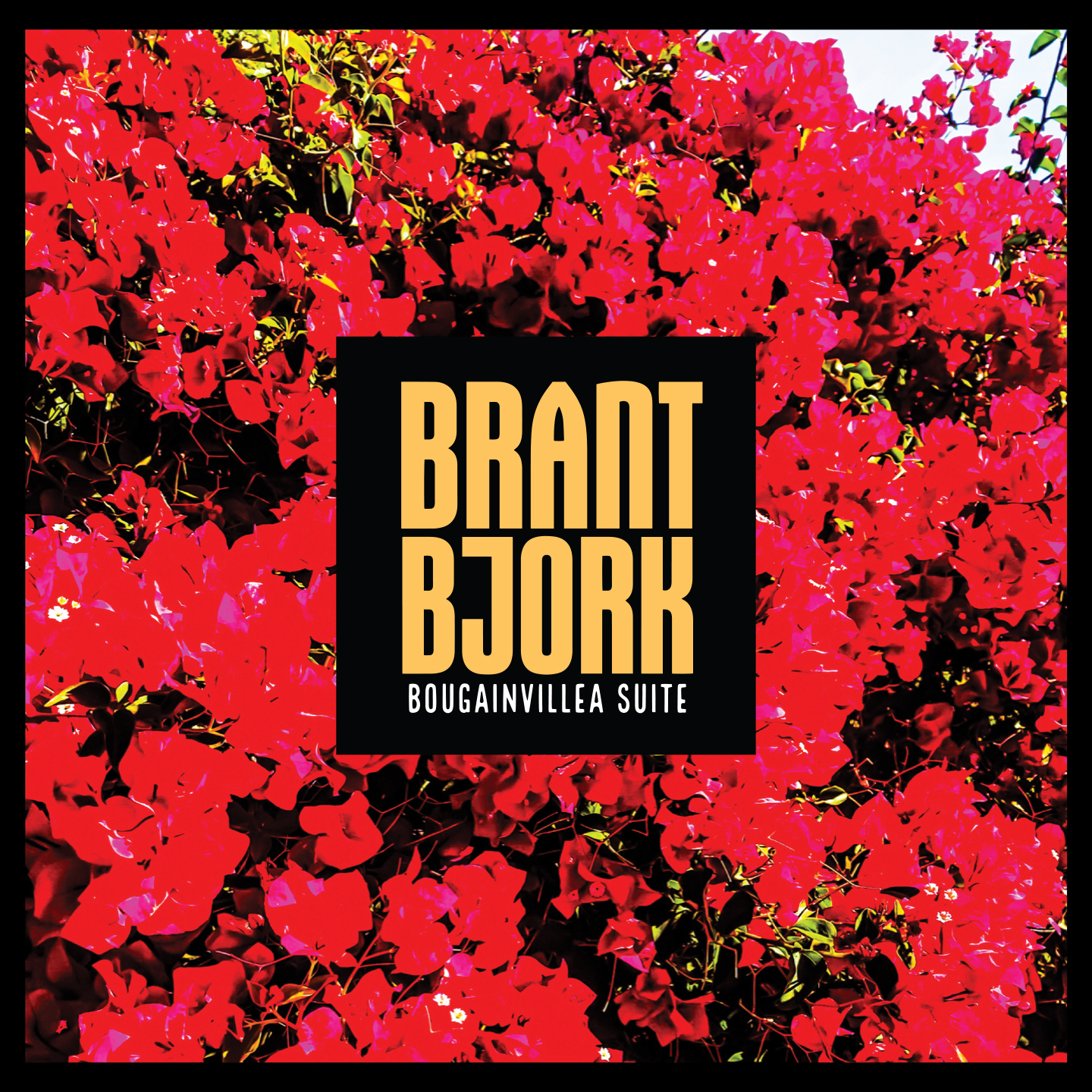