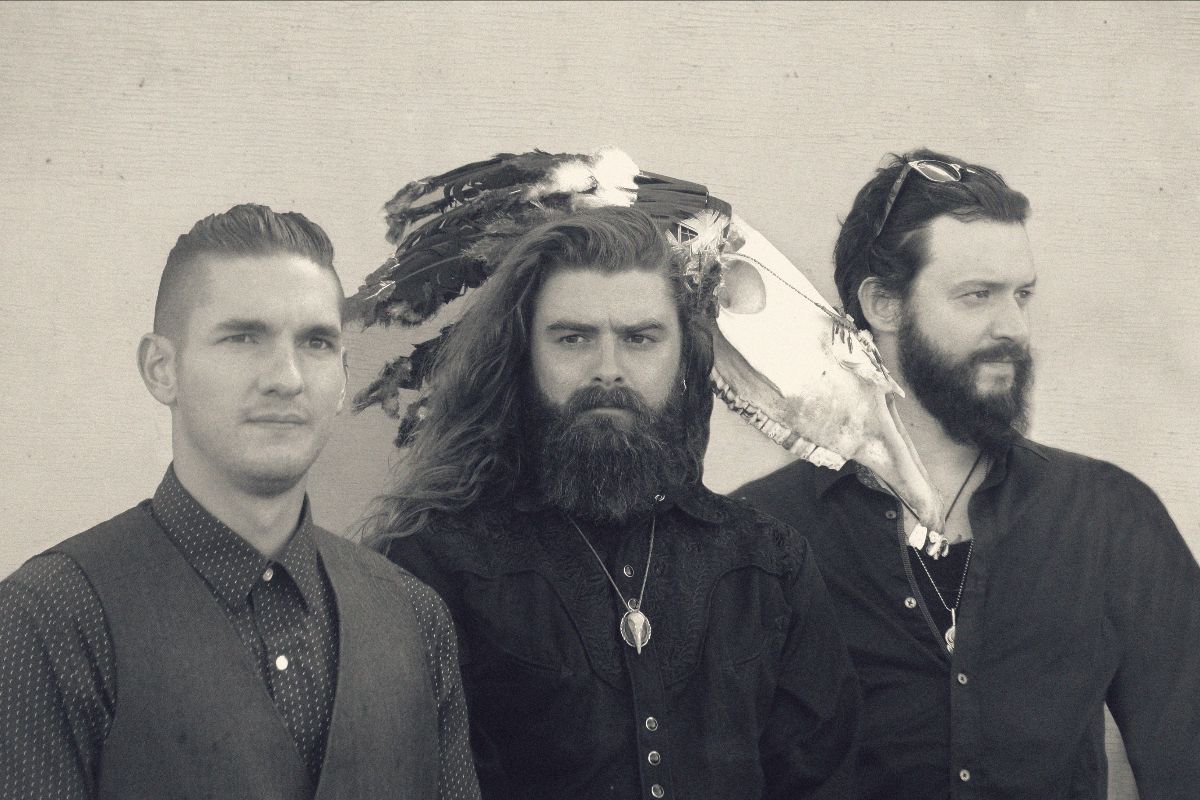 France’s new heavy rock revelation APPALOOZA tear the roof off with their tribalistic and fire-driven new full-length ‘The Holy Of Holies’, premiering exclusively on Everything Is Noise before its official release this February 5th on Ripple Music.

“Whether you prefer the album’s tribal and oriental flourishes, or its proud and self-aware ‘90s grunge worship, what cannot be denied is the craftsmanship on display that allows it all to come together as 2021’s first truly explosive rock record.” Everything Is Noise says about ‘The Holy of Holies’.

APPALOOZA describe themselves as « a long-gone stallion speeding after a lost freedom ». Exuding confidence and firepower from the get-go, the Nantes-based trio takes its cue from the alternative rock strength of bands such as Alice in Chains, Black Rebel Motorcycle Club or Them Crooked Vultures, propelling themselves with a creativity and sense of direction that are the essence of great bands.

Their new album ‘The Holy Of Holies’ sets the tone with thick riffs and aggressive, punk-infused rhythms combined to Sylvain Morel’s Stanley-esque vocals, providing an intense and immediate feeling of freedom to anyone listening. In the background, spirituality and ancient myths color a spacious sound that nonetheless worships at the altar of modern and unwaveringly hard-hitting heavy rock. Don’t miss the band’s latest videos for  « Conquest » and « Distress« . 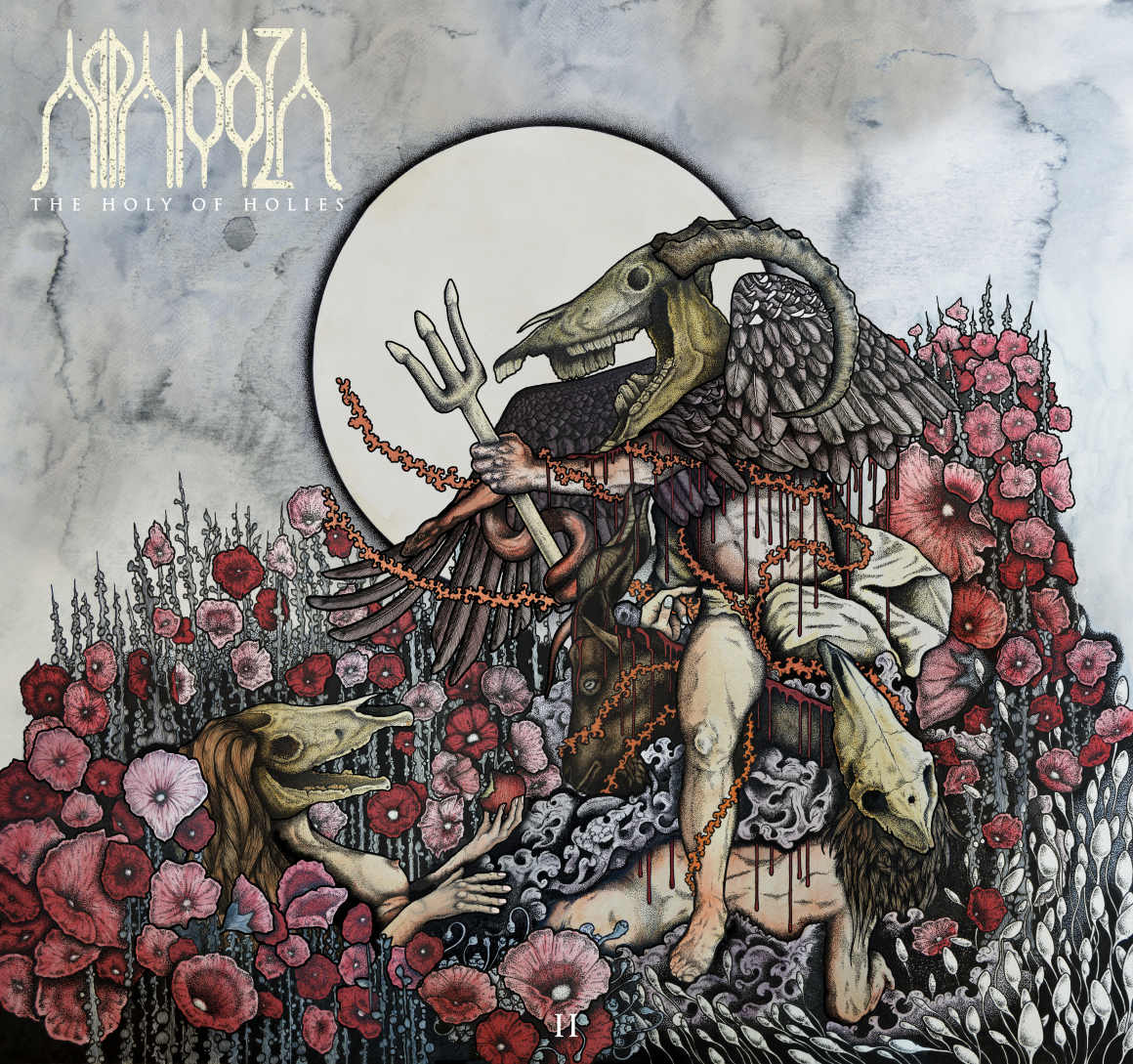