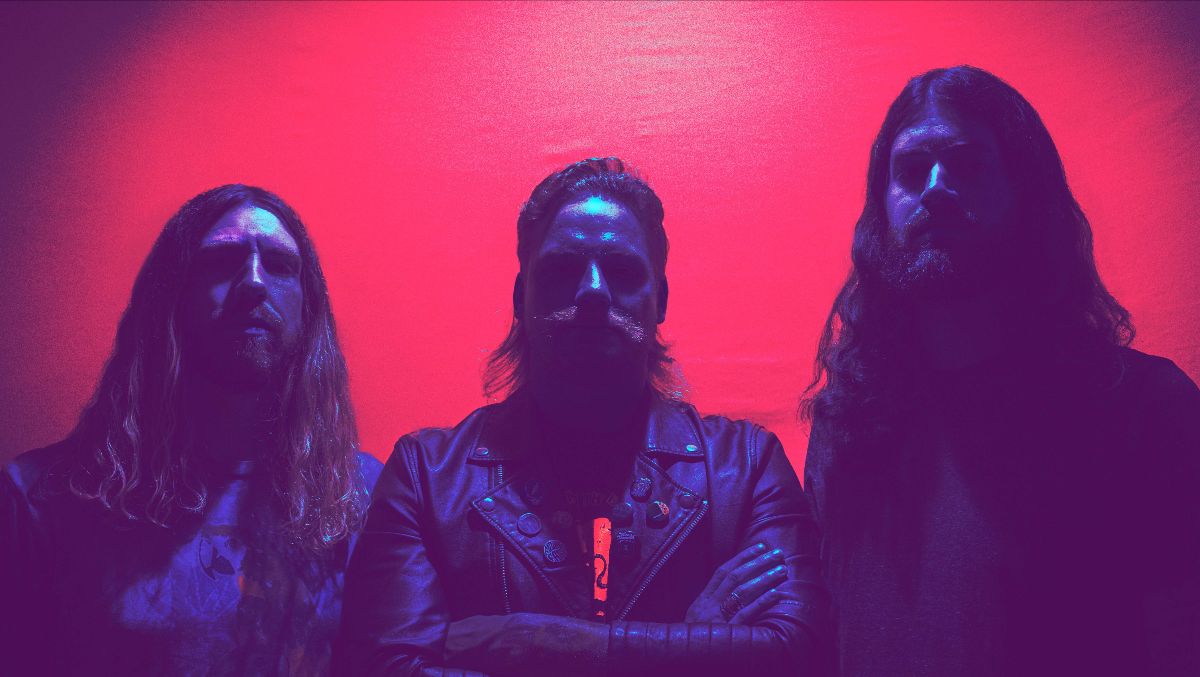 Combining crunching riffs with melody-driven songwriting, SNAKE MOUNTAIN REVIVAL‘s new album ‘Everything In Sight’ leverages modern psych, proto-metal and surf rock with a dark edge, while making it all sound incredibly consistent and contemporary. Haunting vocals, propulsive dynamics, dark, dizzying atmospheres and strong storytelling all make for an intense and inspiring listening experience. Inspired by waking dreams and psychedelic experimentation, each song is a snapshot, a vision, highlighting vocalist Ryan Chandler’s compelling croon and strong storytelling skills. Their new video for « Moon Baron » was directed and animated by Zev Deans and shot by Brendan McGowan.

“Everything In Sight is a vibrant, vast and unyielding landscape that any set of ears will enjoy conquering.” Distorted Sound Magazine

“A thrilling spectacle of Psychedelic Stoner Rock with plenty of surprises along the way to keep you brilliantly entertained.” Outlaws of the Sun

“The secret to making good modern psych is to play the music as if you invented it, making it contemporary while still drawing on certain signifiers. On Everything in Sight, Snake Mountain Revival has it down.” The Big Takeover

New album ‘Everything Is Sight’
Out now on Rebel Waves Records 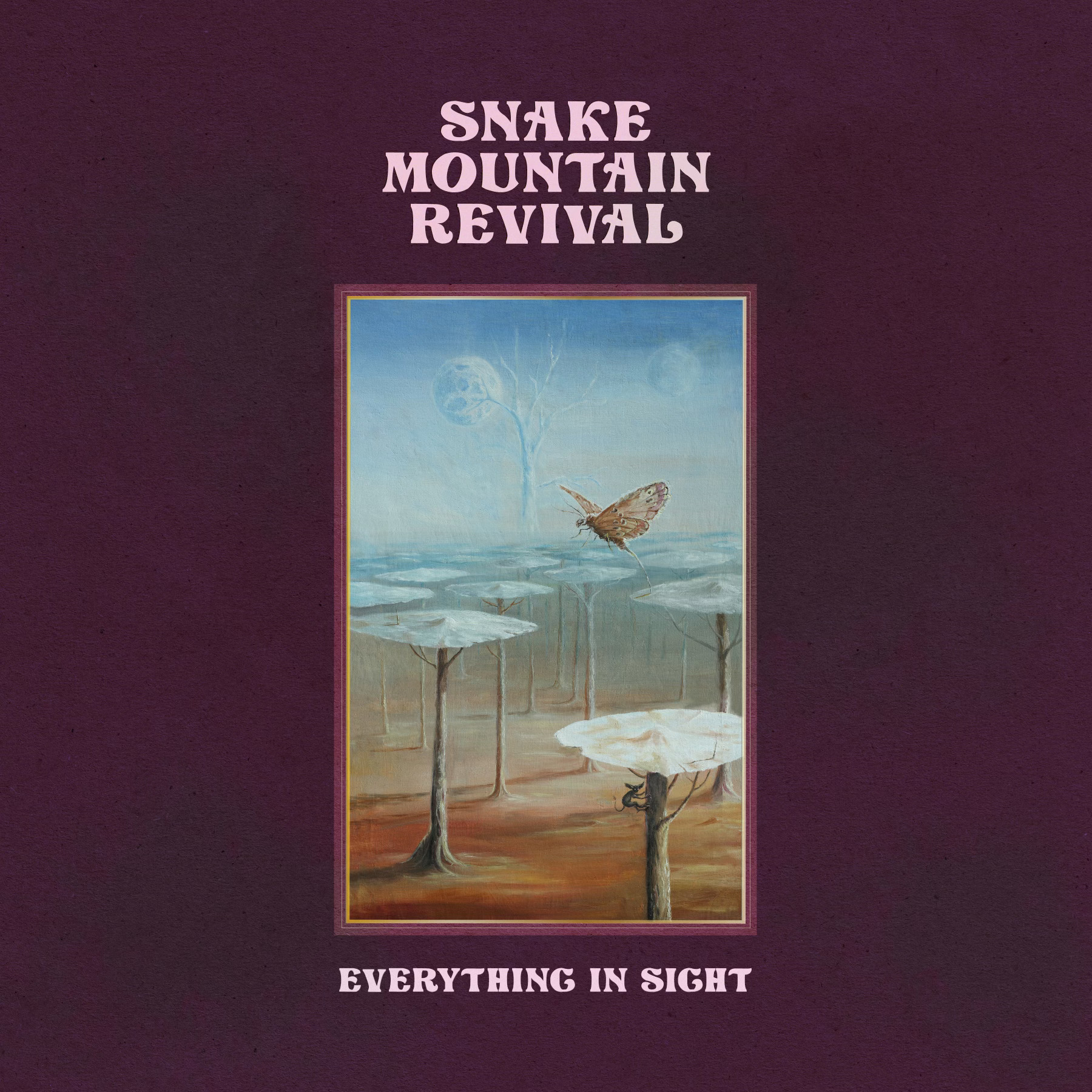 Formed in coastal Virginia in the Summer of 2017, SNAKE MOUNTAIN REVIVAL gained traction through their first few gigs, by performing completely improvised sets complete with liquid light shows. The three members met in their hometown of Virginia Beach after years of pursuing different styles of music in different parts of the country. Drummer Josh Woodhouse cut his teeth playing death metal and progressive music in Florida, while bassist and vocalist Ryan Chandler was exploring experimental and psychedelic sounds. Guitarist Zack Trowbridge rounded out the trio with his background in blues, jazz and surf rock. Their 2018 self-titled demo EP gained praise in the blogosphere both in the USA and overseas. With a polarizing live show and crossover sound, they’ve been afforded the opportunity to share the stage with diverse bands such as Acid Dad, Freedom Hawk, Sammi Lanzetta, and Frankie & the Witch Fingers.

SNAKE MOUNTAIN REVIVAL always say they don’t hide from their influences. Instead, they embellish them in a playful way to come up with their own vibrant take on psychedelia. Initially thought out as a story-long concept album, the trio decided to break away from any constricting form of structure and let their creativity flow freely to suit their whims and fancies when recording ‘Everything In Sight’. It was recorded and engineered by Danny Zawacki and Zack Trowbridge. It was mixed by Snake Mountain Revival and mastered by Keith Hernandez at Suite 2e Studios, Austin TX. The artwork was designed by Stanislov Pobytov.