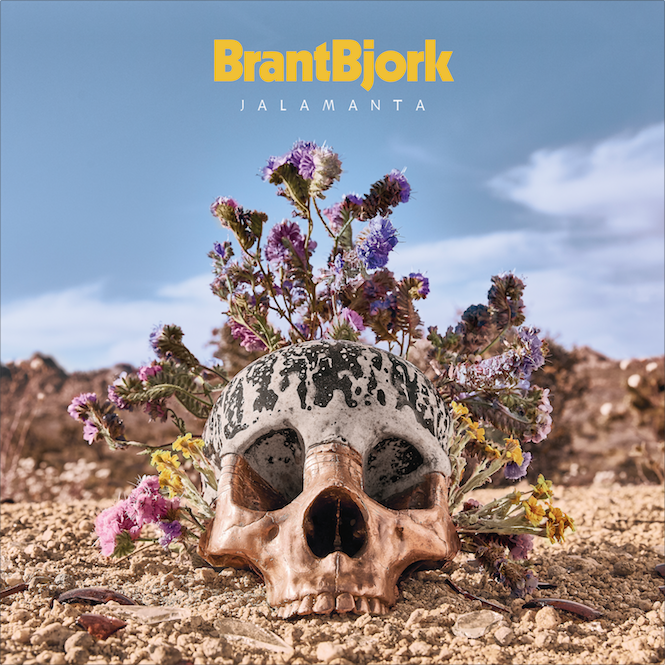 It’s been twenty glorious years since desert rock legend BRANT BJORK released his first solo album ‘Jalamanta’. Heavy Psych Sounds are celebrating this anniversary in style, with the release of a completely remastered and remixed ‘Jalamanta’ this Friday!

Recorded by Tony Mason at Rancho De La Luna, Joshua Tree, California, in February 1999 and produced by BRANT BJORK, ‘Jalamanta’ still belongs to the most distinctive desert rock records of all time. It was re-mixed by Tony Mason, with a freshly baked re-master by John McBain at JPM Mastering, San Francisco.

Feel the heat with Brant Bjork’s new version of « Too Many Chiefs« !

The album will be available as:
– Double Gatefold Vinyl
– 250 in White Splatter Rainbow
– 250 in White Marbled Purple
– 600 in Solid Yellow
– Black Vinyl
– Digipack