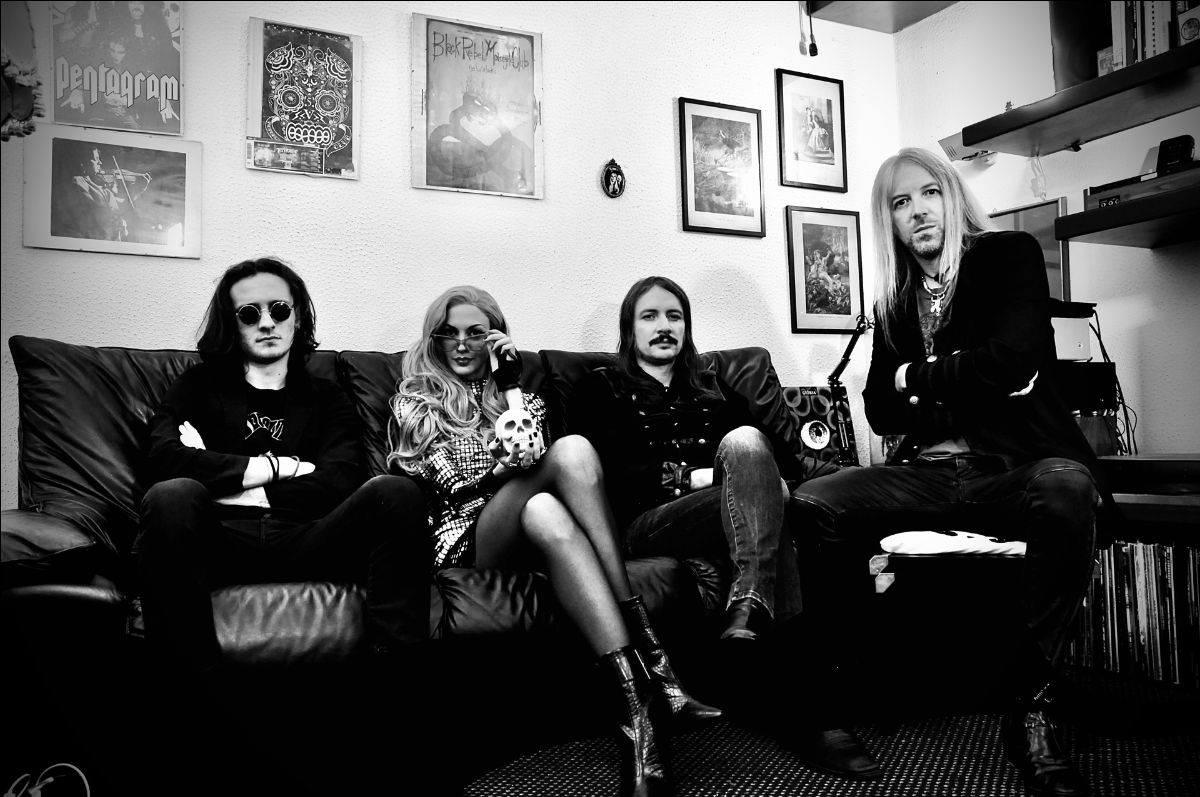 “If you don’t mind taking a ride on the Milky Way, turn up the volume and get aboard GIÖBIA’s space rocket. Canyon Moon is the place to be.” — Giöbia, Year 2021

This split album is a mind-melting ride through the universe, four tracks full of heavy psychedelic and space rock worship that will instantly bring you into a vortex with no way out. While Glasgow psychedelic rock revelers THE COSMIC DEAD deliver a near twenty-minute occultation crafted in the far reaches of hyperspace, Italian space prog legends GIÖBIA came up with three incredibly tasty space rock bangers.

Says the band: “We are absolutely excited about this upcoming release: being on the same record with such an amazing band like The Cosmic Dead craft something really special. Our goal with this split EP is to smash our listeners in a black hole and bring them back safe and sound. The whole thing in a matter of minutes”. Also listen to THE COSMIC DEAD’s hypnotic track « Crater Creator » at this location.

‘The Intergalactic Connection: Exploring The Sideral Remote Hyperspace’ will be released on October 29th, an can be preordered in the following formats:
– Ultra LTD White/Orange/Purple vinyl
– Limited Red/Blue vinyl
– Black vinyl
– CD digipack 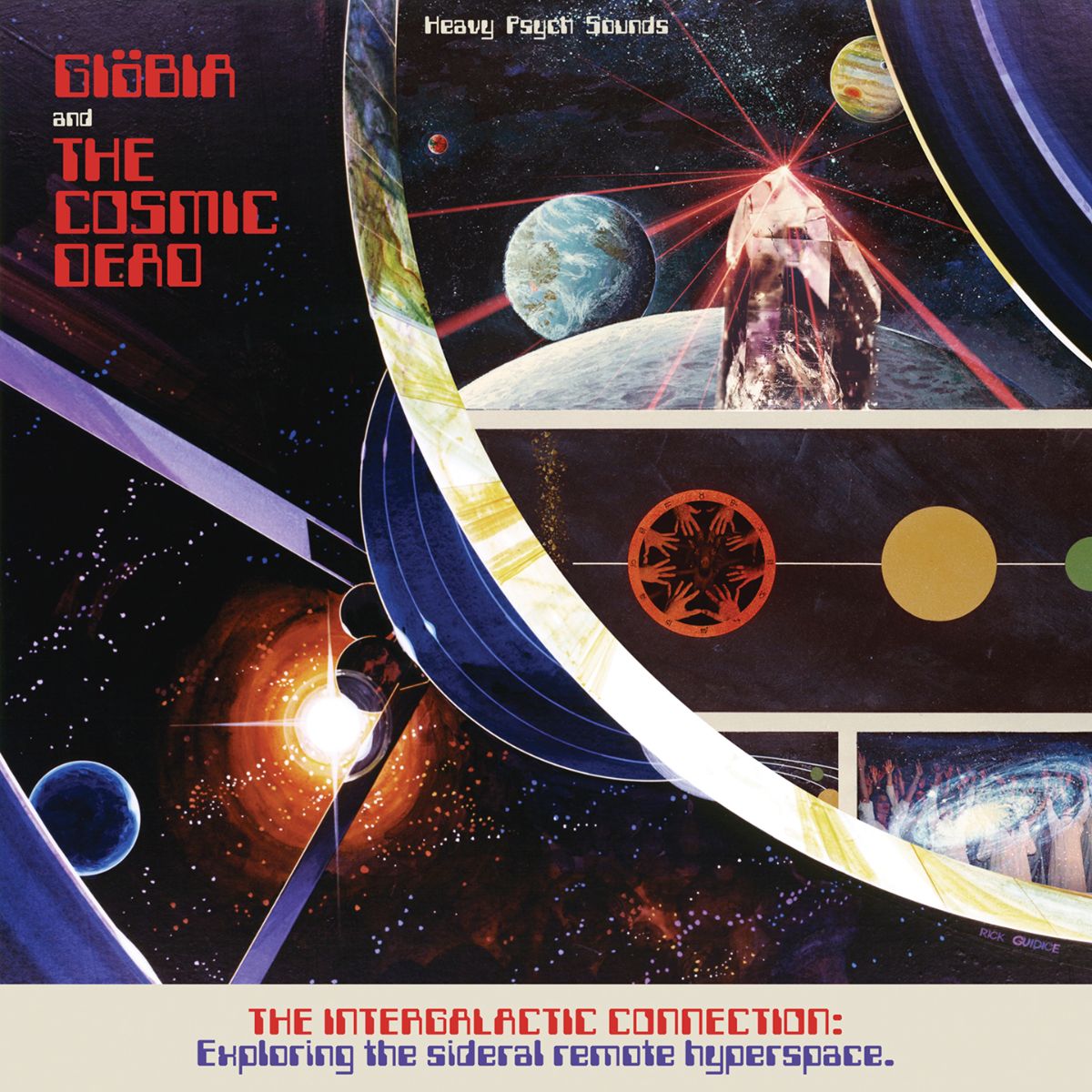 THE COSMIC DEAD is an amorphous visceral blob of space rock energy powered by celestial vibrations and hailing from Glasgow, Scotland. The Dead formed in 2010 and were hailed as « the loudest psychedelic rock band on the planet » by the legendary compère Kozmic Ken. So far, the band has released eight studio albums and numerous live recordings in addition to split releases with Mugstar, Pigs Pigs Pigs Pigs Pigs Pigs Pigs, Guardian Alien and Girl Sweat. Facebook⎜Bandcamp⎜Website⎜Spotify

The mystical day 60s rock met neo-psych and krautrock, mixing up to the point of losing consciousness of their own essence in an overwhelming and incessant soundtrack with an unmistakable Italian taste, GIÖBIA‘s acid rock was born. In a vortex that leaves no way out, the unique melodies of this quartet take the listener into a world where the boundaries of reality are no longer defined and anything can ever happen. Facebook⎜Bandcamp⎜Website⎜Spotify