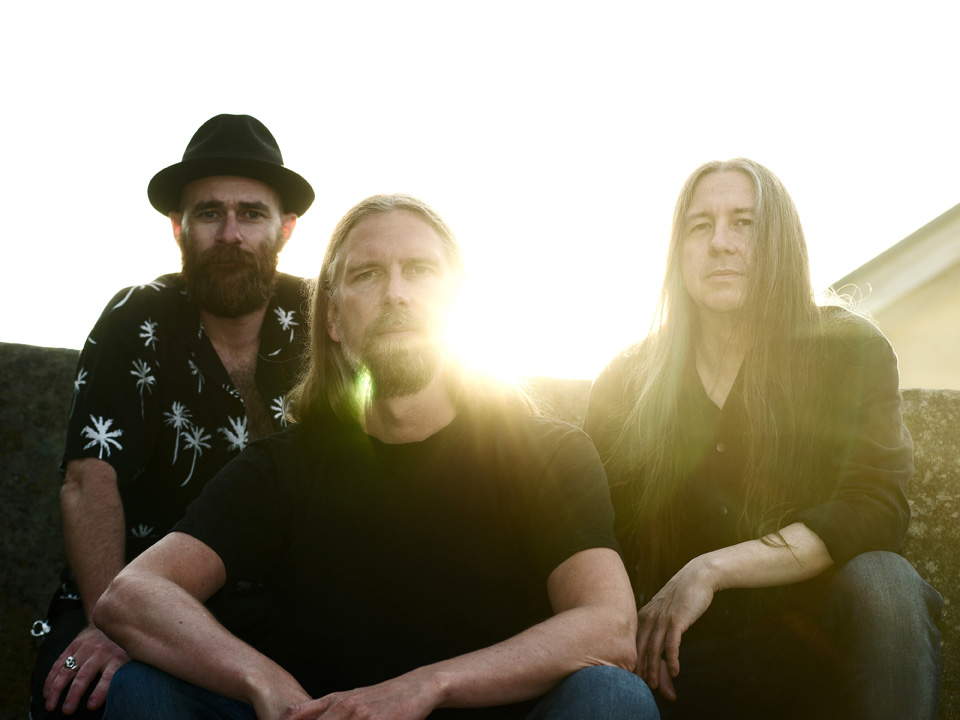 Sweden’s cornerstone hard blues rockers KAMCHATKA return with their seventh studio album ‘Hoodoo Lightning’ this December 6th, and unveil high-octane first single « Rainbow Ridge » today. The band will be on tour across Europe with Graveyard and Clutch next month.

Drummer Tobias Strandvik says: « We’ve never been a band that have relied on any studio-trickery. The joy of playing music together is the foundation for this band so when recording that’s what we do, we play the songs together until we’re happy with what we got. I’d like to think there’s more of an edge to the performances this time though. We just went for it and didn’t play it safe at all but that’s what makes it exciting. »

Sonically it’s a grittier KAMCHATKA we hear this time and it’s evident that there’s a new levelof energy shining through Hoodoo Lightning, a more confident take-no-prisoners kind of attitude and closer to the uncompromising experience of seeing the band live. Also introducing the shared lead vocals from Thomas & Per on many of the tracks gives the power trio format an extra punch and a wider dynamic range.
‘Hoodoo Lightning’ was produced by KAMCHATKA & Jonas Kjellgren. It was recorded by Tobias Strandvik at Kamchatka Shelter, mixed and mastered by Jonas Kjellgren at Black Lounge Studios.

As usual the music itself is heavily rooted in the 60’s & 70’s but Jonas Kjellgren has managed to avoid all the pitfalls of the slick retro sound and instead found a great balance between an up to date powerful in-the-moment sound with lots of creative details. Combined with the classy as ever songwriting and vigorous performances it’s the sound of a band who knows what they want and what they’re good at! Hoodoo Lightning strikes!KAMCHATKA will be presenting the album during their full European tour with Graveyard and Clutch: