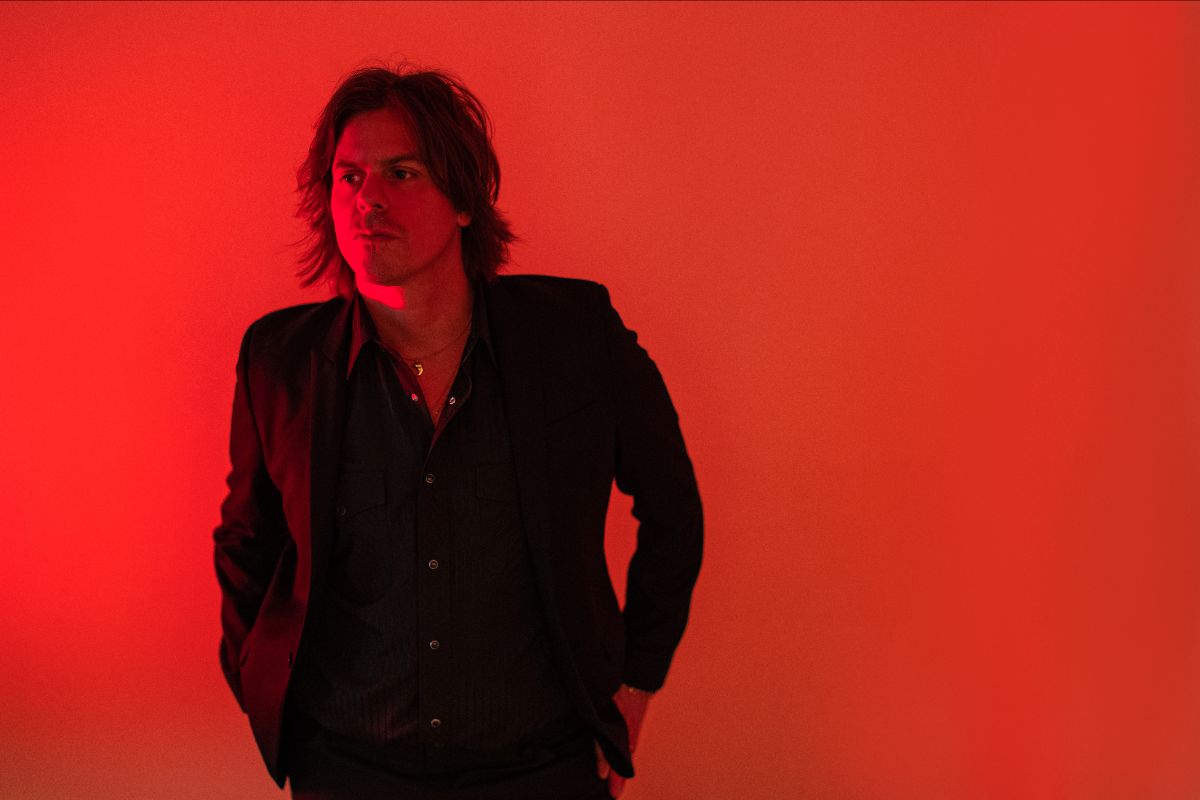 Oakland hard rock and post-punk artist THADEUS GONZALEZ teamed up with The Ripple Effect to present his brand new video for « Ripe » today! His third studio album ‘Opposites Faces’ is out now on Rebel Waves Records.

THADEUS GONZALEZ is a singer, songwriter, and musician also known for formerly fronting internationally acclaimed rock band Electric Sister. Since he launched his solo career in 2014, he has released two albums (‘Utopian Society’ and ‘Silver Inside’) and opened for Kiss, Motley Crue, Slash, as well as Bon Jovi on the US west coast.

Watch Thadeus rock out on new video « Ripe » at this location

His third studio album ‘Opposite Faces’ weaves together loud and razor-edged riffing, a straightforward attitude, alongside an alt-punk flare and a gift for singalong-ready hooks. The pervading tension, his emotional commitment and inner fire never let go of the listener, offering a refreshing take on modern hard rock and a compelling journey into the world of one of America’s most inspiring rockers. ‘Opposite Faces’ was recorded at Sonic Rooms Studios, in Livermore, CA, produced by Tim Narducci (The Watchers),  and is available today through Californian alternative rock label Rebel Waves Records. 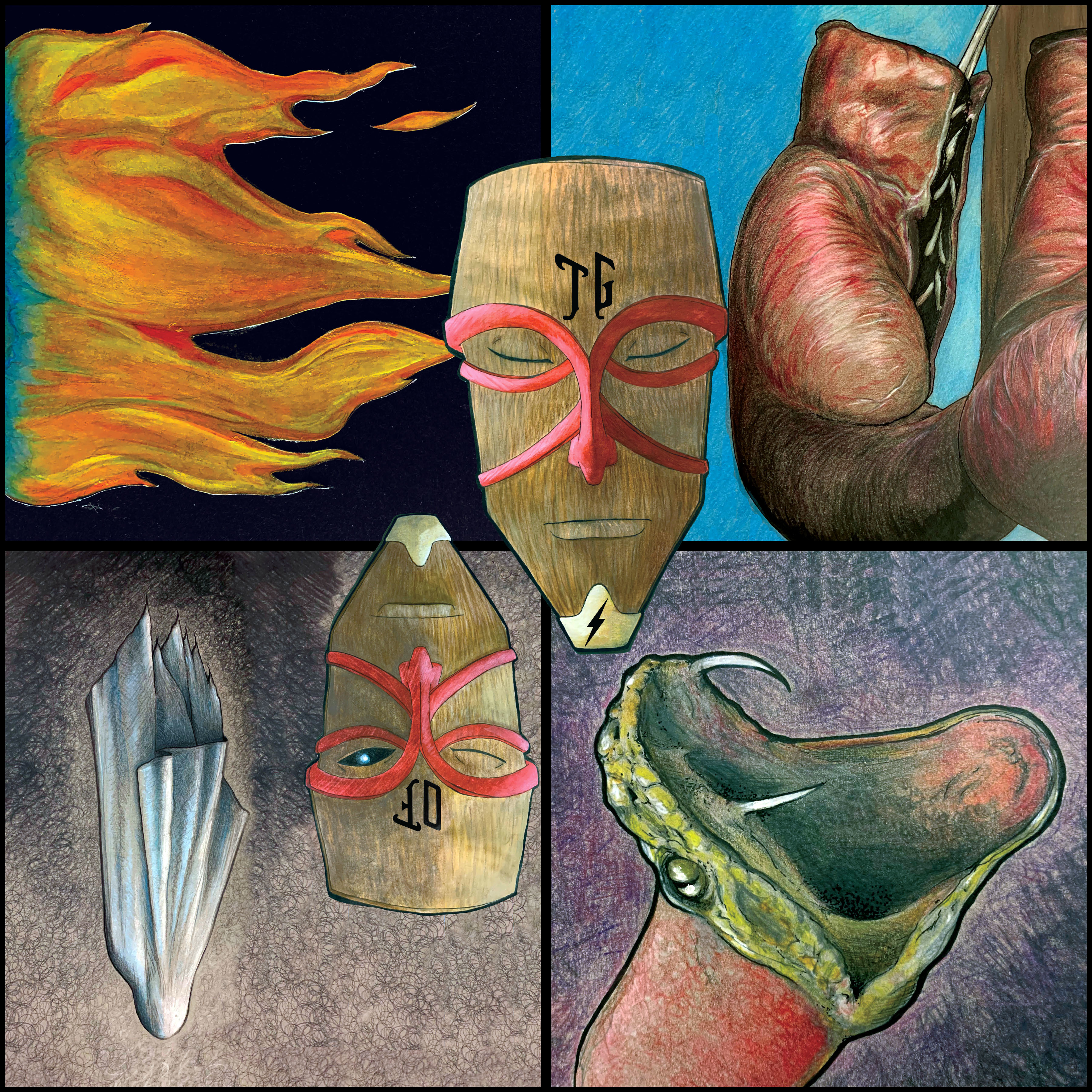