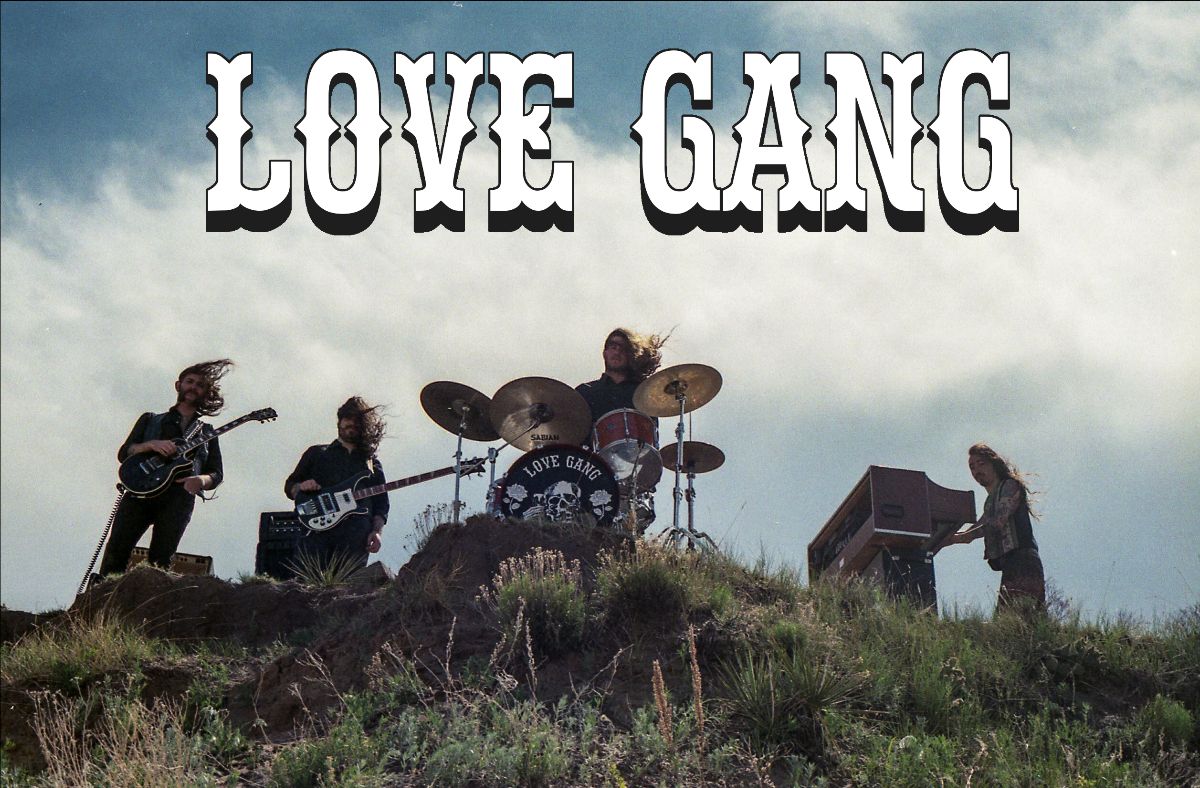 The video for « Dead Man’s Game » was filmed in Southern Colorado by Javier Armendariz and looks like something out of a western B-movie with all the classic tropes of gunslingers, saloons, whiskey and poker games gone awry. The video was edited by Cristian Vega and harkens back to old Beat-Club videos with plenty of psychedelic imagery flashing behind as the band rips along at full tilt. « Somewhere between Motörhead‘s surge, Radio Moscow‘s blues, Deep Purple‘s winding proto-prog and Tull‘s embrace of the woodwind section, you get four minutes of brash heavy gallop, propulsive, catchy and freewheeling in the sense of having a badass van with curtains and magic sunglasses that make them see everything in shades of orange and brown. » says The Obelisk.

Hailingfrom Denver, Colorado, LOVE GANG is rock ‘n roll at its core with bits of psychedelia thrown in for good measure. Propelled by wailing guitars and overdriven organ, the foursome holds nothing back, each song going full-speed ahead full of blues boogie and hard-hitting rock‘n’roll. The band was formed in late 2015 with Kam Wentworth on guitar/vocals, Grady O’Donnell on bass guitar, Leo Muñoz on organ/flute, and Shaun Goodwin on drums. Following a 10-show tour supporting Wolfmother in 2018, Love Gang self-released their debut LP ‘Dead Man’s Game’ in October 2019 under the moniker Colfax Records. The band will be recording their second studio full-length album in early 2021. 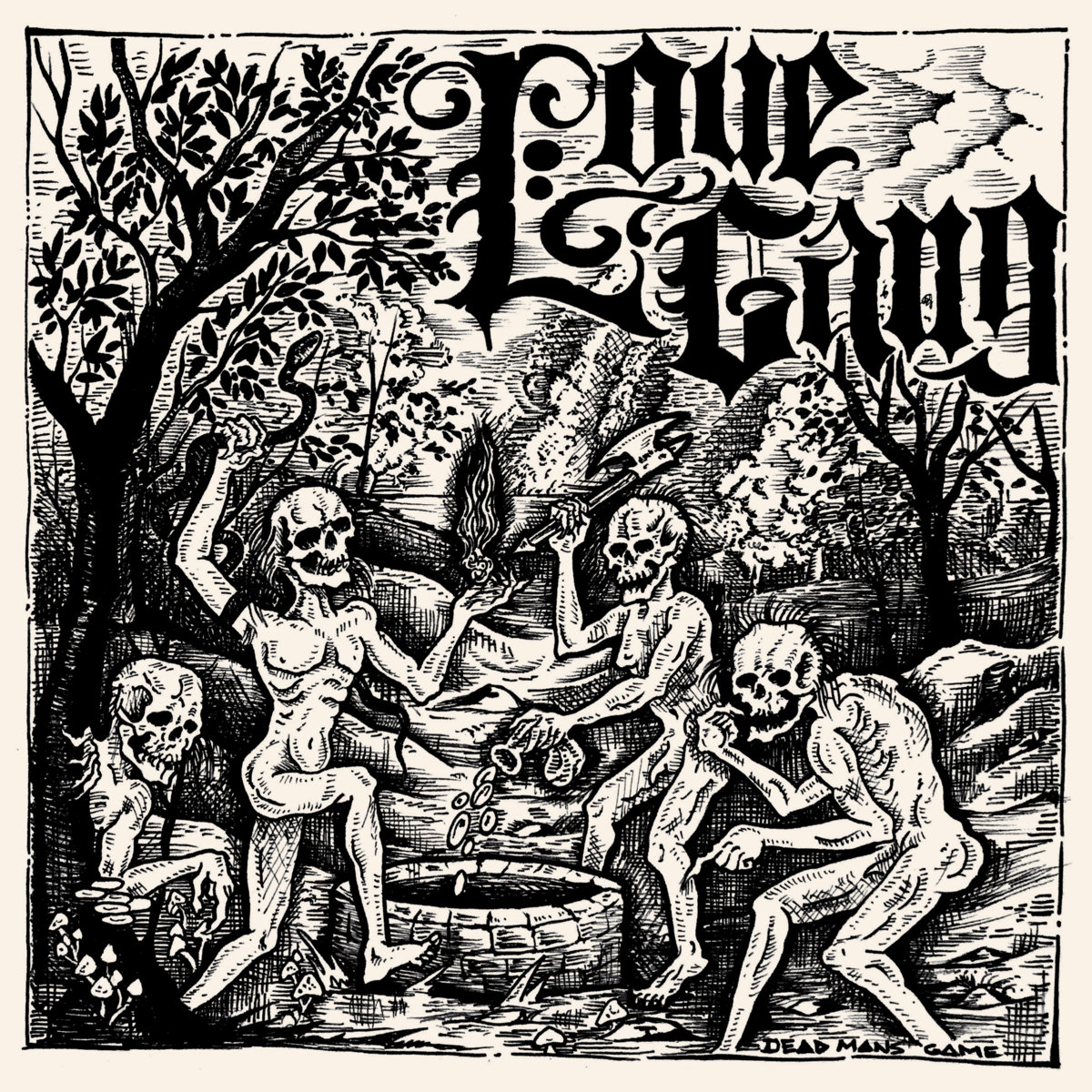 New album « Dead Man’s Game » out now on vinyl and digital, it was recorded by Ben Thompson in Denver, Colorado and mastered by Dennis Pleckham at Comatose Studios. It was released in October 2019 via Colfax Records on vinyl and digital format, and can be streamed on Spotify and Apple Music.