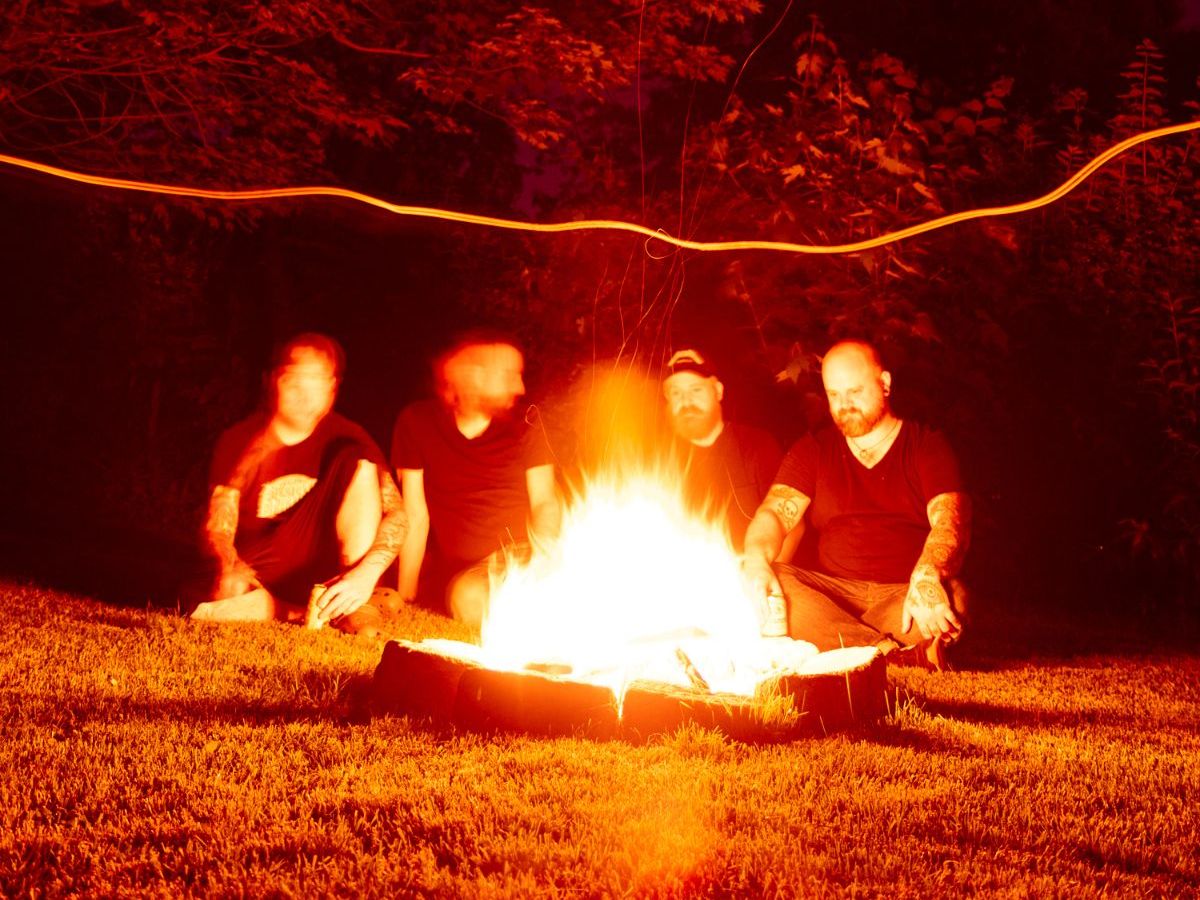 Pittsburgh’s heavy rock prodigies JAKETHEHAWKare gearing up to hit the road and have a masterful cover version of « Seven Devils » by Florence and the Machine to tickle everyone’s earballs as a little pre-tour tease. Stream the song now courtesy of Outlaws of The Sun!

Frontman John Huxley enthuses: « I’ve always been really impressed with the orchestration and production in Florence and the Machine records, and this song was always a favorite… so it was a fun challenge to interpret it through the lens of our style. There is a lot of air in the production of the original, so finding ways to make the track hit hard, while still maintaining that sense of space was a unique challenge, but I’m really happy with the sounds and moments we captured here. Also, we had the opportunity to have Jack Ferranti, my dad, sing some harmony vocals on this track so that was a really cool experience for me since I probably wouldn’t be playing music at all if it wasn’t for him. »

Check out new song « Seven Devils » at this location

About their upcoming plans: « We are proud to be included on two tribute compilations that will be released later this year/early next year as well as the release of the 2020 Virtual Ripplefest Show through Ripple Music. As far as new original music, we are finalizing details to do a split with certain friends of ours from Louisville Kentucky through Ripple Music, to be released early 2022 as well. »

Formed in 2016, JAKETHEHAWK has always sought to synthesize the classic, riff-centric sound of proto-metal pioneers with the textures of psychedelic rock and progressive rock. Additionally, heavy influence is drawn from the band’s home turf – both from the lush, wooded river valley and from the rich tradition of folk music that still blossoms here. Really, it would be disingenuous for a band from this place to call themselves “desert rock”; much as the landscape and the culture shaped the music of the Palm Desert scene in the early ’90s, so too does Jakethehawk embrace the influence from their homeland. The band embraces their self-given, oxymoronic moniker, “Appalachian Desert Rock” because, they feel it sums these things up; but more importantly than that, they like it. 2020 sees core members Huxley, Lober, and Lober adding guitarist and “sometimes vocalist” Josh Emery to the band as a permanent member to expand their sonic palette in both a live and studio setting.