Washington’s heavy and soulful rockers FELLOWCRAFT are happy to premiere their new studio album ‘This Is Where You’ll Find Me’ in its entirety, ahead of its official release this February 26th on all digital streaming platforms. To celebrate the release, the band teamed up with México Metal Fest to run an exclusive livestream this Sunday 28th February.

FELLOWCRAFT enthuse about releasing ‘This Is Where You’ll Find Me’: « After almost a year of being locked in nearly complete isolation, of having our plans cut short, of not being able to play any shows, getting COVID, recovering from COVID, and being overwhelmed by creeping despair and anxiety, we could not be happier to have something to look forward to next week. This release has been the light at the end of our tunnel for sometime now, together with the livestream we are preparing to celebrate our new album. And even though we just had our facebook page hacked and deleted by someone who tried to extort us for money, and even though there is still no end in sight for this pandemic, we are still here and we are still pressing forward. Nothing will stop us. This is us, and there is nothing else we can do but keep moving forward. We will rebuild it from the ground, however times it is necessary. »

With theirwarm and heartfelt prog rock sprinkled with bluesy solos and carried by its irresistible singalong potential and the soulful, deep-toned performance of frontman Jon Ryan MacDonald, FELLOWCRAFT‘s musicgracefullyfalls within the great tradition of powerful and melodic American Rock. They have previously released videos for « I Will Not Accept The Truth » (with Chris Dale of Bruce Dickinson band) and « This Is How The World Ends« , as well as a single with Lionize frontman Nate Bergman.

To celebrate the album launch, the band partnered with México Metal Fest to release a free livestream this Sunday 28th February through the festival’s Youtube channel. FELLOWCRAFT have also been confirmed to play the festival in October 2021 alongside the likes of Cradle of Filth, At the Gates, SepticFlesh, Nervosa and many others. 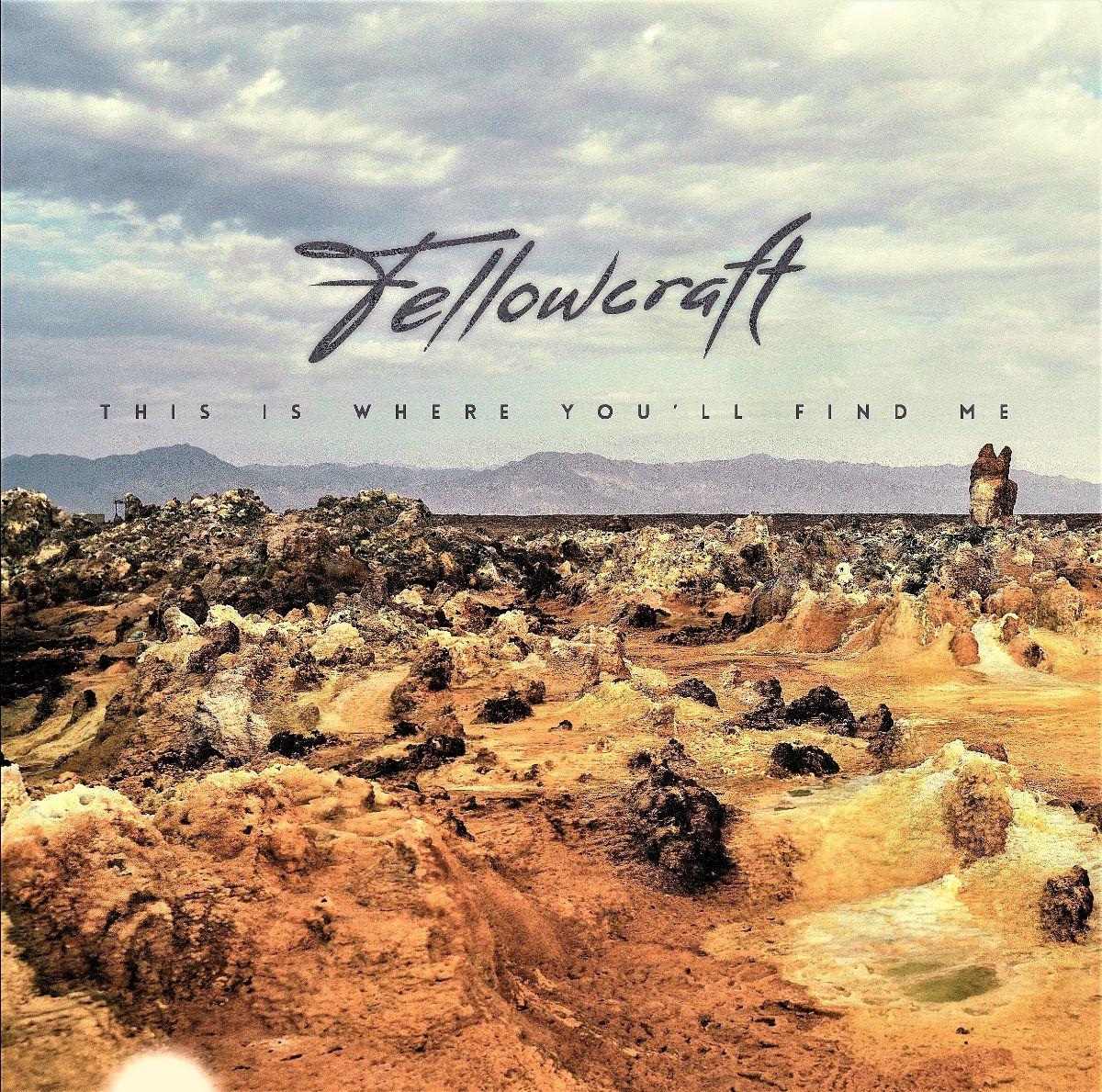 FELLOWCRAFT are known for their energetic stage performance and have been very active for the past four years, playing almost everywhere in their native DC, touring the US east coast and also Mexico, where they’ve graced the stage at the legendary El Plaza Condesa in Mexico City, and performed at the Hell and Heaven 2020 festival. They’ve shared the stage with Rainbow Kitten Surprise, Asesino, QBO, Phil Anselmo, Static-X, Amon Amarth, Deep Purple, Powerwolf and Manowar, among many others.