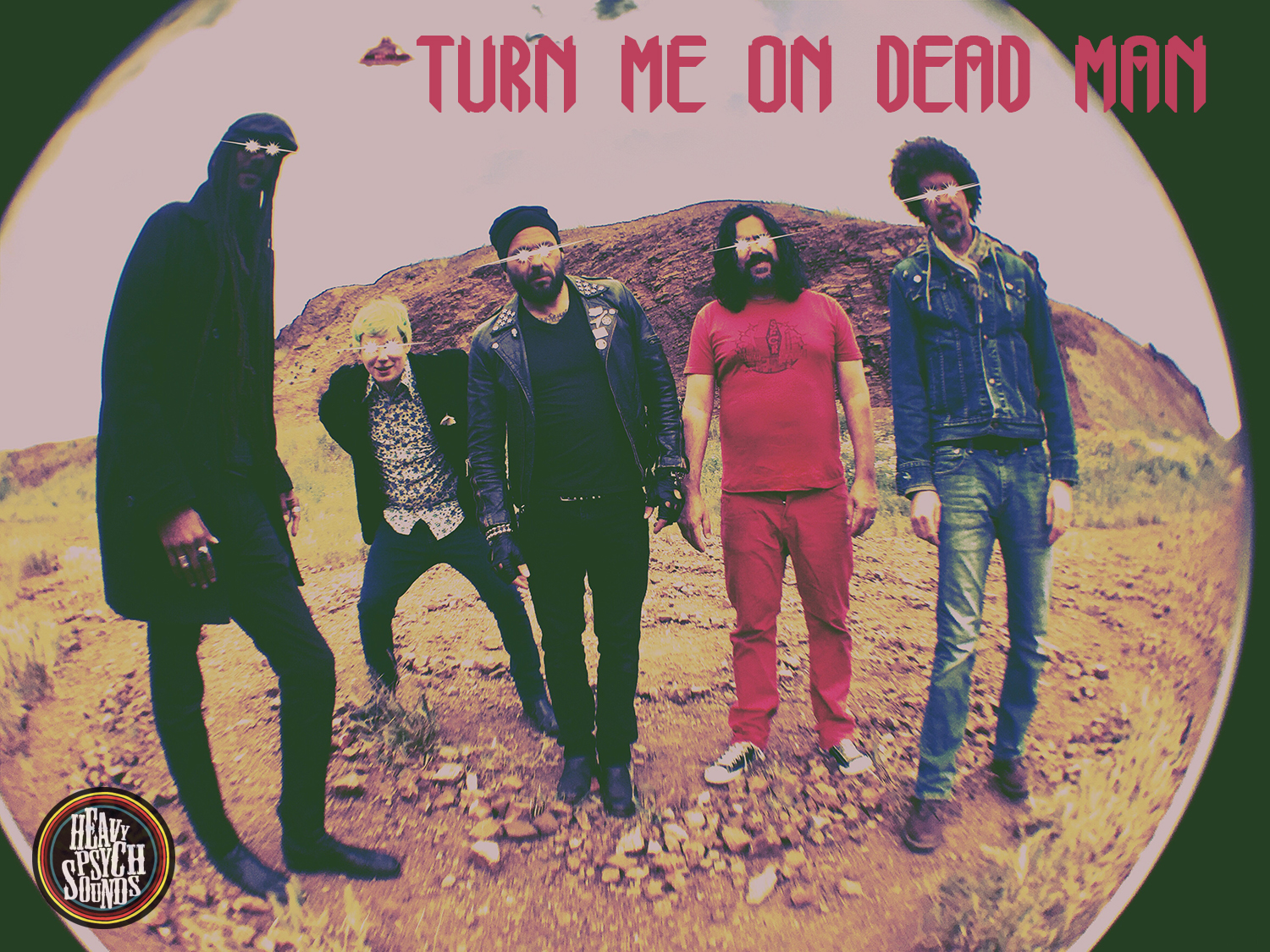 SF heavy psych freaks TURN ME ON DEAD MAN ink a deal with European label Heavy Psych Sounds for the release of their fourth album, due out October 2017.

The group have been creating their unique brand of lysergic-soaked rock since their inception in 2000, gigging extensively throughout the San Francisco Bay Area and garnering praise from all over their home turf and the country, spurred on by heavy rotation at the influential WFMU station in New Jersey. Alternative Tentacles founder Jello Biafra was suitably impressed by the band’s spaced-out, glammed-up, turned-up brand of audio mayhem enough to re-release their first epic record, « God Bless the Electric Freak » on A.T.!

Live, Turn Me On Dead Man is a spectacle of epic proportions; a visceral sonic boom that spans the spectrum from the meanest, most gorgeous anthems of rock to the exotic ragas of modern psych, creating an explosive and diverse stage performance as energetic as it is uncommon. Simply put, Turn Me On Dead Man plays Heavy Crush Bliss Rock breaking the sound barrier on their own private Lear Jet headed straight to HELL! 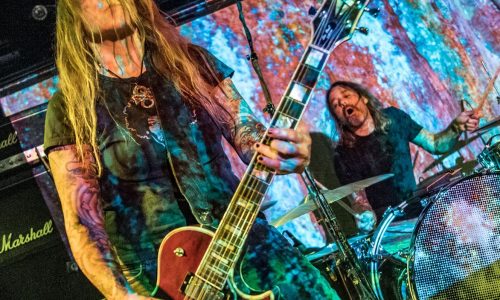