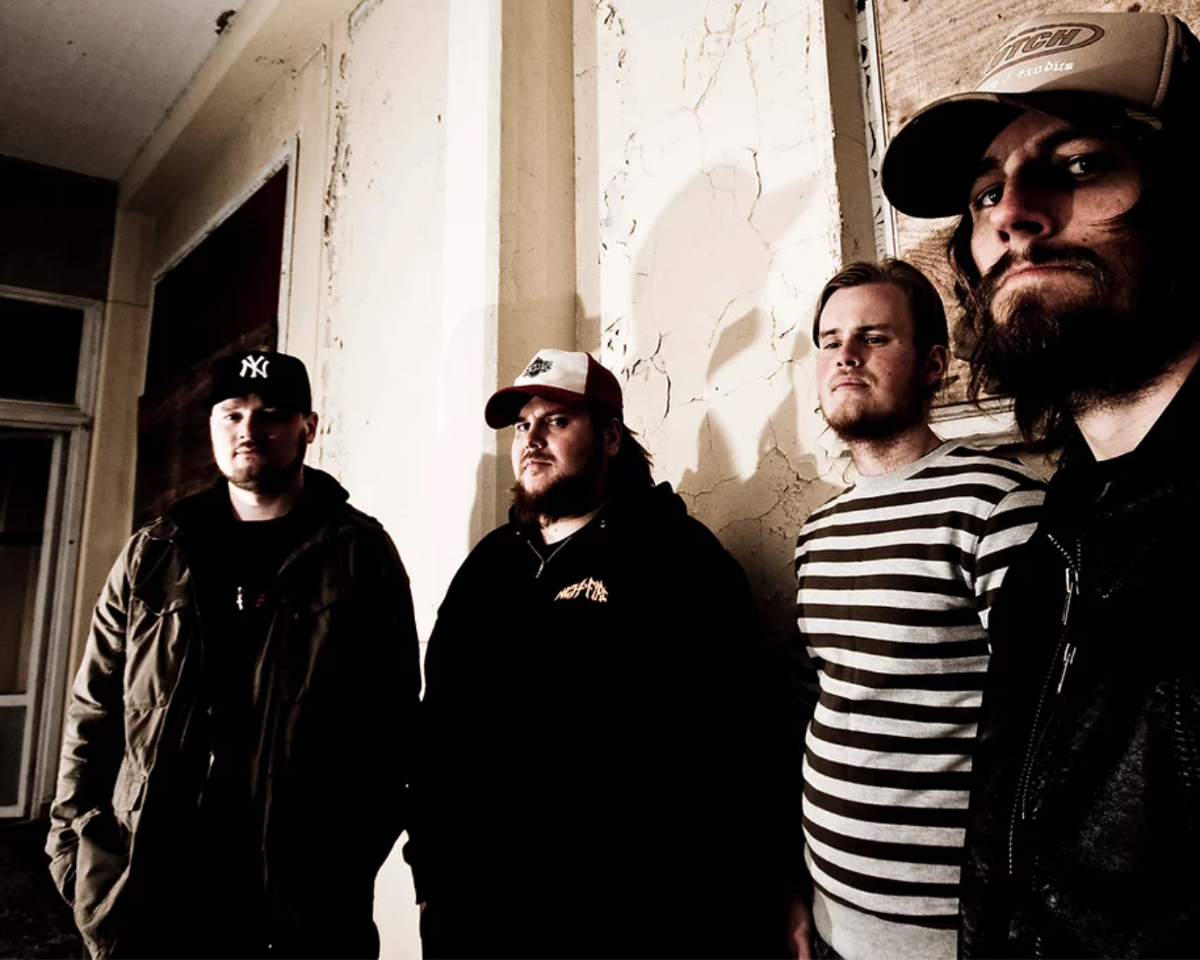 Heavy Psych Sounds announce the exclusive reissue of Swedish stoner rock kings DOZER’s ‘Vultures’ EP this February 12th, 2021 and unveil a first excerpt with « The Blood Is Cold » today! The label will also repress cult ‘Through the Eyes of Heathens’ and ‘Beyond Colossal’ albums on vinyl.

This will be the first-time vinyl and digipack pressing of songs recorded in 2004-2005 at Rockhouse Studios in Borlänge as pre-production demos, for what would later become DOZER‘s fourth album ‘Through the Eyes of Heathens’. As special unreleased bonus track, it will feature a cover of Sunride’s « Vinegar Fly », and a stunning artwork by Lowrider frontman Peder Bergstrand.

Listen to a first excerpt with « The Blood Is Cold«

Heavy Psych Sounds Records also announced the vinyl repress of DOZER‘s ‘Through the Eyes of Heathens’ (2005) and ‘Beyond Colossal’ (2008) on various vinyl versions, both to be released on February 19th, 2021 and available to preorder right now at this location.

As with hundreds of other young Swedish bands in their time, DOZER was the obvious answer to the boredom of a small town youth in a land where the sun seldom visits. After forming in 1995, Dozer emerged in 1998 with their debut 7″ which was awarded “Single of the week” in Kerrang! magazine. Dozer quickly progressed beyond their early influences and created a style of their own incorporating modern elements into their classic heavy rock sound. A sound that always has been intensely heavy but yet also strongly song and melody driven by the distinctive vocals of singer Fredrik Nordin.