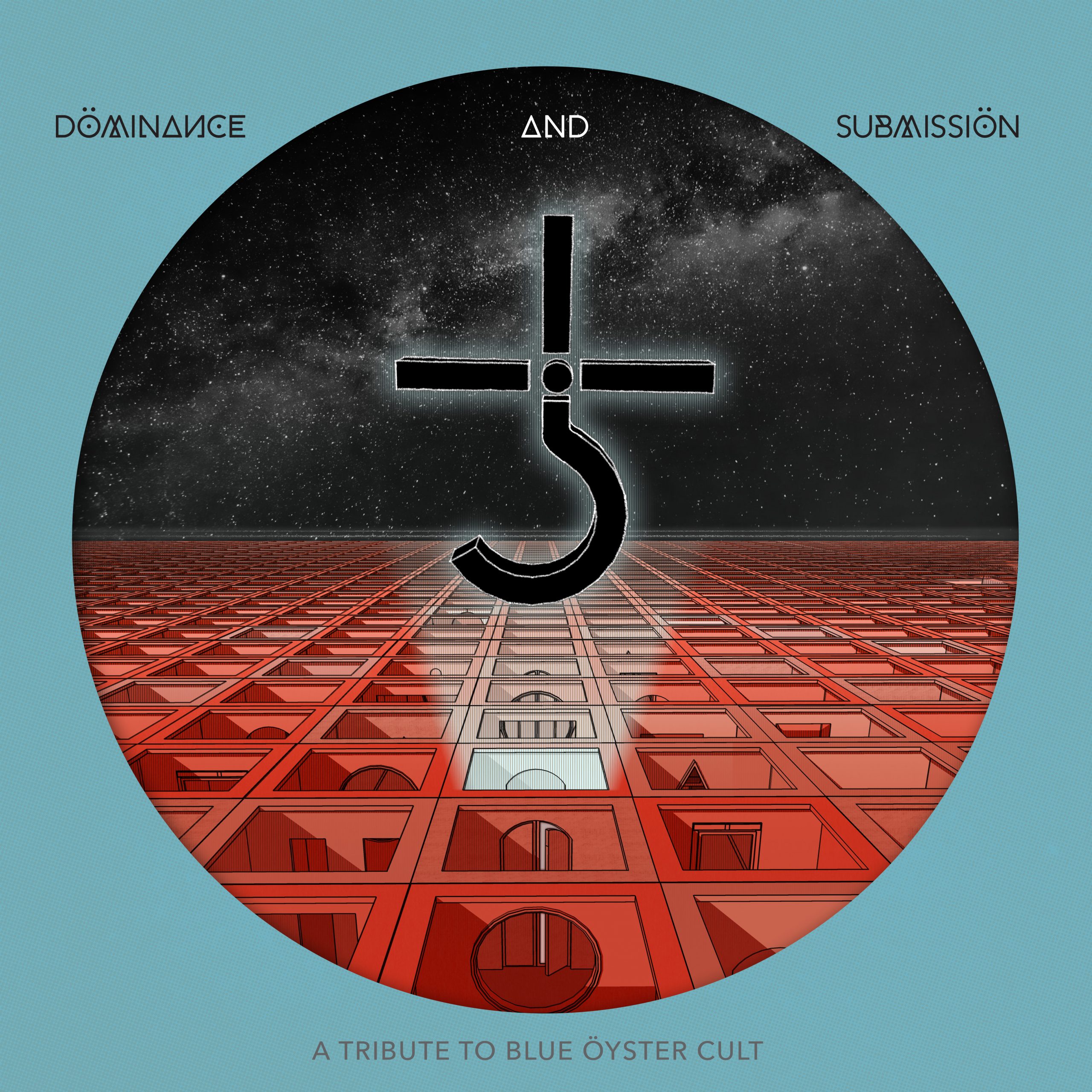 Californian powerhouse RIPPLE MUSIC is proud to announce the upcoming release of their all-star tribute album to Blue Öyster Cult: ‘Dominance and Submission: A Tribute to Blue Öyster Cult’. The album will feature covers by Steve Hanford, Mark Lanegan, Billy Anderson, Jeff Matz of High On Fire, Zeke, Mondo Generator and many other names of the heavy rock world.

This special tribute album was initiated by Poison Idea’s departed drummer Steve Hanford, in conjunction with Ian Watts of Ape Machine. Founded in 1967, Blue Öyster Cult is considered as pioneers of occult rock’n’roll, marking generations with timeless anthems such as « (Don’t Fear) The Reaper », « Burnin’ for You », « Cities on Flame with Rock and Roll » or « Godzilla ». The New-York outfit has since then remained a reference act of the 70s rock scene alongside MC5, The Stooges or Steppenwolf.

The “Dominance and Submission: A Tribute To Blue Öyster Cult” record will highlight some of the finest work from the legendary American band, with unique contributions from MONDO GENERATOR, MOS GENERATOR, GREAT ELECTRIC QUEST, QUASI, HOLY GROVE, WAR CLOUD, APE MACHINE, ZEKE, YEAR OF THE COBRA, FETISH, SPINDRIFT as well as MARK LANEGAN, BILLY ANDERSON and Jeff Matz of HIGH ON FIRE. The artwork was designed by Dave Snider.

“Dominance and Submission: A Tribute To Blue Öyster Cult”
The album coming soon on Ripple Music…

Project initiator STEVE HANFORD aka Thee Slayer Hippy lived the rocky road of the rock and roll veteran. As Poison Idea’s drummer and producer, he played on two of the most influential hardcore records: ‘War All The Time’ and ‘Feel The Darkness’. He also worked as a producer on indie rock projects such as Heatmiser (with Elliot Smith) and punk albums for notable names like The Hard Ons. Due to some struggles with addiction, Steve found himself in prison on multiple occasions, most recently in 2008 for a seven year sentence after robbing a Walgreens. While in prison, Steve turned his life around and started recording albums with fellow inmate Sam Redding, who appears on this record. After being released in 2015, Steve jumped on a tour playing drums in The Skull and was soon after introduced to Ape Machine, which he quickly joined on drums, while working as producer for Darker Seas. While on the road with Ape Machine, Steve decided he wanted to produce a tribute record to one of his favorite bands, Blue Öyster Cult.

Steve had a vision of building a studio and originally wanted to use funds from the sale of the tribute record to get some gear. The goal was to be able to work in his own studio, producing records for other bands. The idea was to have bands come and record Blue Öyster Cult tribute songs in his fledgling studio (temporarily using borrowed gear from Ian Watts) which he would produce, simultaneously making a name for the studio, his production techniques and drumming skills. Unfortunately, Steve didn’t make it to see the project through to release due to his suffering a heart attack on May 21st, 2020. Fortunately for music fans though, he had completed most of the recording for the project, leaving Ian Watts to gather the final pieces and mix the record. Steve was an accomplished and respected musician and was able to round up a star studded cast of bands for the tribute.

​With Steve no longer being with us, the proceeds of the record will go to benefit his widowed partner, Kitty Diggins who was left with some financial hardships, including much needed house repairs. 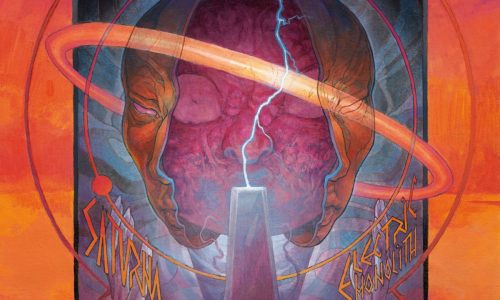 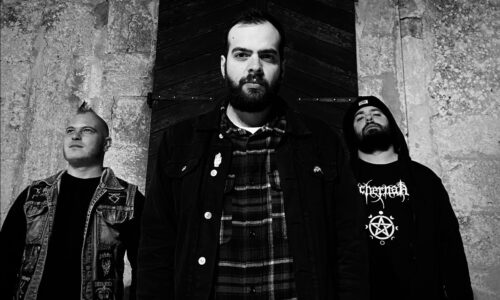