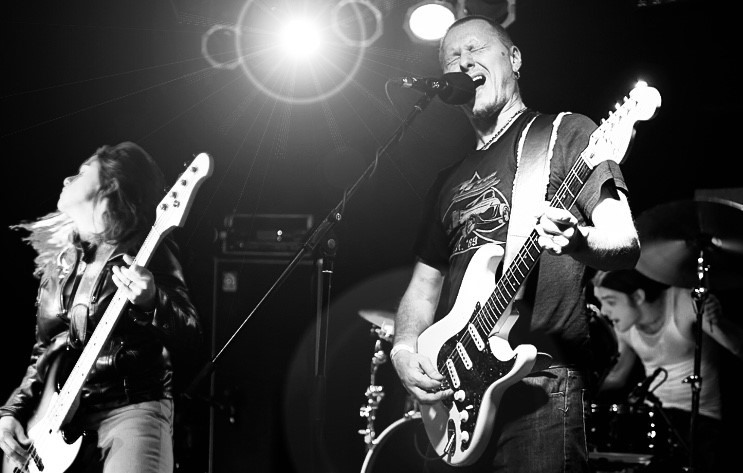 Toronto’s doom blues legends SONS OF OTIS return from their smoke-filled lands with their first studio album since 2012. ‘Isolation’ will be released on October 16th via Totem Cat Records, and you can stream its crushing first single « Ghost » right now!

‘Isolation’ will be issued on October 16th, 2020 on vinyl, CD and digital through Totem Cat Records, and available to preorder from September 14th, 2020 at this location.