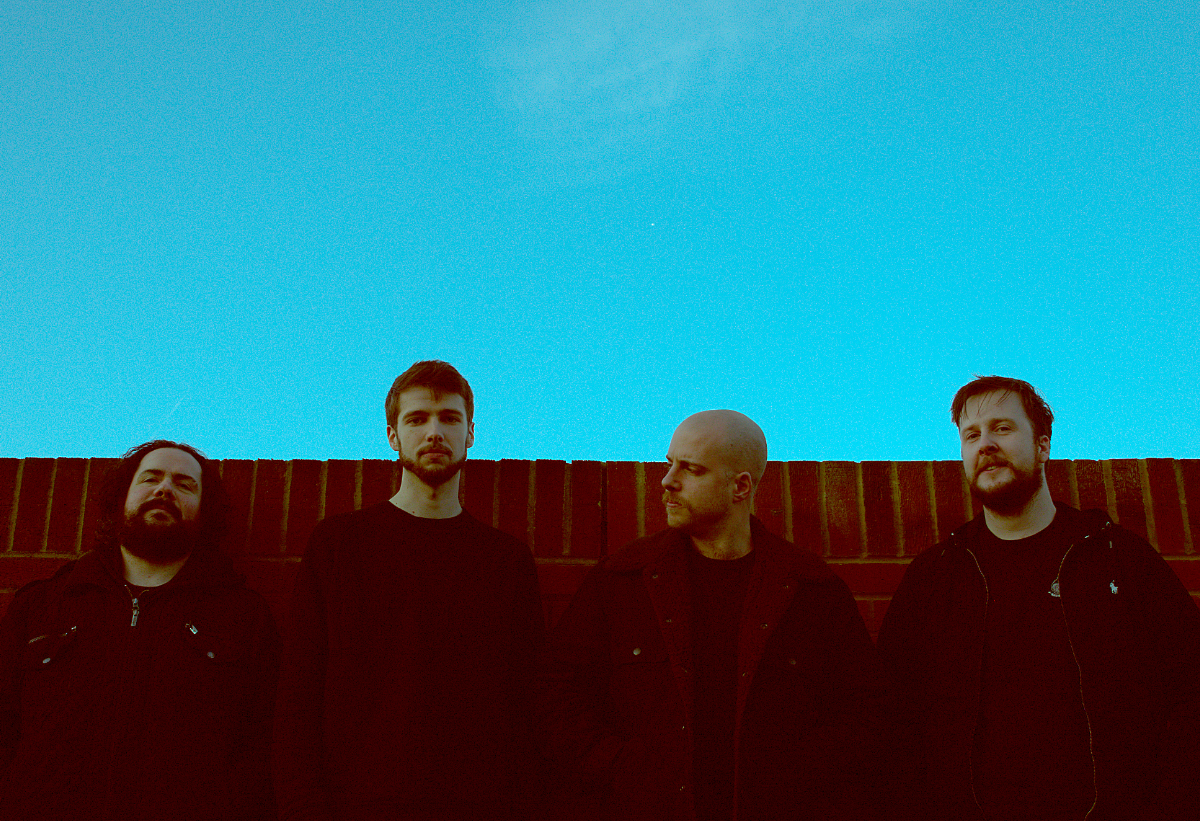 As shown by previous single « Sails« , new album ‘Habits’ is a decisive turning point in ELEPHANT TREE‘s ascension to sonic firmament. Celestial, nirvana-like and forward-thinking are words that come to mind when experiencing ‘Habits’ for the first time.
Elements of a heavy Pink Floyd, Melvins, and Deftonesseamlessly combine with exhilarating effect, producing a shoegazing, emotion-driven journey enhanced by their crystalline vocals. This is next-generation heavy, and you are more than welcome to join this exquisite sonic venture:

Vocalist/guitarist Jack Townley comments: « Bird is about having a child. Innocence and fragility in the face of the world as it is today. You hope to do right by them, but know from experience what life can deal out.«
New album ‘Habits’ is indeed an introspective look at the patterns and experiences that make us human — an ambitious, emotion-driven journey made of spacious yet heavy-as-ever soundscapes, all softly wrapped in Jack Townley and Peter Holland’s enchanting vocal duo.

ELEPHANT TREE have spent the past five years delivering their heavy, melodic sound to audiences across the UK, Europe and the USA, with their 2016 self-titled album winning  praise from critics and fans alike. Early 2019 saw the band enter The Church Studios again to deliver their third album ‘Habits’, with engineer and producer Riley MacIntyre (The Horrors, Thurston Moore, Adele) at the helm.

The champions of the underground ELEPHANT TREE have delivered perhaps their most cohesive record yet, a scintillating blur of prog, psych, and melodic heavy rock. Opening on a hazy note of foreboding dread on « Wake.Repeat (Intro) », the band explode into life soon after and rarely let up.