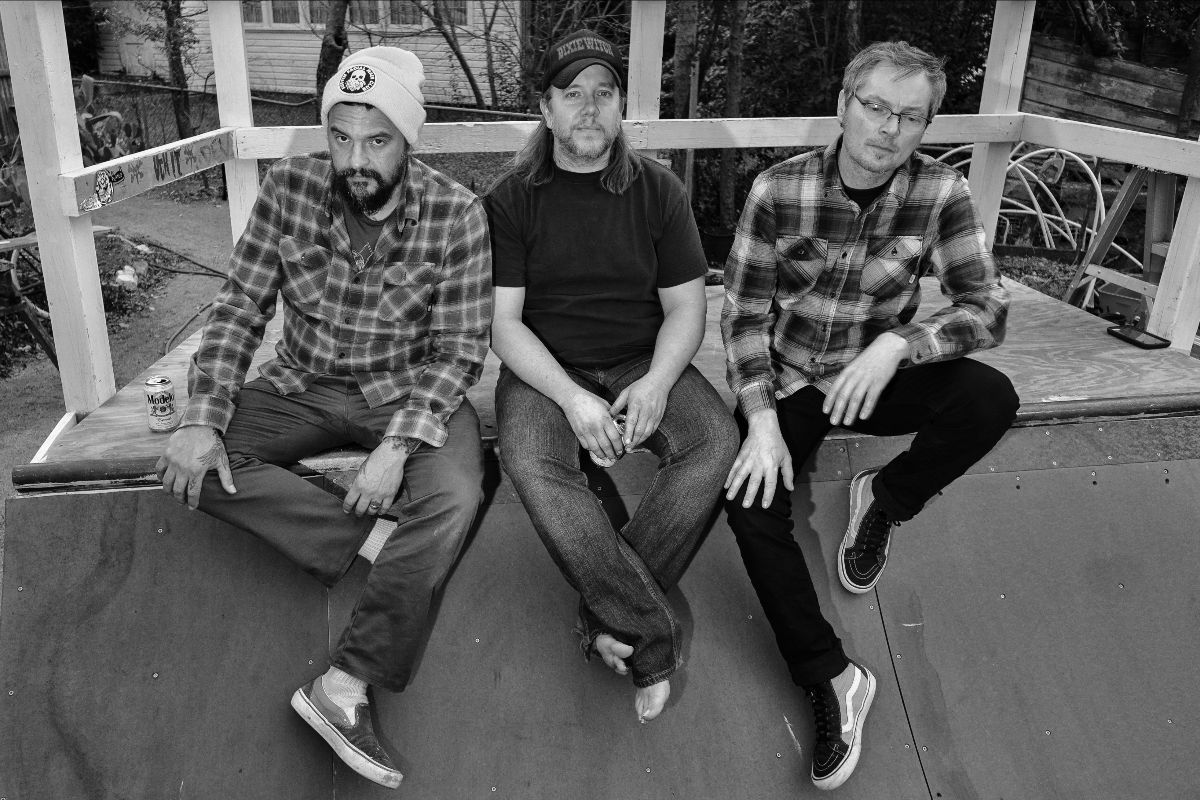 Recorded and mixed at The BBQ Shack in Austin, engineered by the band’s own Jason Morales, mastered by Jerry Tubb at Nova Mastering (also in Austin) and swathed in the eye-catching artwork of Alexander Von Weding, ‘Tried And True’will see release on CD, digital and limited edition vinyl formats. Fans of Earthless, Jimi Hendrix, All Them Witches, Fu Manchu, Black Elephant, and Kyuss pay heed.

The band is famously selective about what they release to the public. With each performance unique by virtue of improvisation, they’ve amassed a huge, never-issued collection of recorded material, both live performances and private studio tracks. ‘Tried And True’ is a sonic voyage culled from their latest studio work and across a thirty-seven-minute LP (the compact disc runs seventy-one minutes with the only-previously-on-vinyl « Visitors » and « Early Purple » as CD bonus tracks) the three-piece once again scorches their way into the hearts of the lysergic converted. As veterans, TIA CARRERA remain fueled by passion and creative drive, and any time they’ll let us hear what they’ve been up to, we can only consider ourselves lucky. 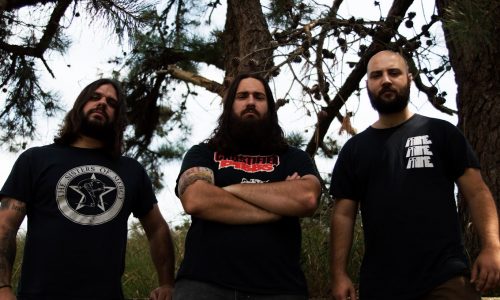